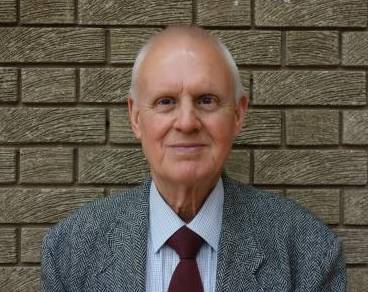 Calderdale Council’s Support and Independence Team in the Lower Valley is celebrating after being rated as ‘good’ in a recent Care Quality Commission (CQC) inspection.

The team helps people who need support to regain independence following an accident, illness or after leaving hospital. The service is based in Brighouse, but supports people in their homes in Brighouse, Elland, Halifax and Rastrick.

The service was previously inspected by the CQC in December 2015 where it was rated as ‘requiring improvement’.

Since then, the team has worked hard to make improvements which the CQC has now formally recognised. The inspection particularly found that the documentation around people’s needs was clearer and more detailed and praised this improvement in the inspection report.

People and relatives spoke positively about the service and commented that it was well organised and of a consistent high standard. One relative said “They have been a big part of him being as good as he is now. He is mobile now with the zimmer and they tell him that he is doing well and encourage him. It makes a difference coming from them.”

The CQC has now rated the service as ‘good’ in all areas.

“It’s great news that the Lower Valley Support and Independence Team has received such an encouraging report from the CQC.

“It’s especially good news that the inspection report highlights such positive comments from service users about the kind, friendly staff and the excellent standard of care they receive.

“This is a really rewarding outcome for all the staff who work so hard to ensure that people’s care needs are met, to help them get back on their feet after periods of illness or time in hospital.”