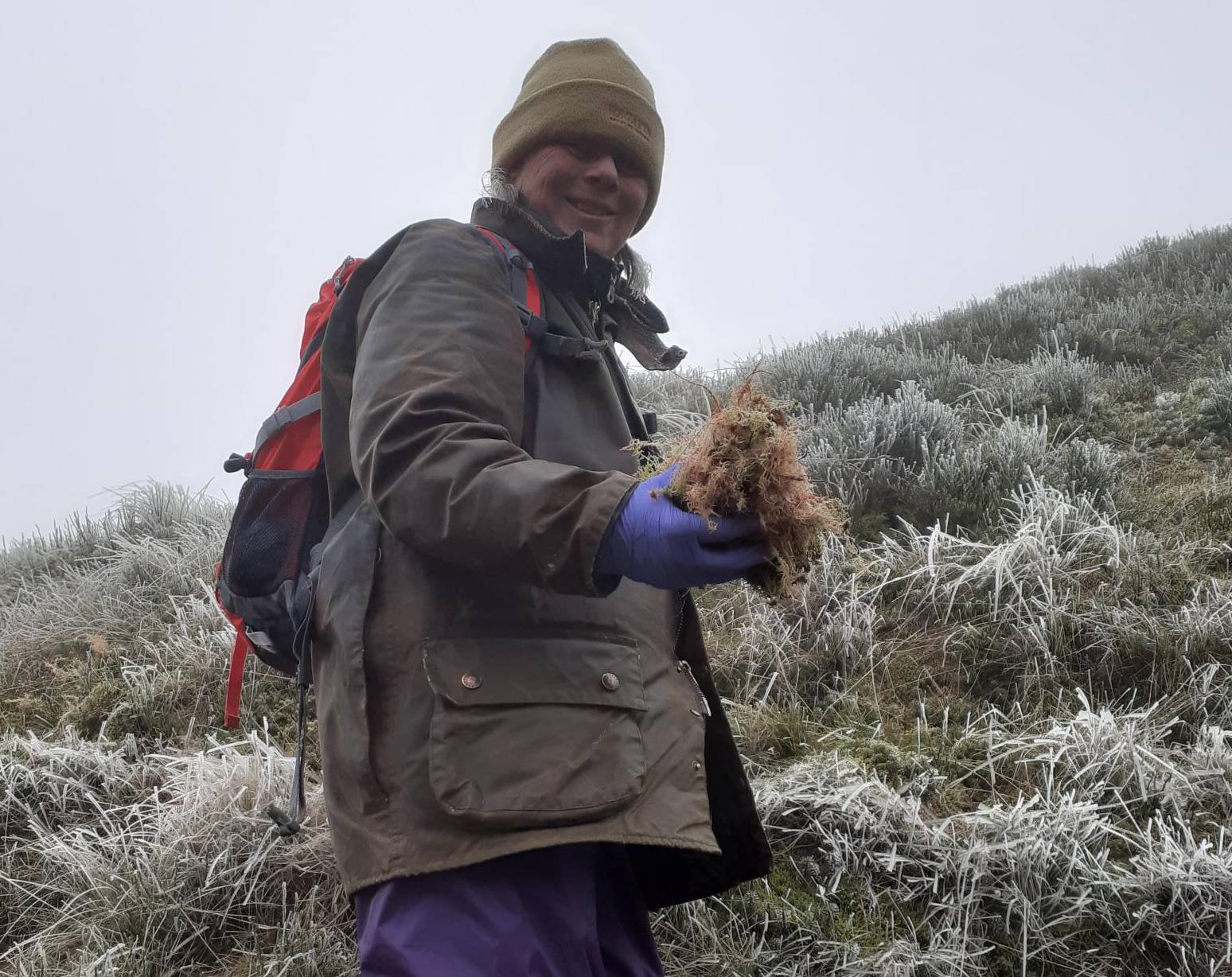 As Calderdale Council marks the three-year anniversary of its climate emergency declaration, a new project to help cut carbon emissions gets underway.

On 30 January 2019, the Council declared a climate emergency in a bold move to step up its action to tackle climate change.

“Sadly, Calderdale is all too familiar with the impact of the climate crisis, with frequent extreme weather, four major floods in recent years and the constant threat of further flooding.

“Since we declared a climate emergency in 2019, the whole borough has made huge leaps to help Calderdale be carbon neutral by 2038, with significant progress by 2030. To keep up the good work, there are small steps we can all take every day to cut carbon and make a difference.

“We’re excited to be launching a new nature-based, community project that will help towards local climate action by restoring moorland and soaking up carbon and rainwater.”

Across the world, drained peatlands are emitting tonnes of carbon dioxide every year. Bringing bogs and moorland back to health is a key way to reach net-zero carbon emissions.

The Council is starting a new project to grow sphagnum moss, funded through the National Lottery Climate Action Fund. The moss carpets the ground on moors and marshes and acts as a sponge. It restores degraded moorland (an important part of Natural Flood Management), soaks up carbon, retains water, prevents the decay of dead plant material and eventually forms peat.

In the same week as the three-year climate emergency milestone, the sphagnum moss project officially kicked off with a group of six countryside volunteers heading to the RSPB Dove Stone Nature Reserve in Greater Manchester, where they collected the first sphagnum moss for Calderdale.

The volunteers battled freezing conditions and a four-hour walk over rough terrain to collect the moss with the wardens at Dove Stone.

The moss is going to Manor Heath Park in Halifax, where volunteers and the local community will help trial different ways of growing it in a nursery setting.

When the moss is ready, it will be planted in suitable sites around Calderdale to restore damaged moorland that currently emits carbon.

Nature-based solutions are just one tool in the fight against climate change. Another important step we can all take right now is to reduce the amount of carbon dioxide we emit. Switching to clean, renewable energy and using our cars less often are great first steps. For more tips, visit www.imperial.ac.uk/stories/climate-action(external link)

This would build on the work already being done to tackle the climate emergency, including:

Building a sustainable and resilient future is a key part of the Vision2024 for Calderdale. The year 2024 marks Calderdale’s 50th birthday. Where do we want to be by 2024? Get involved: www.calderdale.gov.uk/vision