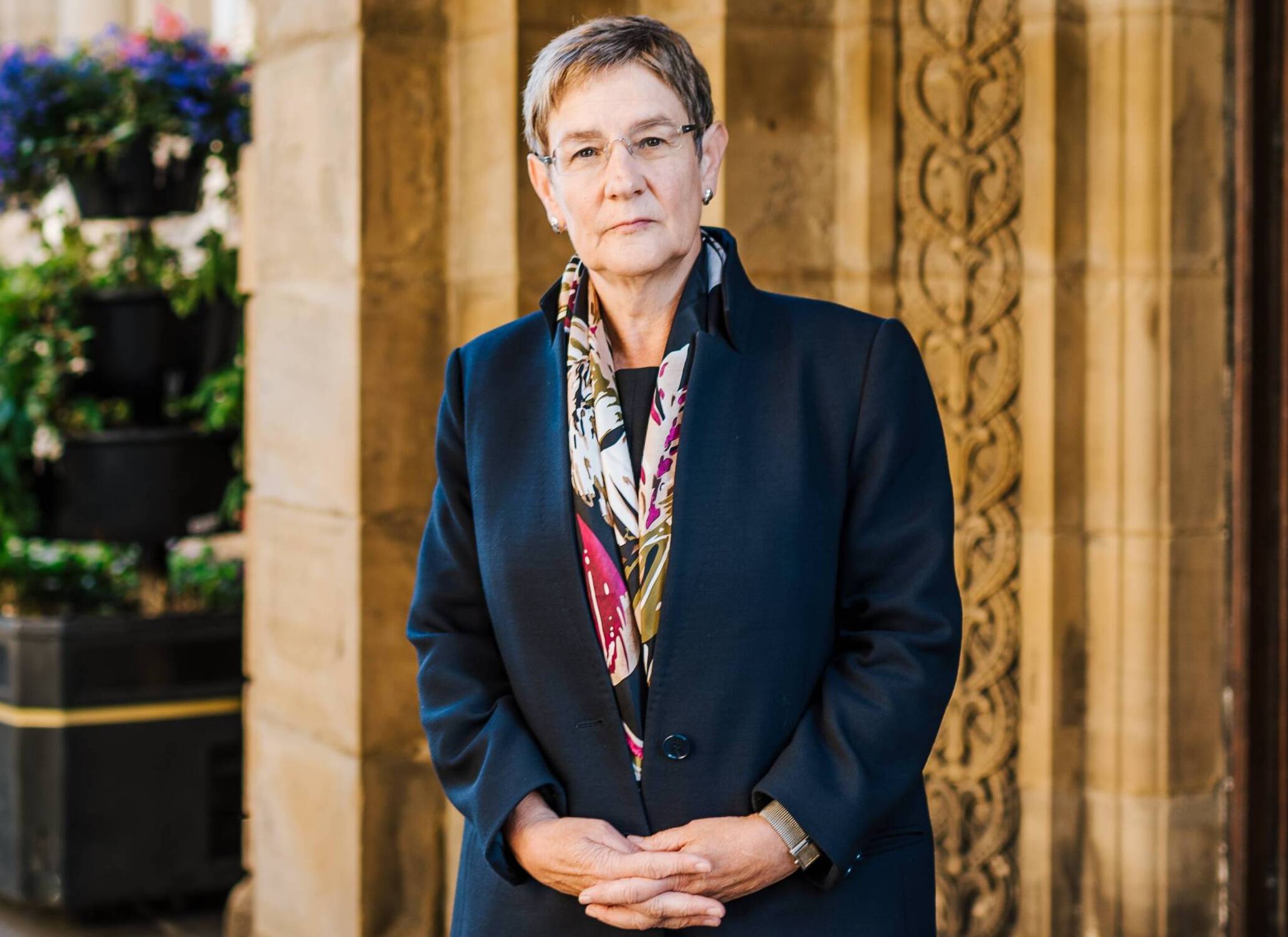 Calderdale Council may need to save £10.2 million in the next financial year, according to a report which will be considered at the next meeting of the Cabinet in October.

This is the starting point for setting the Council’s budget over the next three years and forecasts the resources that might be available to deliver the Council’s priorities and Vision2024 for Calderdale.

The level of uncertainty around the Council’s medium term financial planning has been exacerbated this year by the effects of inflation, the cost of living crisis and the lack of longer-term Government funding allocations.

There are also organisational uncertainties around the introduction of the integrated health and care system and potential future changes to the funding of social care.

The combination of these factors, and increasing costs, mean that substantial funding gaps already exist for most local authorities, which are facing significant challenges to their financial resilience.

This uncertainty makes it even more important that the Council start its budget process to create a sustainable financial position over the next three years.

“The MTFS is a forecast based on what we know now and is not the budget that will be set at Budget Council in February 2023.

“However, deficits of this scale have not been seen by the Council since 2011 when austerity began in earnest. This year there is almost unprecedented uncertainty about the timing and extent of Government help towards the cost of living crisis.

“The risk to the Council’s financial position is incredibly serious.  Realistically Government support for the crisis that is unfolding is necessary and will be vital to how Calderdale and other Councils will weather the storm.”

The Council’s financial position may change over the next few months and the budget proposals will be adapted accordingly.

The next major milestone is the Local Government Finance Settlement in December 2022 which translates Government funding levels into specific grants for each local authority.

The proposed Medium Term Financial Strategy will be discussed at Calderdale Council’s Cabinet meeting on Monday 10 October 2022 at Halifax Town Hall from 6pm, and will also be live streamed online at https://calderdale.public-i.tv/core/portal/home(external link)

The Council’s detailed budget for 2023/24 will be decided at Full Council in February 2023.