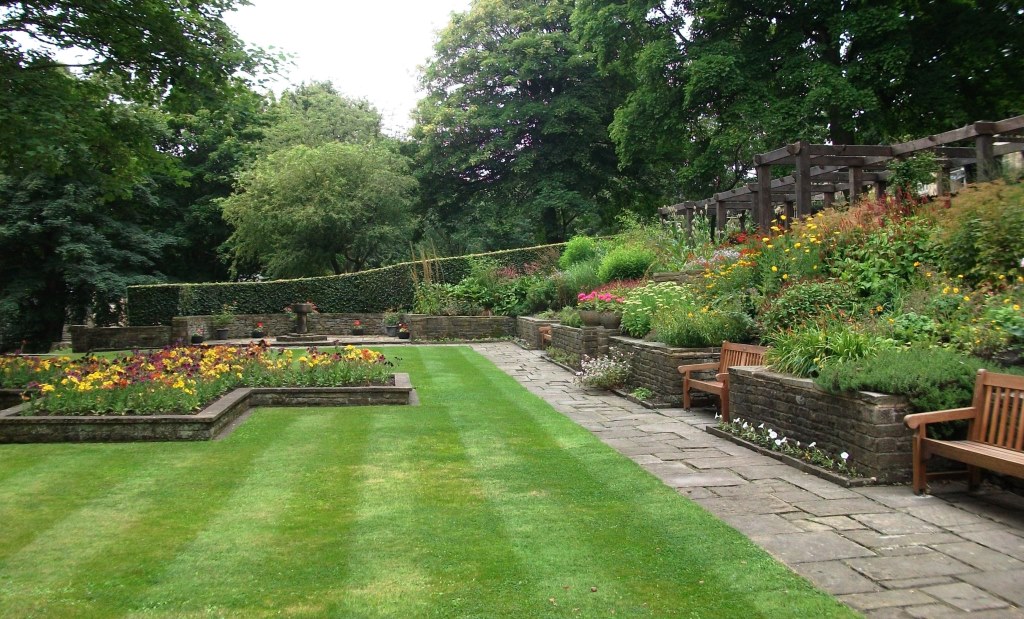 Seven parks in Calderdale have received the prestigious Green Flag Award, which is the mark of a quality park or green space.

“Our parks and green spaces are really valued by our residents, so it’s good to see that once again, so many have been awarded the prestigious Green Flag.

“Together with our volunteers and community groups, we work hard to make sure our parks and green spaces are great places to visit. I’m pleased that this work has been officially recognised and we can continue to proudly fly the Green Flag.”

Judges were impressed with the way the Council and community works together to maintain parks, particularly at Clay House and Bailiff Bridge which judges called ‘real credits’. They also commented on how well used the parks are, particularly Shibden and Manor Heath and praised the conservation standards and the well managed facilities at all the sites.

“It has been a record-breaking year for Green Flag Awards, and it’s fantastic to see such a diverse range of locations have been recognised. We are proud to have so many wonderful green spaces in the UK for people to experience, and encourage the public to head outdoors, explore their local area and find even more unexpected green spaces they can enjoy.”

To find out more about parks in Calderdale, visit www.calderdale.gov.uk and search for ‘parks and open spaces’.