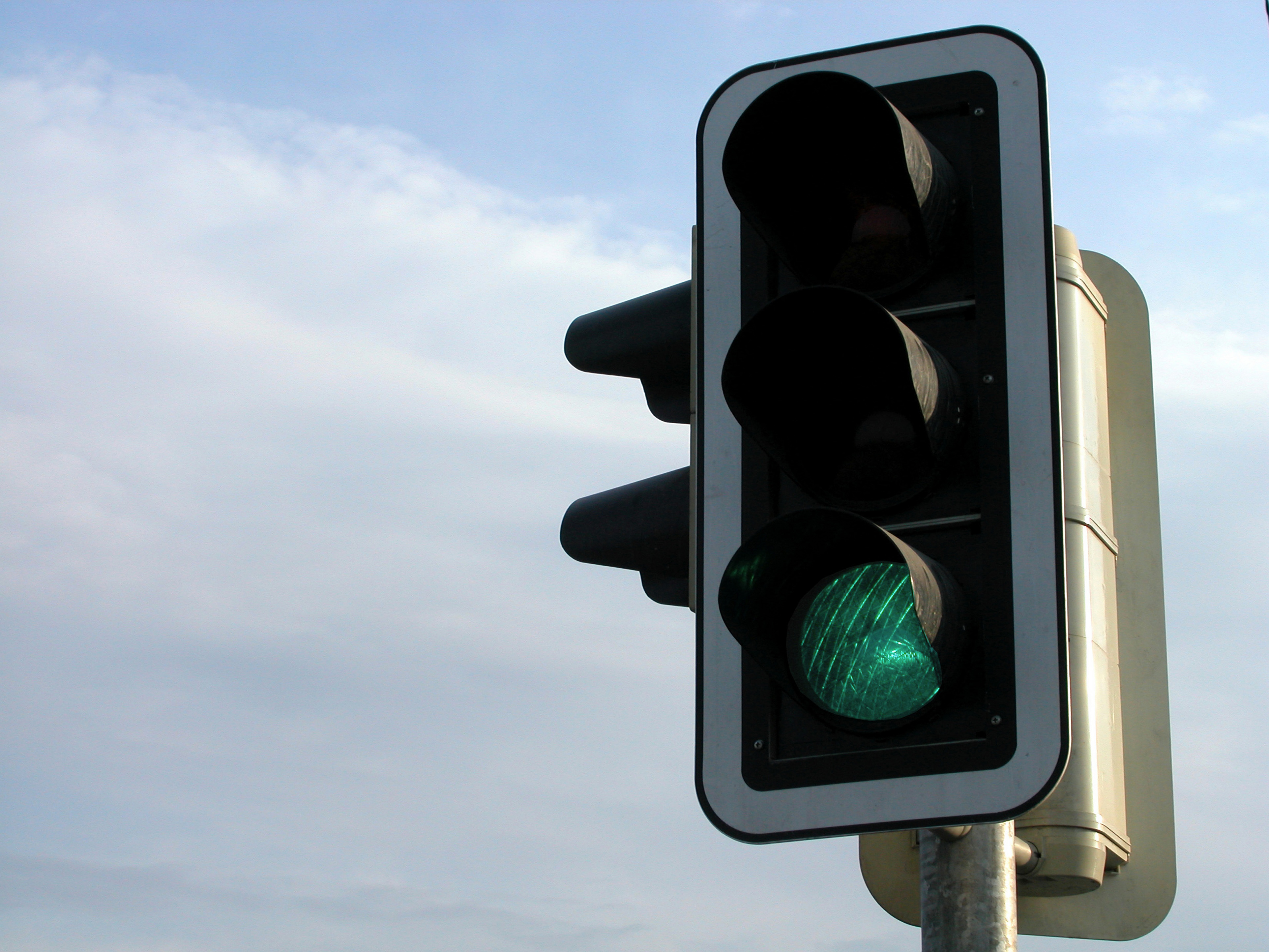 Funding of over £2 million has been awarded to Calderdale Council by the Department for Transport to help improve road safety in the borough.

As part of the Government’s Safer Roads Fund, the Council will receive nearly £1.5 million for safety improvements on the A6033 north from Hebden Bridge to Cock Hill.

The route is popular with cyclists as it was part of the Tour de France Grand Départ route in 2014. However, the road is narrow with frequent bends, narrow lanes and walls close to the carriageway, all of which make severe accidents more likely. A further £0.9 million has been secured for the A6033 south from Todmorden to Warland.

To reduce the risks to all users of these roads, the Council worked with UK charity the Road Safety Foundation using a methodology developed through the International Road Assessment Programme (iRAP). By producing a detailed film of the roads, engineers were able to carry out detailed analysis of their characteristics and identify specific issues that could lead to, or increase the severity of, road accidents.

The Department for Transport’s funding will be used to carry out a programme of improvements, including:

“We’re committed to making our roads safer and reducing collisions and casualties. Already the introduction of 20mph limits in Calderdale has seen the number of road casualties reduce.

“The funding from the Safer Roads Fund will be used to introduce a number of improvement measures to one of our higher risk roads. The lessons learned will be applied to other roads in the borough, helping people feel safer however and wherever they travel.”