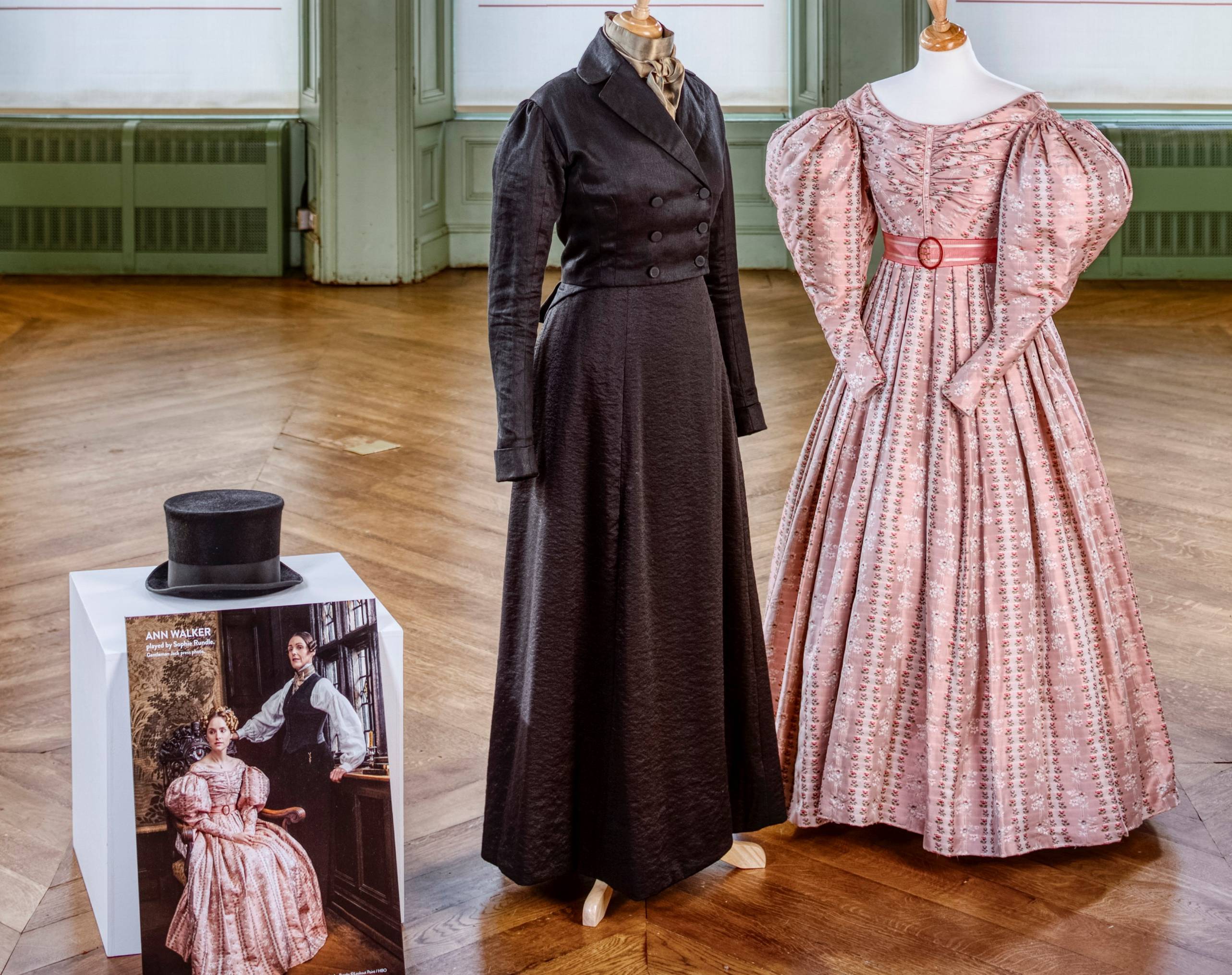 Gentleman Jack fans can now enjoy costumes from the iconic TV series for longer – Bankfield Museum in Halifax has extended its unique exhibition due to unprecedented visitor numbers.

16,500 people visited the costume display in summer 2019. It opened on Friday 12 July and was originally scheduled to run until Saturday 26 October, but due to popular demand, Calderdale Council is now extending the exhibition by eight weeks to Monday 23 December 2019.

The Council knew it was going to be a success following the huge impact of the BBC and HBO drama about Anne Lister of Shibden Hall, Halifax. However, the costumes’ popularity has exceeded all expectations, almost trebling Bankfield Museum’s visitor numbers.

“We’re thrilled to extend the Gentleman Jack costume exhibition, which can only be seen in Calderdale and is free to visit. We want to make sure as many people as possible have the chance to see it before it closes.

“We have been overwhelmed by the phenomenal response to not only the costumes at Bankfield Museum, but also Shibden Hall where Anne Lister lived, and to Calderdale as a destination. Visitors are travelling from across the globe to see items and places which help them to feel closer to Anne’s legacy.”

The Council teamed up with Tom Pye, designer of the costumes for Gentleman Jack, to display a range of outfits and accessories. They are on loan from Lookout Point, the production company that made the series and will also be shooting series two next year.

Written and directed by the Bafta-award winning writer Sally Wainwright, Gentleman Jack portrays the life of Anne Lister – scholar, businesswoman, landowner, traveller and first modern lesbian. The famous top hat worn by Suranne Jones, who played Anne in the series, is on display along with the stunning pink dress worn on screen by Sophie Rundle as Ann Walker, plus outfits worn by a range of other characters.

A visit to the costume display is perfectly combined with a look around Bankfield Museum’s fantastic Fashion Gallery, nearby Shibden Hall and other Calderdale attractions(external link).

Harnessing the long-term impact of Gentleman Jack on tourism and Calderdale’s visitor economy is one of the key ambitions of the Council’s ‘first 100 days’ programme.