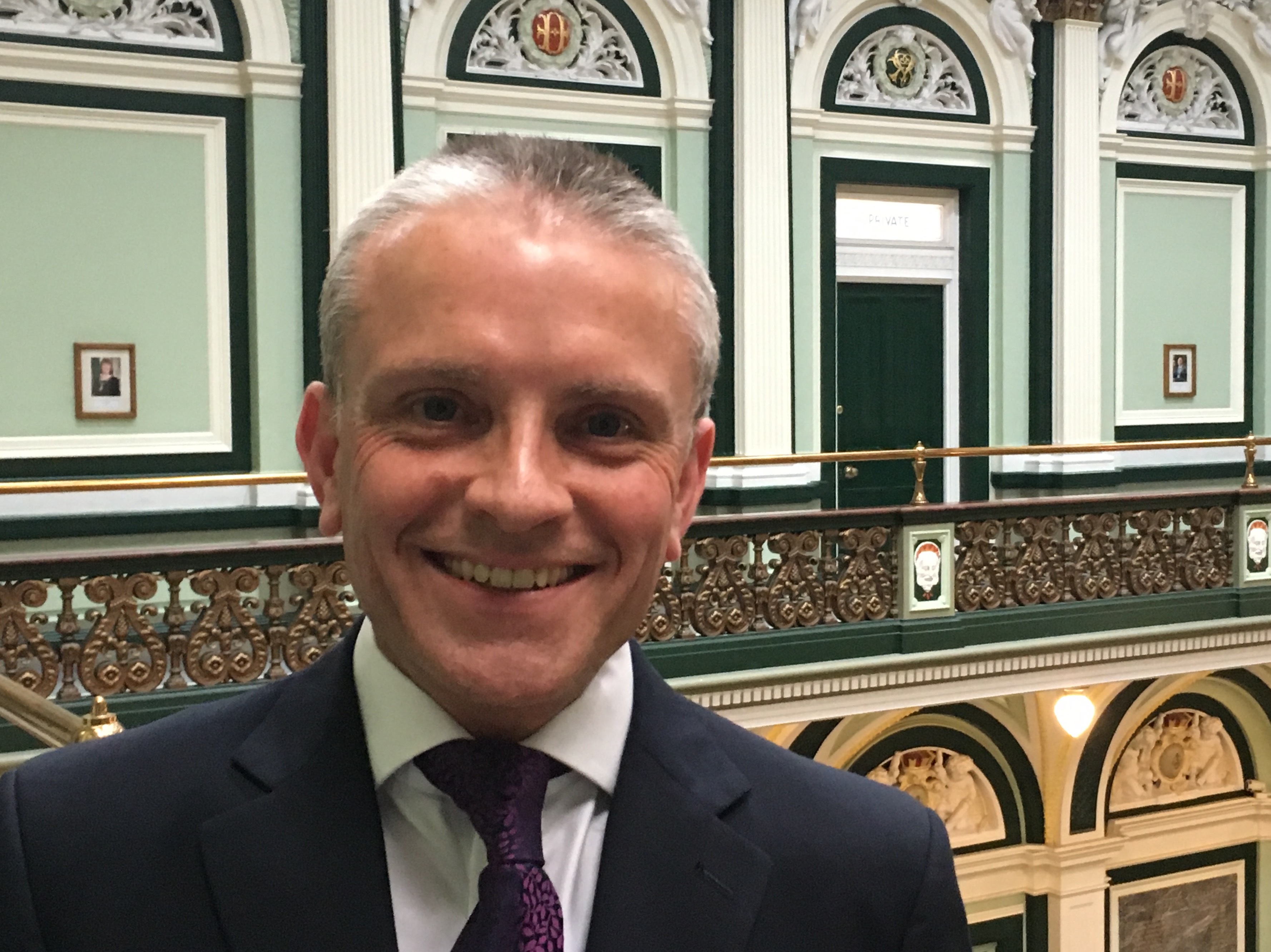 Calderdale Council has been given the green light from the Government to continue working on its draft Local Plan.

In November 2017 the Ministry for Housing, Communities and Local Government contacted several local authorities, including Calderdale Council, warning that any significant delays to the adoption of the Local Plan would lead to direct intervention by the Government.

This could have meant that control over Calderdale’s Local Plan was taken away from the local authority and passed to civil servants and external commissioners, rather than being completed at a local level within the borough.

The Council has now received a letter from the Secretary of State for Housing, Communities and Local Government, Sajid Javid MP. This recognises that the local authority has made progress towards the publication of the draft Local Plan since November.

The Government has advised it will continue to closely monitor the development of Calderdale’s Local Plan to make sure that it is delivered to an agreed timetable.

“Three of the local authorities contacted in November are now faced with intervention by the Government in the preparation of their local plan.

“So it’s vital that we continue to make progress on Calderdale’s Local Plan to ensure that it is delivered on time, and we are working to meet the timeline agreed by Council.”

The draft Local Plan is due to be published during the summer of 2018, at which time members of the public will be able to make formal representations in response to the Plan.

At the end of 2018 the Council will submit the Local Plan, together with the comments from the public, to the Ministry of Housing, Communities and Local Government.

Calderdale’s Local Plan will then be examined in detail by an independent inspector appointed by the Secretary of State. The examination could last around nine months.