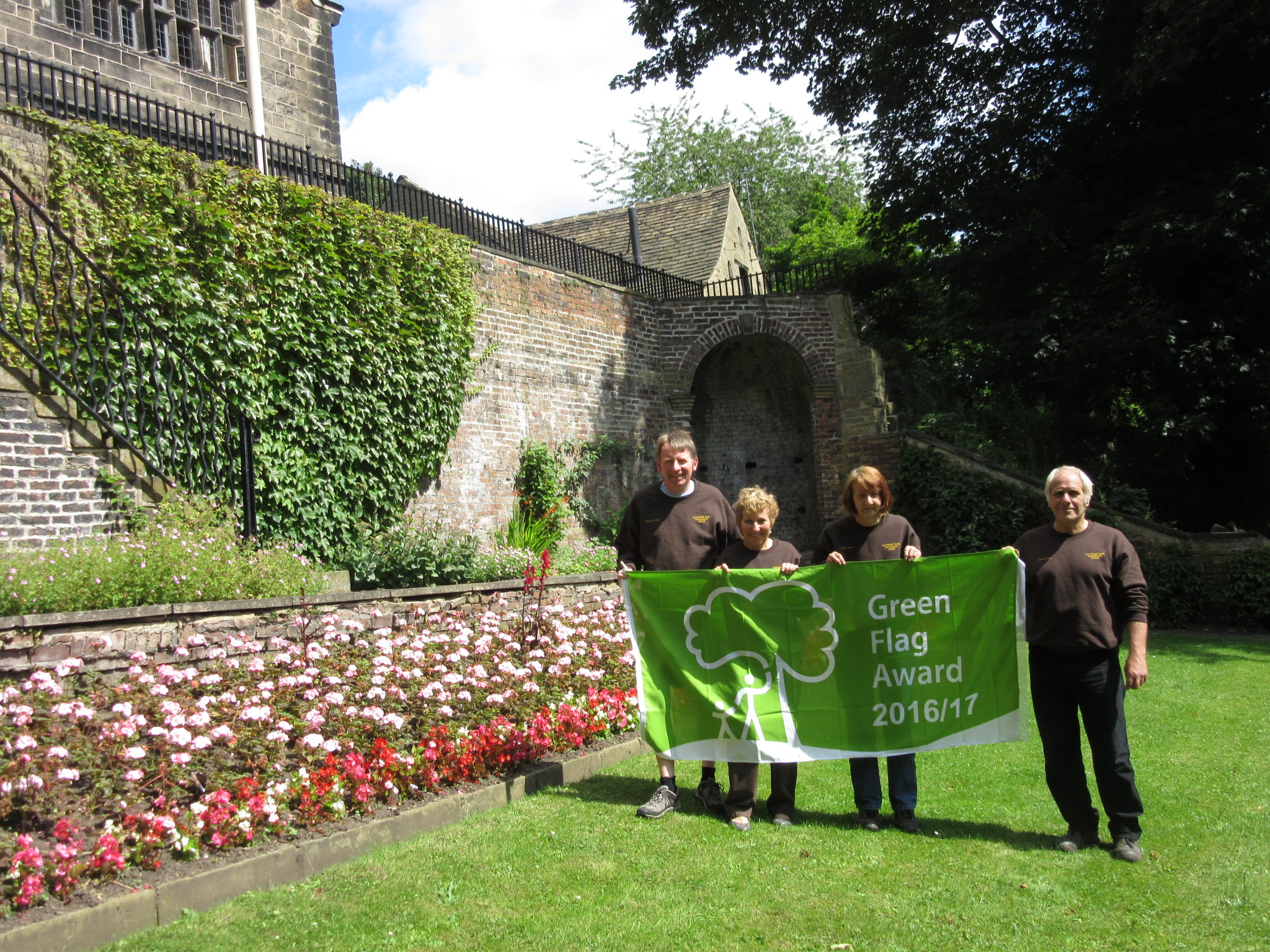 Voting is now open for the nationwide search for Britain’s favourite park and Calderdale has seven parks in the running.

The Green Flag Award Scheme is asking the nation to have its say and decide which parks and green spaces should receive the People’s Choice Award for being the UK’s favourites.

To vote, just visit www.greenflagaward.org(external link), find your park on the winners map and click the voting button. Once you’ve registered your vote, why not encourage others to get involved too through social media using the hashtag #PeoplesChoice.

“We know how much people value Calderdale parks, whether to play football, walk the dog, exercise or simply get away from it all.

“Make sure you vote for your favourite to help it win the Green Flag People’s Choice Award and show the UK what Calderdale parks have to offer.”

Voting closes on Thursday 30 September, with the top 10 sites being announced on 16 October.

“This year 1883 parks and green spaces met the tough standards demanded by our Green Flag Award Judges but we want to know which parks the UK public love the most.

“The People’s Choice award is a chance to show how much your favourite park means to you. If it’s worth shouting about, make your voice heard and vote now.”