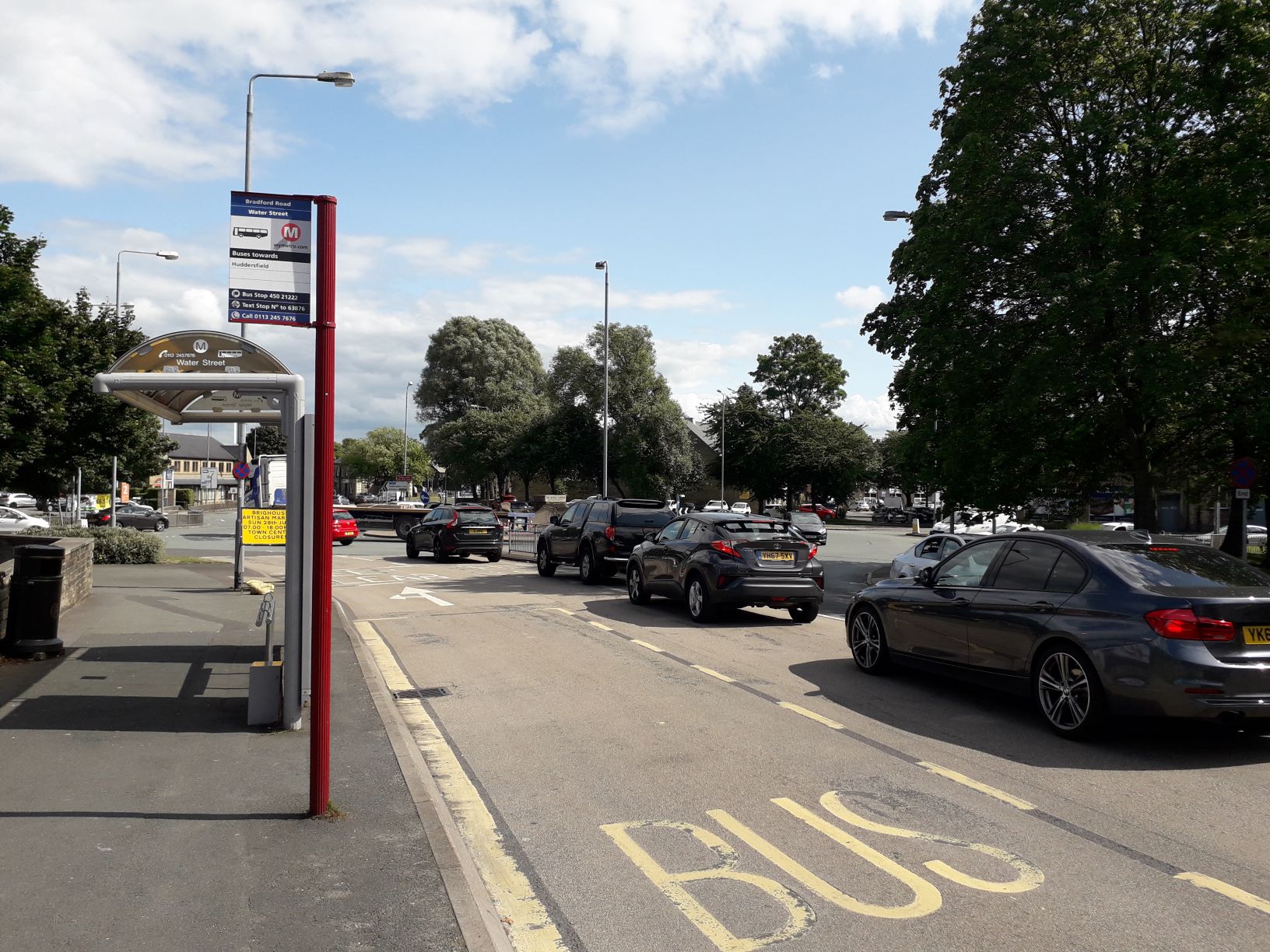 Residents and businesses around the Brighouse area, as well as those living, working or travelling along the A641 from Bradford to Kirklees, are being asked to share feedback on a shortlist of plans to improve infrastructure and connections on the route.

Calderdale Council is working with the West Yorkshire Combined Authority and in collaboration with Bradford and Kirklees councils, on plans to improve the A641 – a key route through Brighouse which connects Huddersfield and Bradford.

On an average day the road carries around 38,000 vehicles, but a number of transport related issues are currently experienced, including traffic congestion, poor air quality and a lack of facilities for people choosing to walk and cycle.

A shortlist package of suggested measures to improve travel along the A641 to enhance accessibility and connectivity for all modes of transport has now been developed. This has been informed by the valuable public feedback received earlier this year and includes junction improvements, new cycleways and green space and other new transport measures to better connect communities. Feedback from this consultation will be used to shape the preferred final package of interventions.

The proposals are split into five areas along the route and can be viewed in detail at https://www.yourvoice.westyorks-ca.gov.uk/a641(external link)  People can have their say on proposals via the survey on this page. There’s also the opportunity to ask the team questions via the Q&A tool. Those without access to the internet can call 0113 245 7676. The closing date for feedback on the shortlisted concept proposals is Sunday 15 August 2021.

Feedback on issues and opportunities along the route received as part of this consultation will help inform development of a final proposed package of measures, which will then be subject to further design development. This will then be submitted to the scheme funders West Yorkshire Combined Authority for approval, anticipated later this year.

“With significant funding from the West Yorkshire Combined Authority, we’ve been able to work closely with Bradford and Kirklees councils to develop ambitious plans to address current issues experienced on and around the A641.

“Our shortlist of proposals has been shaped by feedback to the previous public consultation exercise earlier this year. We’re now asking people to have their say on the measures included in this shortlist to help us determine which to take forward and develop as part of the final proposed package of improvements.

“The plans focus on better connectivity between towns on the route, giving people more travel choices, more reliable journey times and helping towards carbon reduction and improved air quality. We want those who live, work or regularly travel along the A641 to share their local knowledge to ensure that the changes work collectively for everyone.”

“Our vision for transport goes beyond getting people from A to B. It’s about getting all of us – our people, our communities, our businesses – to where we want to be as a region efficiently and safely. I am delighted that the public will have their say on how we improve the A641 area.”

“Working collaboratively with other the local authorities and the combined authority means that we can deliver the very best to the residents of Kirklees and beyond.

“Improvements to this route will make sure people have more choices around how they travel whilst benefiting from improved journey times and air quality. I would encourage anyone that uses the route to take part in this consultation exercise to ensure that all voices are heard.

“Connectivity between towns and communities is a key factor in making our ambitious regeneration plans a reality. Better connected towns lead to more prosperous towns for all.”

“We support these important improvements which should deliver significant benefits to local residents and the wider area.

“They include sustainable transport features such as a proposed cycleway connecting with our planned Park & Ride site off Staithgate Lane.

“These upgrades should dovetail with the extensive improvements we are making to the district’s transport network to reduce travel times, encourage sustainable transport options, enhance safety and boost local productivity and economic development.

“I’d like to encourage anyone who could be affected by the proposed plans, to take part in the consultation.”

Watch a short film about the A641 consultation at https://www.youtube.com/watch?v=1loSSIkW2no(external link)