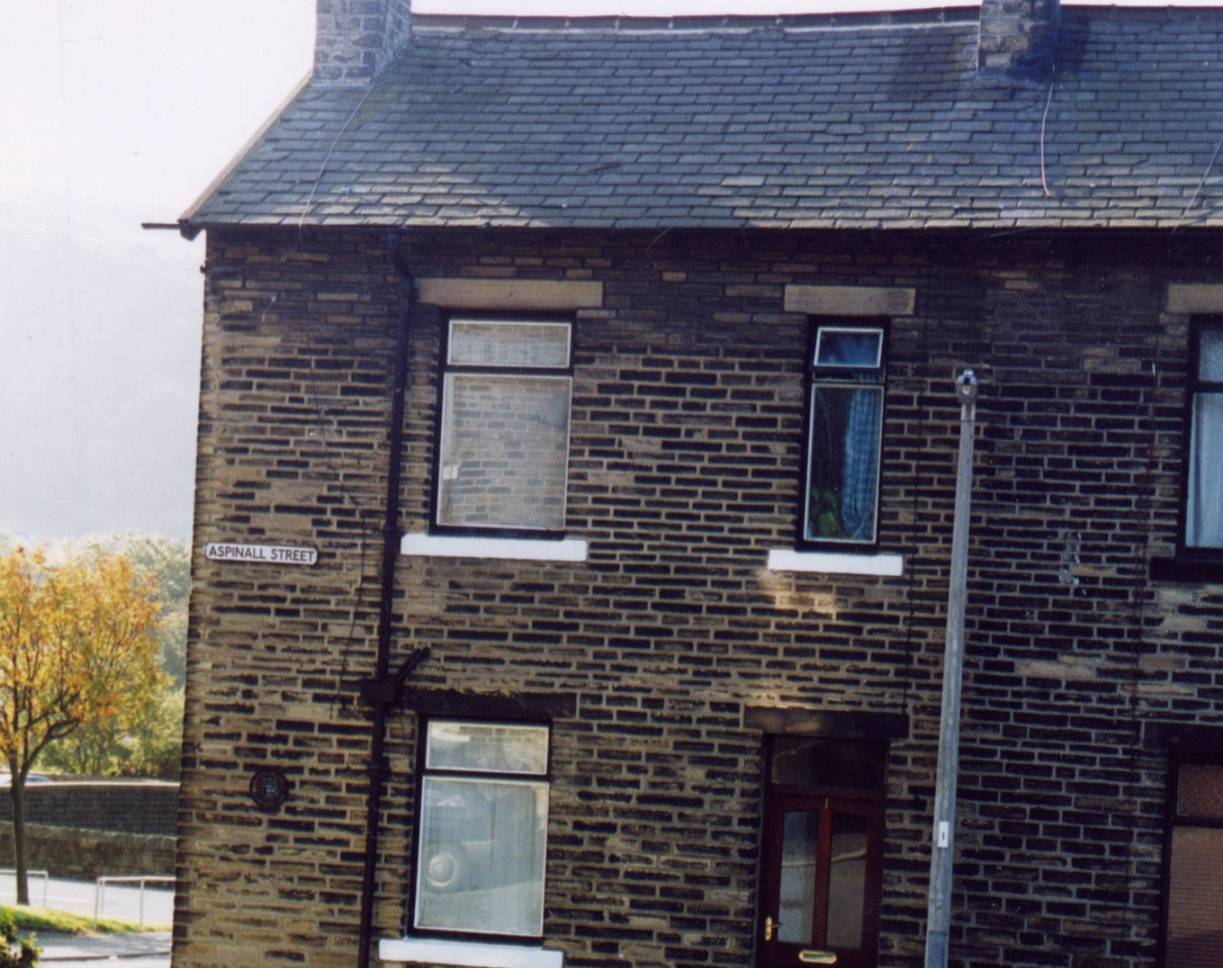 The Mytholmroyd birthplace of Ted Hughes, one of the country’s greatest writers, could be set to raise its profile on the national map, as Calderdale Council’s Cabinet considers the future management of the building.

The world-renowned former poet and children’s author was born at 1 Aspinall Street in Mytholmroyd on 17 August 1930 and was Poet Laureate from 1984 until his death in 1998.

The Elmet Trust, a charity celebrating the life and works of Ted Hughes, has leased his childhood home from the Council for the last 10 years, running the building as a writers’ retreat and holiday home. The property has been lovingly restored and is decorated in a 1930s style, as it would have been when the Hughes family lived there. It’s the perfect place for budding authors, literature fans and anyone wanting to explore Calderdale’s amazing towns, villages and countryside.

On Monday 30 July, Cabinet Members will discuss proposals to transfer the management of the building to The Elmet Trust on a 125-year lease. The Council would continue to work with the Trust and monitor the site.

The transfer would enable the Trust to apply for a range of external grants to help achieve its aims, which include increasing visits to 1 Aspinall Street; securing a higher profile for Ted Hughes on the tourism map; pursuing a public engagement strategy and events programme; and progressing the development of a Ted Hughes Centre in Mytholmroyd.

“Ted Hughes was one of the very finest English poets of the later 20th century. Whilst The Elmet Trust continues to care for his Mytholmroyd birthplace, Calderdale Council is also working with the Trust in supporting the University of Huddersfield’s ambition to create a memorial trail through the Calder Valley landscape that was so fundamental to his poetic vision.”

“2018 marks the 20th anniversary of Ted’s passing, so we’re delighted the occasion has been marked by such an important step in securing his legacy. It comes just in time for our Ted Hughes festival in October. We’ll be opening 1 Aspinall Street to the public during the festival, so people can see the house that nurtured such a great poet.”

The Ted Hughes legacy is one of the many things that make our area distinctive, and there’s a real opportunity to build on this to boost tourism and the economy. Preserving and promoting our unique heritage and landscape is an important part of Calderdale’s Vision 2024.

As well as distinctiveness, talent is a theme of Vision 2024. If approved, transferring the building to The Elmet Trust would help enhance this through further learning and engagement activities; by inspiring new writing; and by fostering a love of reading and writing in children and young people.

Ted Hughes lived at 1 Aspinall Street and was a pupil at Burnley Road School until the age of eight, when he and his family moved to South Yorkshire. As a child, Ted spent many hours exploring the countryside around Mytholmroyd, and these experiences inspired much of his later poetry. He also wrote stories, plays, reviews and essays, and wrote extensively for children, including The Iron Man. The story is retold on a series of storyboards on the platforms of Mytholmroyd train station.

The year 2024 marks Calderdale’s 50th anniversary. But where do we want to be by 2024? What’s our ambition and what will be different? Get involved with the debate on Twitter with #VisionCdale2024 and find out more at www.calderdale.gov.uk/v2/council/vision-2024