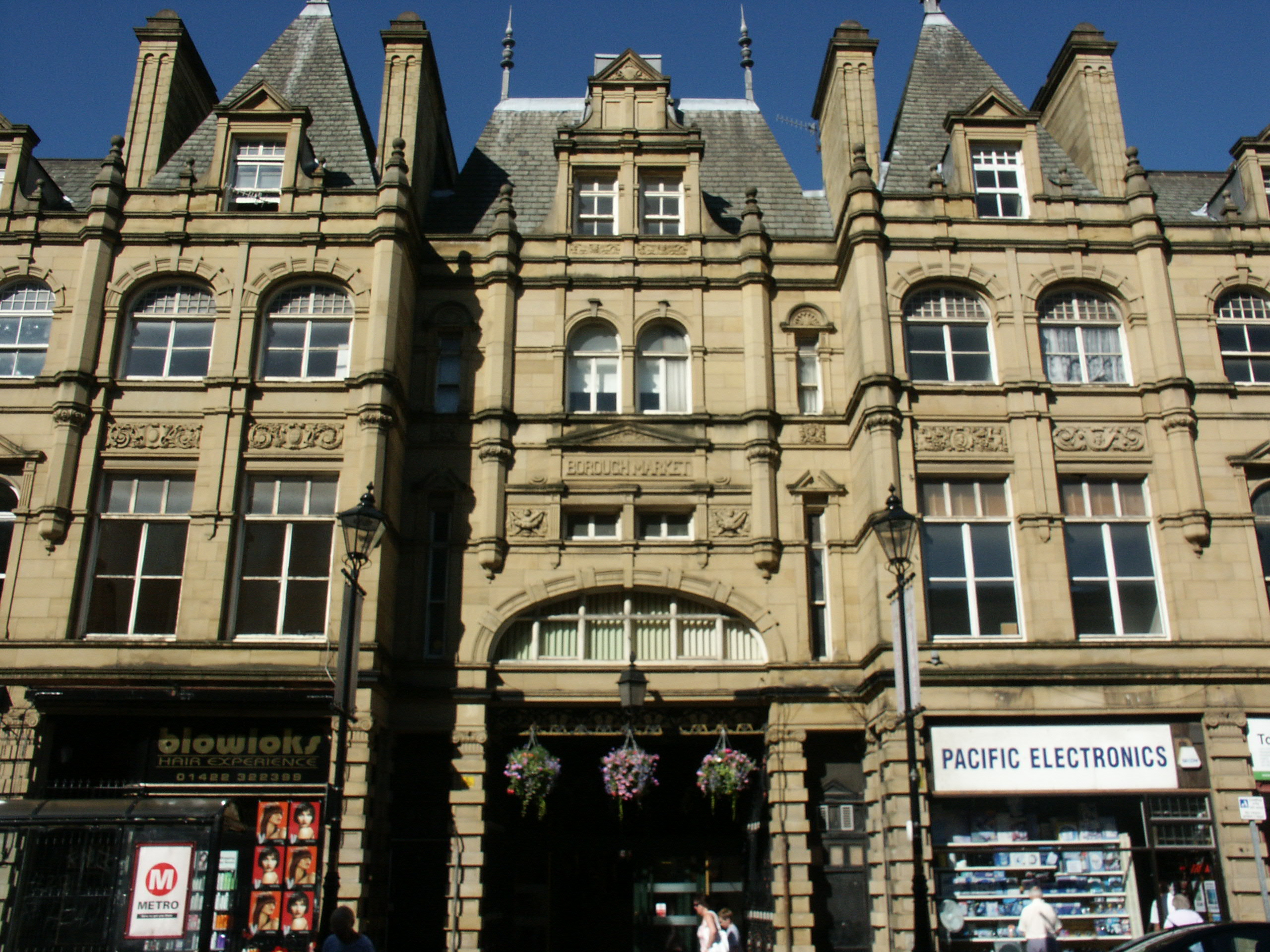 2016 has been an eventful year for Calderdale markets. The Council’s Markets Team recently won the prestigious National Association of British Market Authorities (NABMA) Team of the Year award, and when you look at the year’s achievements and the events still to come, it’s easy to see why.

The year didn’t get off to the best start, with the team having to deal with the aftermath of the Boxing Day flooding, which affected almost all Calderdale’s market towns and particularly hit Hebden Bridge and Todmorden markets. Hebden Bridge reopened quickly, and a free additional Saturday market was introduced for affected businesses. A free stall scheme was also introduced at Todmorden, Sowerby Bridge and Elland for any businesses displaced by the floods, but wanting to continue to trade.

January ended with better news as Hebden Bridge Market was awarded NABMA’s Small British Open Market of the Year award, after judges were impressed with both its provision of food and locally sourced goods and its occupancy rates.

Lots of special markets ran during the spring and summer months, with the team delivering the market for the Dock Pudding Festival in Mytholmroyd and the hugely popular Brighouse Spring Market to name just a few.

One new addition to the markets calendar was the Halifax International Market, which came to the town in May this year for the first time. The Market was a fantastic success on a very sunny weekend, with over 70 stalls and plenty of visitors packing in to the town centre, selling produce from the continent over a four day period.

The Love Your Local Market fortnight brought another new event to the borough, with the All About Elland event hosting a 30 stall market in the town centre.

The 9th annual Halifax Food and Drink Festival also brought in the crowds, with over 70, mostly local, food and drink producers filling the town.

In September, at the annual NABMA conference, Calderdale Council’s Markets Team won the Team of the Year award, for their work in delivering additional markets to benefit local communities and the continued success of all Calderdale markets.

There’s plenty still to come for markets with the busy Christmas season approaching. All markets will be open as normal up until Christmas Eve and there will be local produce markets in Halifax on Saturdays from 26 November up to Saturday 17 December.

Hebden Bridge Local Produce Market will run on Sundays from 27 November up to Sunday 18 December and Sowerby Bridge is hosting a Totally Locally Market on Sunday 4 December.

“What a year it’s been for markets in Calderdale! We’ve had some fantastic events both old and new, and some really well deserved national recognition. The latest NABMA Team of the Year award is really quite something.

“We continue to invest in our markets, and a range of activity is currently being progressed, with repairs at Halifax Borough Market and to the roof at Todmorden Market, plus the upcoming relocation of Hebden Bridge Market. The future really is bright for Calderdale markets. Here’s to an even more successful 2017!”