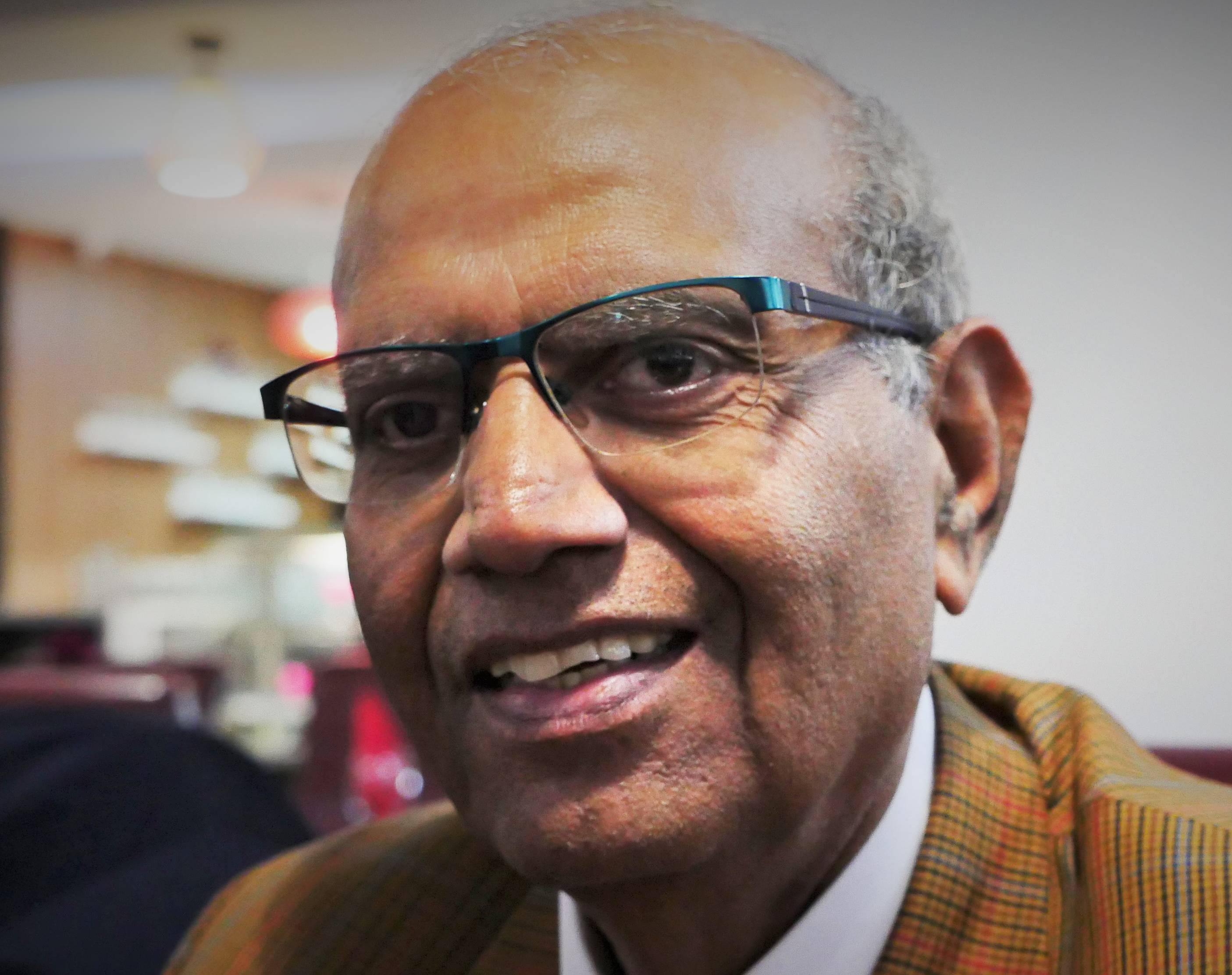 Calderdale Council is paying tribute to Cllr Mohammad Naeem, who sadly passed away on Friday 9 July after a period of illness.

Cllr Naeem was elected as a Labour Councillor for Park ward in May 2018, having previously represented the former St John’s ward between 1989 and 1992.

He was well-known across Calderdale and West Yorkshire as a campaigner and advocate for social justice and equalities, both before and during his time as a Councillor.

The number of tributes on social media is testament to the esteem in which Cllr Naeem was held. He was loved and respected for his generosity with his time and his knowledge and willingness to help other others and build stronger communities.

“We are deeply saddened by this news. Our condolences and thoughts are with Naeem’s family, friends and colleagues at this difficult time.

“Naeem was hard-working, dedicated and kind, with a unique sense of humour. He was devoted to supporting Calderdale’s local communities and was a regular in the public seats at Council meetings long before he was elected.

“Naeem’s friendships and contacts extended well beyond West Yorkshire, and this is reflected in the number of tributes that have been paid to him since last Friday.

“Most importantly, Naeem was a proud father and grandfather. He will be greatly missed and remembered fondly by all of us.”

Cllr Naeem worked tirelessly for racial equality, spending much of his career working for race equality organisations in Halifax, Bradford and then Rochdale, as well as a period working for a national Immigration Advisory Service.

He has been a Non-Executive Director of Calderdale and Huddersfield NHS Trust, and spent some years as a Trustee of the Lloyds TSB Foundation.

Before becoming a Park ward Councillor, Cllr Naeem served as Consort to the Mayor of Calderdale, the late Ann Martin, in 2013-2014. He has also served on the West Yorkshire Police and Crime Panel and as Deputy Chair of the Council’s Strategy and Performance Scrutiny Board.