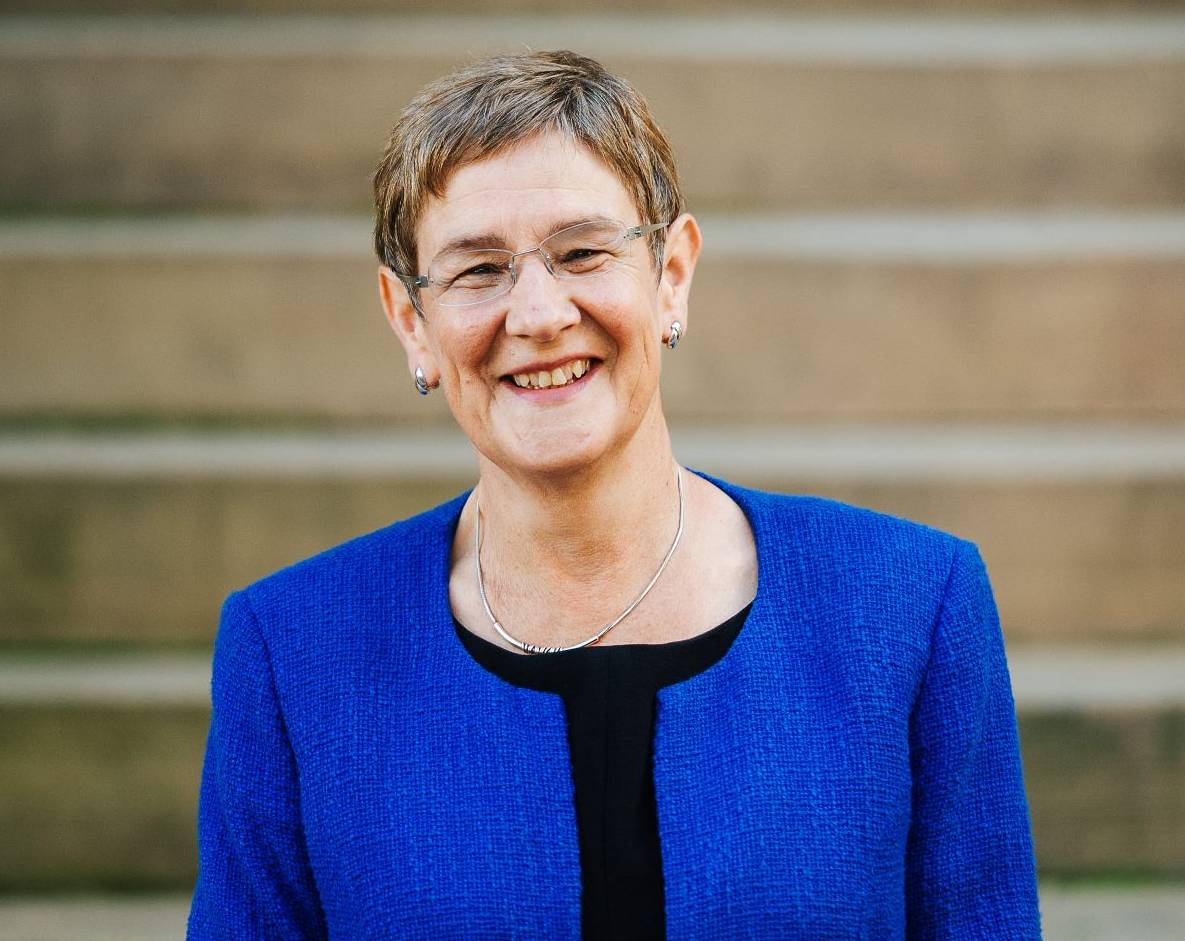 A community-driven plan aiming to boost the Park Ward area of Halifax could soon move a step forward.

At the heart of the Plan is the vision for Park Ward to be known as a welcoming, engaging, family-friendly and business-friendly community based on strong cultural traditions, and recognised as a vital part of Halifax with excellent shopping, leisure, training and job opportunities, with an environment to be proud of.

The Plan sets out to achieve this through a number of proposals, including reducing the number of derelict buildings and sites; helping to meet local housing needs; protecting and enhancing woodland areas; supporting and revitalising the main shopping areas; preserving and enhancing the area’s distinctive heritage; and improving walking routes between Park Ward and Halifax town centre.

The Plan has moved through various stages, including thorough community consultation, over the last few years before it can be adopted. In the latest phase, an independent examiner looked at the Plan to make sure it meets neighbourhood planning legislation. The examiner confirmed that it does, subject to some recommended modifications.

At the Council’s Cabinet meeting on Monday 12 December, Councillors will be asked to approve the modifications so that the Plan can then go out to referendum in early 2023. This would give the community the final say on whether the Neighbourhood Plan comes into force.

A separate report on Queens Road Neighbourhood Centre will also be discussed at the same Cabinet meeting on Monday 12 December.

The building has had various local community uses in the past, but recently its use has been limited. Its main function as a youth centre ended following the Council’s Youth Services review, when local youth sessions moved to nearby Raven Street to be delivered by HIMMAT.

The condition of the building and surrounding site is poor. Significant repair work totalling an estimated £1.6 million is needed to bring the building back to a good condition and to prevent further deterioration.

The Council recognises that Queens Road Neighbourhood Centre is an important heritage building, valued by the local community. Therefore, it is offering the option of a community asset transfer, which would potentially see a local community group running the building and bringing it back into good repair and fuller use by attracting external funding that the Council is unable to access.

Halifax Opportunities Trust (HOT) has expressed potential interest in a community asset transfer, and Cabinet Members are being asked to give the go ahead to invite HOT to submit an initial business case for this by 31 March 2023.

“Park Ward is a great example of the things that make Calderdale so special – it has a fantastic community spirit, rich history and thriving culture. However, it also has challenges, such as a range of housing needs, limited access to open space in some parts, and a high level of deprivation.

“As part of our priorities to reduce inequalities and build thriving towns, we’re already working to tackle these issues, including through our UK Shared Prosperity Fund money. The local community is a key part of the ongoing work – the Park Ward Neighbourhood Plan would give them an even bigger voice in planning and development decisions, and the potential transfer of Queens Road Neighbourhood Centre to a community group would enhance facilities for local people, shaped by those who know the area best.”

The Cabinet meeting will be held on Monday 12 December 2022 from 6pm at Halifax Town Hall and can also be watched at https://calderdale.public-i.tv/core/portal/home(external link)