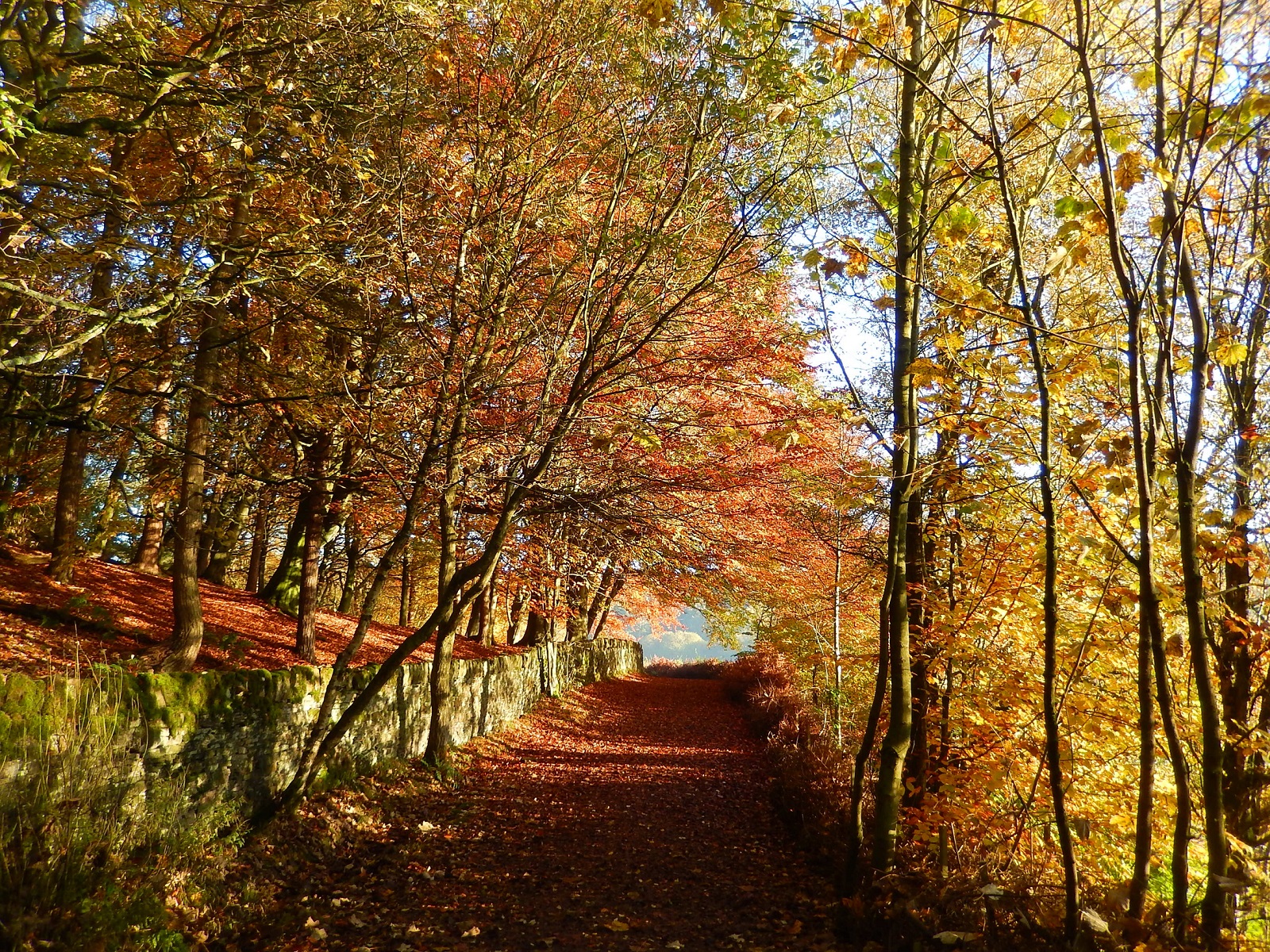 Eight parks in Calderdale have received the prestigious Green Flag Award, which is the mark of a quality park or green space.

The Green Flag Award scheme, managed by environmental charity Keep Britain Tidy under licence from the Ministry of Housing, Communities and Local Government, recognises and rewards well-managed parks and green spaces, setting the benchmark standard for their management across the United Kingdom and around the world.

This year has also seen a new addition on the list of Calderdale’s Green Flag holders, as the 24 acres of green space around Park Wood Crematorium has also received the accolade for the first time. The whole space, which is maintained by the Council’s bereavement service, is a memorial garden and has been described as a place of ‘reverence and tranquility’.

“Our parks and green spaces have been so important to so many this year, particularly during lockdown when a visit to the local park allowed people to enjoy the benefits of open space, fresh air and exercise.

“As people are now allowed to meet outdoors up to the rule of six, parks remain a popular destination to reunite with loved ones at a safe distance.

“I’d like to congratulate our safer, cleaner greener and bereavement service teams for maintaining the high standard of our parks and green spaces in a year like no other. I’m pleased their hard work has been recognised and rewarded by the Green Flag scheme.”

“This year, more than ever, our parks and green spaces have been a lifeline and we know that millions of people have used them to relax, meet friends, exercise or simply escape for a short time.

“It is testament to the incredible dedication and hard work of parks staff and volunteers that, despite the challenges that went along with record numbers of visitors, Calderdale Council has achieved the highest international standards demanded by the Green Flag Award.”