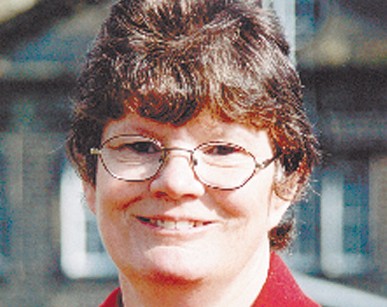 Children in Key Stage 2 at Calderdale schools have achieved record high results for the borough in all subjects, according to figures released by the Department for Education (DfE).

Key Stage 2 covers children between the ages of 7 and 11. In the provisional figures released by the DfE, Calderdale children have not only achieved the borough record high of children working at Level 4 or above (the expected level of achievement at the end of primary education), but have also beaten the national average in every area.

“It’s great news that Calderdale schools are consistently performing above the national average at Key Stage 2. The figures also show an improvement in Calderdale’s record high levels of last year.