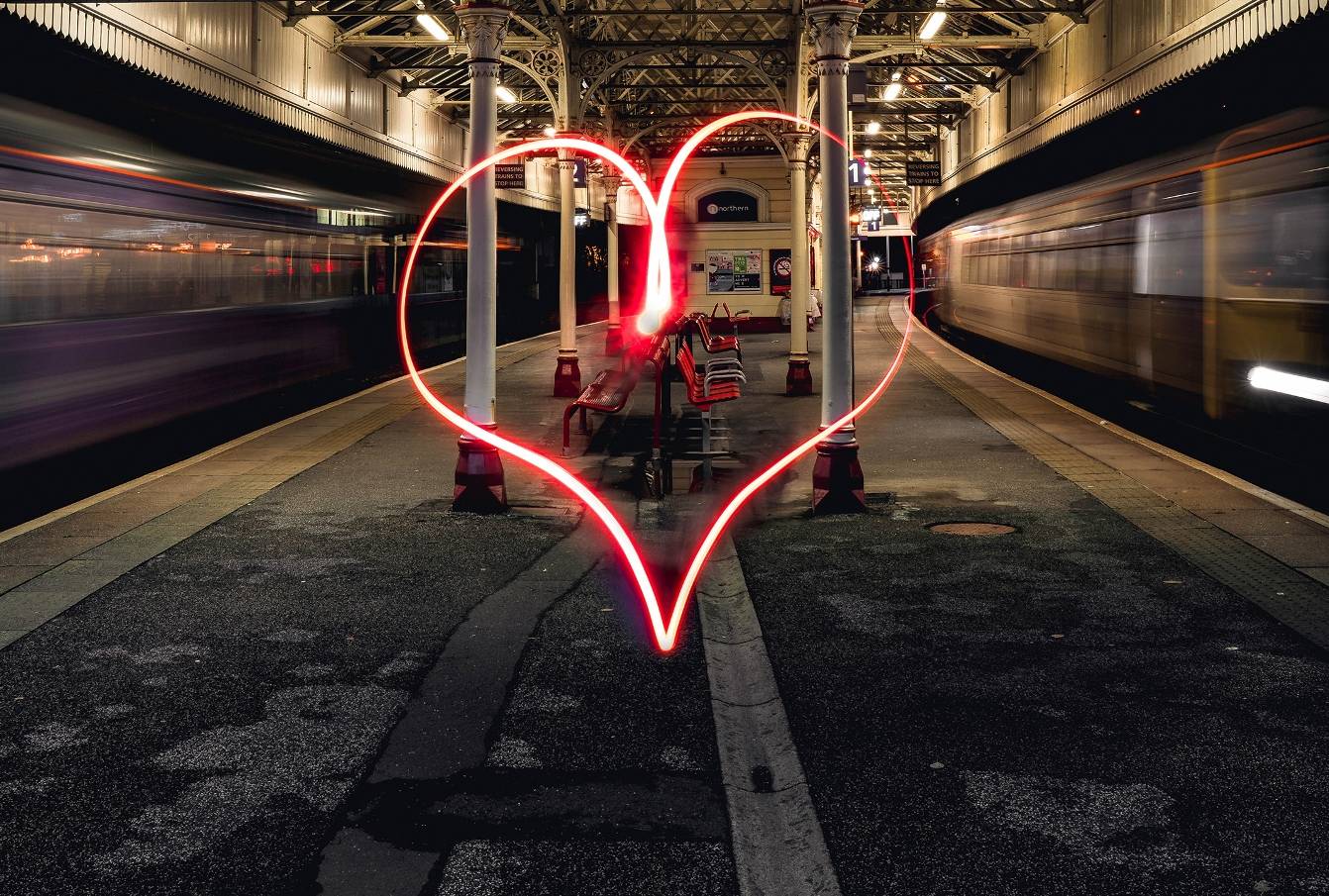 A petition calling for the electrification of the Calder Valley line has been launched by Calderdale Council as part of its campaign for greater investment in the service.

After months of misery, the Council is asking commuters to pledge their support for change by signing the online petition at www.calderdale.gov.uk/electricvalley

Commuters, businesses and visitors can also back the campaign through social media by demanding change using the hashtag #electricvalley on Twitter and Facebook.

The Calder Valley line is consistently one of the poorest performers across the West Yorkshire network.

“Improving the service, its reliability, capacity and quality, is a priority because of the economic, social and environmental benefits which it would bring.

“Regular commuters have suffered delays and cancellations for months as a result of the timetable changes in May 2018.  We need everyone to sign the petition to express their frustration and really demonstrate the weight of public opinion. It’s time for change.”

The Calder Valley line links Leeds and Manchester via Bradford, Halifax and Rochdale, plus several other towns in the Upper Calder Valley.

It also provides a connection between York and Blackpool and Huddersfield via Brighouse.