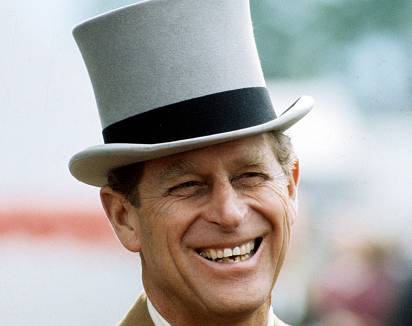 In response to the very sad news today that His Royal Highness The Prince Philip, Duke of Edinburgh has died, the Mayor of Calderdale, Cllr Dot Foster, said:

“We are saddened by the news today of the death of His Royal Highness The Prince Philip, Duke of Edinburgh. Prince Philip has played a significant role in the public life of the nation for over 70 years. We will remember him for his many years of public service, for the support he has given the Queen throughout her reign and for his extensive charitable work.

“Our thoughts today are with the Queen and the Royal Family.

“As a mark of respect, we are flying the Union flag at half-mast at Halifax Town Hall from today until the day of the Duke of Edinburgh’s funeral.”