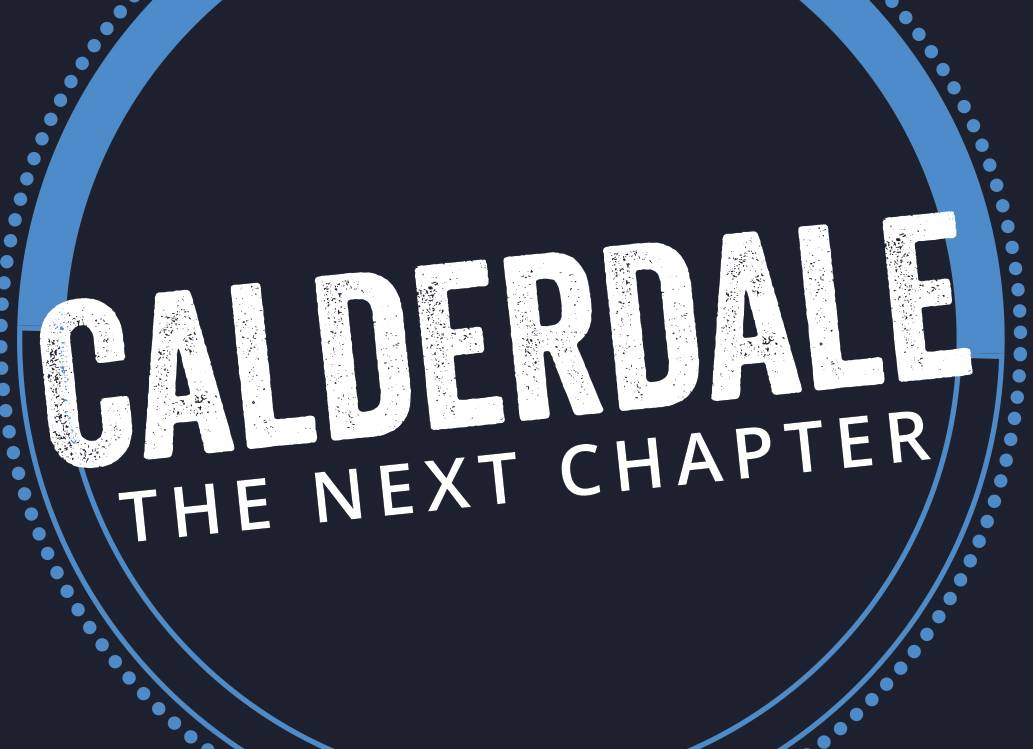 Plans for a new rail station in Halifax are moving forward, following further approvals at the meeting of the West Yorkshire Combined Authority.

At the meeting of the Combined Authority on Thursday 25 June, members approved funding to allow the project to progress to the full business case stage. This means detailed plans can be drawn up, which will then be consulted upon.

Halifax Rail Station is the sixth busiest in West Yorkshire and pre-COVID-19 it served more than 1.9 million rail journeys each year. However, the current station has limited facilities and poor accessibility – problems which have the potential to be exacerbated in the future by a growth in passenger numbers.

Over £30 million of funding through the Combined Authority’s West Yorkshire Plus Transport Fund and the Transforming Cities Fund is being invested in a new station. Initial proposals look to make the most of the heritage features and also include plans for a new two-storey station building, a new footbridge and features to improve walking and cycling connectivity.

The scheme would link with and complement the A629 phase 2 project, which includes the transformation of the area between the station and The Piece Hall – better connecting the station with the rest of the town centre.

There will also be a new pedestrian and cycle link connecting the station to the eastern side of the railway and the Hebble Trail. Improved drop-off facilities, parking and taxi pick-up areas would also be developed.

As proposals progress, a full public consultation will take place to allow people to learn more about the plan and have their say.  Following this consultation, the feedback will be used to further develop plans and allow for the submission of the planning application for the scheme.

“I’m pleased that plans for a modern, fit-for-purpose facility are moving forward. As one of the busiest stations in the area, it’s important that we’re able to address the current problems of poor accessibility and a lack of facilities.

“The plans will cleverly incorporate and preserve the heritage features of the existing site with upgraded facilities. Improvement plans will vastly improve the traveller experience and will support other regeneration projects in Halifax, all helping to boost the local economy by increasing investment, jobs and tourism.”

The Leeds City Region Transforming Cities Fund(external link) is a £317 million funded investment from the Transforming Cities Fund to improve people’s access to public transport, cycling and walking across Bradford, Calderdale, Craven, Harrogate, Kirklees, Leeds, Selby, Wakefield and York, which will provide an accessible, affordable and attractive alternative to the car.

For more information on the Halifax Station Gateway project and other major improvements to transport, public spaces and business premises, visit www.calderdalenextchapter.co.uk(external link)