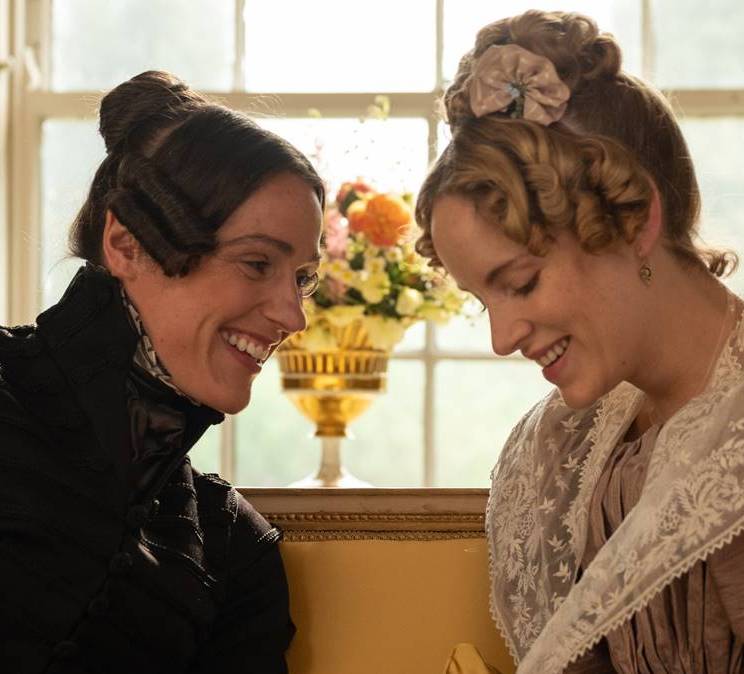 A magical Winter Craft Fair at the internationally famous Shibden Hall, Halifax, will mark the last few weeks of the museum’s most successful season yet.

Visitor numbers have trebled since Shibden featured in Sally Wainwright’s BBC and HBO series, Gentleman Jack, which told the story of Anne Lister – lesbian, scholar, traveller, businesswoman and landowner – to the world.

“We’re overwhelmed by the incredible and far-reaching impact of Gentleman Jack. The TV series has showcased Calderdale’s distinctiveness to the world, leading to unprecedented visitor numbers to Shibden and beyond. It has secured our place on the map as a major cultural, LGBTQ and heritage destination, not only boosting the local economy, but also having a profound, personal impact on the lives of many people across the globe.”

Calderdale Council’s Winter Craft Fair at Shibden Hall on Saturday 16 November and Sunday 17 November (10am to 4pm) will be a real celebration of the difference Gentleman Jack has made, and a chance to find unique gifts, try local produce, enjoy the festive atmosphere and explore Anne Lister’s historic home at a reduced price.

The fair will be one of the last chances to go inside Shibden Hall before it closes for winter on Tuesday 24 December until Monday 2 March 2020 (it will also be closed between Thursday 7 and Friday 15 November 2019 for essential maintenance). With a second series of Gentleman Jack confirmed, the Hall is expected to be closed for filming for a number of weeks during June / July and September / November 2020.

It is anticipated that this year’s Winter Craft Fair will be the most popular yet. Since Gentleman Jack aired in spring 2019, visitor numbers at Shibden Hall have exceeded all previous records. Visits trebled between May and August 2019. In August 2019 alone, there were 14,419 visitors compared to 2,579 in August 2018. Over summer 2019, the average was 500 visitors a day – in previous summers, a more typical number was about 150.

To harness the potential for museums, tourism and Calderdale’s wider cultural offer, the Council is working in partnership with other organisations such as Cultural Destinations Calderdale (an Arts Council / Visit England project to increase cultural tourism) and local cultural and heritage attractions. Economic growth, global positioning and telling the borough’s story are key elements of the Vision2024 for Calderdale and its themes of distinctiveness, resilience, kindness, enterprise and talent.

Here are just some of the impacts of Gentleman Jack:

The Council is looking into a range of plans to build on the impacts, including:

The work on Gentleman Jack and the wider tourism offer is a key strand of the Vision2024 for Calderdale – the strategy that sets out where we want Calderdale to be by the time it reaches its 50th birthday in 2024. www.calderdale.gov.uk/vision

More information about Shibden Hall and things to do in Calderdale: