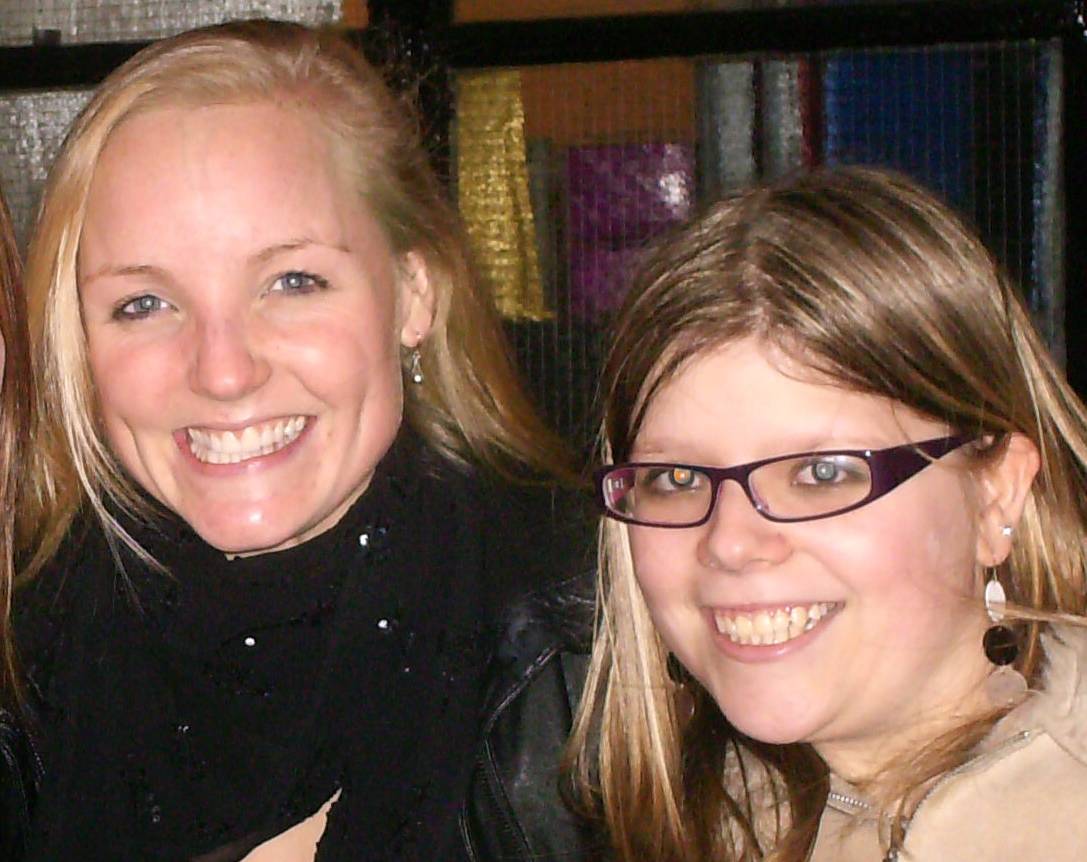 ‘Light Up for Mito’ is a global campaign lighting buildings green across the world during the awareness week. Calderdale Council is showing its support by lighting up the iconic monument with green bulbs from Sunday 15 September.

Mitochondrial Disease (Mito for short) is the most common genetic illness, affecting one in around 4,300 people, but it is relatively unknown. It affects the mitochondria – the ‘battery packs’ in our cells – which are responsible for the body’s energy production. When our cells can’t produce enough energy, damage occurs, especially to major organs. The disease is progressive and can be life-limiting to various degrees.

A vast range of common conditions are known to involve mitochondrial dysfunction at a secondary level. These include dementia, diabetes, epilepsy, heart disease, MS, Parkinson’s, stroke and some cancers.

In Calderdale there are about 95 people with the disease across all age groups, and many thousands are impacted by the linked conditions. Currently there is no treatment and no cure for Mito.

Emma Beal, who worked for Calderdale Council’s Corporate Asset and Facilities Management Service in 2015, tragically passed away in September 2017, aged 28, after a long and brave battle against Mito. Emma fell ill in 2010 whilst at university, with subsequent tests showing the condition affecting her heart most severely.

Thousands of genetic variants can cause Mitochondrial Disease with just 300+ identified so far, but Emma was able to receive a confirmed diagnosis in 2015 through taking part in the 100,000 Genome Project.

Just before she died, Emma helped set up a registered charity, ‘My Mito Mission(external link)’ along with her mum, former Calderdale Councillor Christine Beal, family and friends. Based in Brighouse, the charity aims to increase awareness, funds for research, support and hopes of a cure for Mito by facilitating localised missions run by affected families.

‘Emma’s Mito Mission’ has so far raised over £60,000 since its launch in October 2017. The charity is now set to support further missions around the country, with the first being ‘Regan’s Mito Mission’ in the West Midlands. Regan, aged 10, is living with Mito, which also affects his mum and siblings to a lesser degree.

As well as supporting the global awareness campaign, My Mito Mission is running its own social media campaign #KissGoodbyeToMito and is excited to have local and national celebrities on board to help launch it. The charity is also being supported by Halifax Amateur Operatic Society’s production of Shrek the Musical at the Victoria Theatre during the awareness week, with promotion and a bucket collection.

“We are so thrilled with the support we’re receiving locally – including from Calderdale Council – to highlight Global Mitochondrial Disease Awareness Week. More research into mitochondria function could be the key to unlocking so many common illnesses which affect literally millions, as well as Mito. Emma would be delighted at the local buildings being lit up green and about the celebrity support for our Kiss Goodbye to Mito campaign.”

“Wainhouse Tower is one of our most distinctive and well-known landmarks in Calderdale. We hope that changing its lights to green during Global Mitochondrial Disease Awareness Week will help raise awareness of the debilitating condition, which affects many people and yet is little known.”

The Council is also raising awareness of Mito through social media and amongst its staff.

Wainhouse Tower is an ornate Victorian chimney standing 77 metres (253 feet) high in Halifax, built with locally quarried stone and completed in 1875. It’s known as a folly as it was never used for its original purpose of controlling smoke from the adjacent dyeworks at the time. However, it provided a useful observation post during the Second World War and visitors can climb its 403 steps on Bank Holidays to admire the magnificent view. Find out more about the iconic monument at www.visitcalderdale.com/attra-wainhouse-tower(external link).