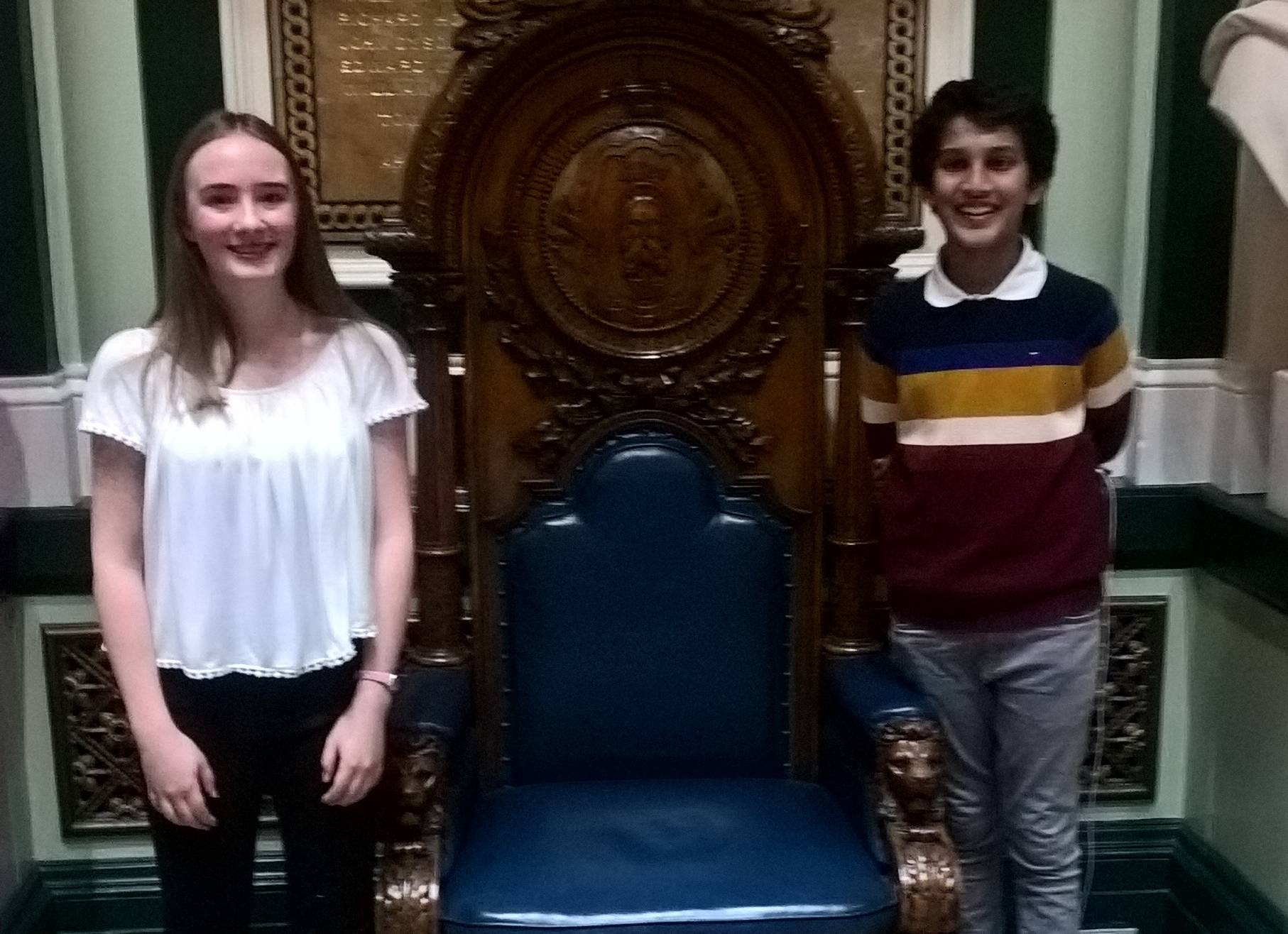 Over 3000 young people across Calderdale cast their votes in this year’s elections for the UK Youth Parliament.

Ballot boxes were placed in secondary schools and youth provision around the borough and young people voted to elect two of their peers to be representatives at the national Youth Parliament.

The other candidates that stood in the election will join Calderdale’s Youth Council and will work with other youth groups, local councillors and key decision makers on the main issues for young people in the borough.

The UK Youth Parliament aims to give the young people of the UK, between the ages of 11 and 18, a voice, which will be listened to by local, regional and national government.

Calderdale Youth Parliament elections have been an annual event since the year 2000 and have given Calderdale’s young people the chance to have their say and influence key decisions both locally and nationally.

Youth parliament supports the Vision2024 for Calderdale to be a place where people can realise their potential whoever they are, whether their voice has been heard or unheard in the past.

“The Youth Parliament elections are an opportunity for young people to select a representative to meet with councillors, MPs and other local agencies and take action on the issues that matter most to them.

“It’s great that the turnout for the elections in Calderdale was so high. It shows that young people are passionate about having their voice heard and shaping the future of Calderdale, and on a wider scale, Yorkshire and the UK.

“The candidates all shared a wish to improve Calderdale and their feedback will be invaluable for key decision makers in the borough, particularly to help develop and achieve the Vision2024 for Calderdale.”

In the year 2024 Calderdale will celebrate its 50th birthday. Where do we want to be by 2024? How will the Calderdale of 2024 be different from the place it is now? What ambitions do we share? Join the conversation by following #VisionCdale2024 on social media and visit www.calderdale.gov.uk/vision.