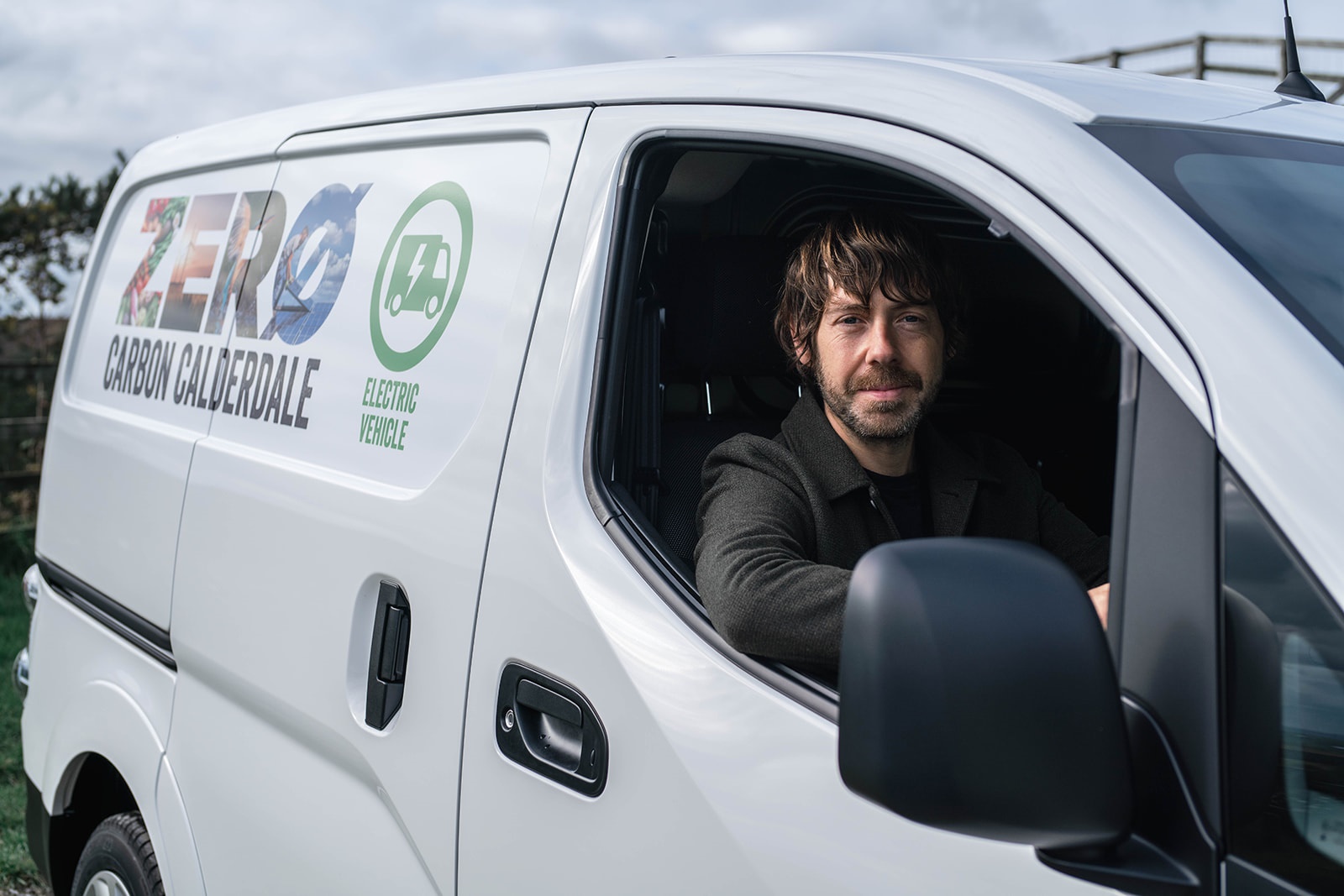 Summer has well and truly arrived and those enjoying ice creams at Manor Heath or Centre Vale parks in Calderdale can now purchase their frozen treats from vans that power their ice cream machines from electricity, after the Council installed electric points in both parks.

To support the Council’s work to tackle climate change and improve air quality, the Council has introduced a number of initiatives to reduce carbon emissions in the borough to meet ambitious targets to be carbon neutral by 2038, with significant progress by 2030.

Reducing vehicle idling (where a vehicle’s engine is left running whilst stationary) is a key part of this work, as it can produce up to twice as many exhaust emissions as when a vehicle is moving. Encouraging people to turn off their engines when stationary is promoted through the Council’s Let’s Clear the Air campaign: www.calderdale.gov.uk/letscleartheair.

Ice cream vans need to keep their engines running all day to power the machines even when parked up. During the summer months, particularly when the weather is fine, the vans can be running for around six hours a day. Switching their power to electric, allowing the engines to be turned off, will result in a significant reduction in the emission of harmful chemicals like black carbon and nitrogen dioxide associated with diesel engines.

The new electric points at Manor Heath Park outside Halifax and Centre Vale Park in Todmorden will be used by local ice cream company Royd Ices, who are licensed to sell their products in Calderdale parks using electricity powered pumps to produce the ice cream.

“Tackling the climate crisis is a priority for the Council and as well as considering how we can make big changes to the way we live and work, we’re also looking at how we can make smaller changes to our existing infrastructure to make a significant difference to individual carbon emissions.

“For many of us, ice cream vans are part of a traditional British summer, but by installing new electric points in our parks, allowing vehicles to turn off their engines, we have the opportunity to bring this tradition into the 21st Century and reduce the harmful emissions that are associated with the diesel engines of older vehicles.”

To find out more about the ways in which the climate emergency is being tackled in Calderdale, visit www.calderdale.gov.uk/climateemergency

Improving air quality, protecting the borough’s distinctive environment and making it more resilient is fundamental to the Vision2024 for Calderdale. In the year 2024 Calderdale will celebrate its 50th birthday. Where do we want to be by 2024? Join the conversation by following #VisionCdale2024 on social media and visit www.calderdale.gov.uk/vision(external link)