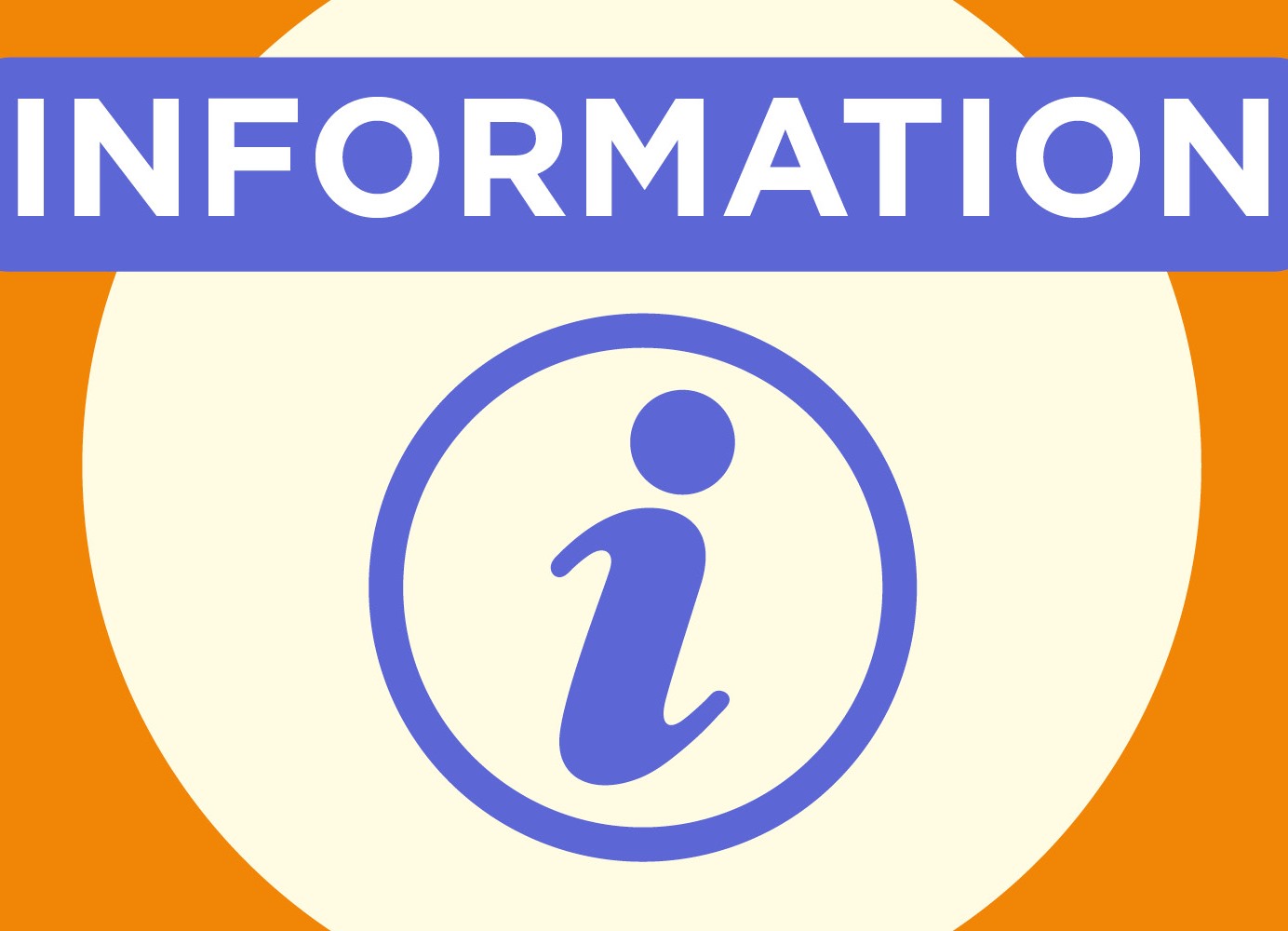 Following feedback from a recent consultation exercise, a number of changes have been introduced to proposed road improvement schemes in Calderdale.

Calderdale Council and the West Yorkshire Combined Authority are developing a series of improvements to the road network along the A58 / A672 from Junction 22 of the M62 to King Cross in Halifax and the A646 / A6033 from Todmorden to Skircoat Moor.  They cover well-used routes through Calderdale, which can be congested and suffer from air quality issues, particularly during peak times.

Earlier this year, the plans were the subject of a public engagement. Feedback from this exercise has been used to further develop the proposals, with some significant changes introduced as a result. These include:

A number of further changes have also been introduced and the full evaluation of feedback is available at http://calderdalenextchapter.co.uk/projects(external link)

The consultation also raised concerns about general disruption from the roadworks, particularly in those areas currently being affected by the Environment Agency’s flood defence scheme work. To minimise disruption, the road improvement work will be carefully planned in coordination with all partners, including the Environment Agency, to ensure that any scheduled work does not overlap with this scheme.

The improvement proposals look to address other concerns raised in the consultation, such as the lack of accessible safe facilities for pedestrians and cyclists and congestion issues causing poor air quality.

Pending scheme approval, the programme of work is currently being further developed with a look to work starting in early 2021.

“With funding from the West Yorkshire Combined Authority, we have an opportunity to make significant improvements to key routes through Calderdale. The proposals look to address long-standing issues on some of the borough’s busiest roads and improve facilities for pedestrians and cyclists.

“We’ve taken on board the really useful feedback from residents and businesses received as part of the consultation earlier this year. As a result, we’ve made some significant changes to our proposals, including removing unpopular elements and amending plans where issues were highlighted.

“I’d like to thank everyone who took the time to respond and reassure them that we’ll continue to develop proposals to ensure they meet the objectives and do all we can to minimise any disruption.”

For more information about the scheme and other exciting developments in Calderdale, visit www.calderdalenextchapter.co.uk(external link)

The Next Chapter helps to form the Vision2024 for Calderdale. In the year 2024, Calderdale will celebrate its 50th birthday. Where do we want to be by 2024? What’s our ambition and what will be different? Get involved in the conversation using #VisionCdale2024 on Twitter, by following Calderdale Council on Facebook and by visiting www.calderdale.gov.uk/vision