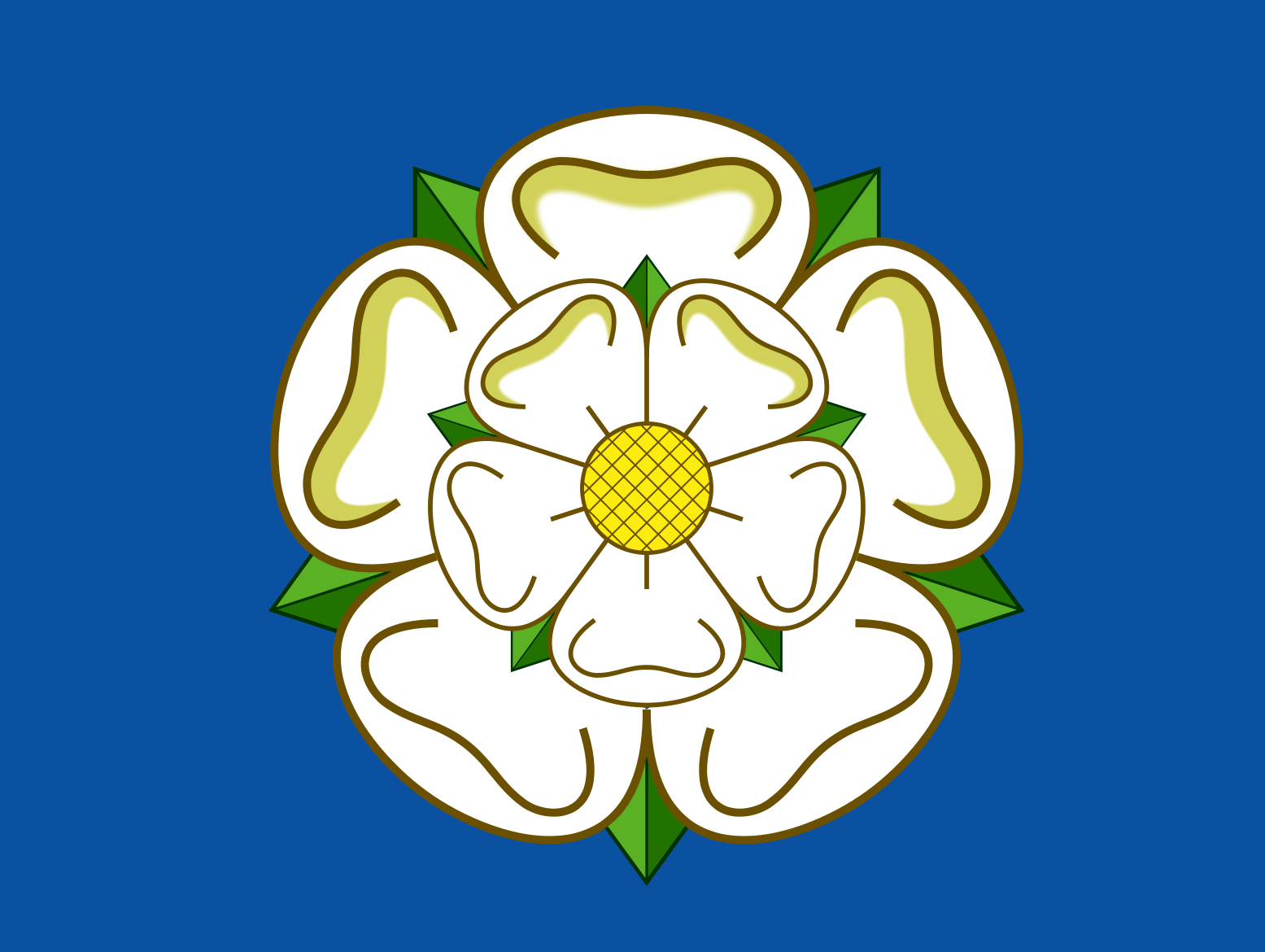 Calderdale Council, along with 17 other local authorities in Yorkshire and the Mayor of the Sheffield City Region, is pursuing a devolution agreement with the Government known as One Yorkshire.

The One Yorkshire agreement would see the creation of a Mayor of Yorkshire in 2020 so that decisions currently taken by the Government in London would in future be taken in the region. It would also allow Yorkshire to have access to funding and other benefits currently enjoyed by areas which already have devolution agreements such as Greater Manchester and the West Midlands.

It is estimated that a One Yorkshire devolution agreement could help create 200,000 additional jobs and raise incomes by £500 per person over and above current economic forecasts.

In March, a document setting out the vision for a One Yorkshire devolution agreement, including the creation of a Mayor of Yorkshire, was submitted to the Government.

You can read the document at https://www.westyorks-ca.gov.uk/media/3120/yorkshire-devolution-agreement-submission-5th-march-2018.pdf(external link)