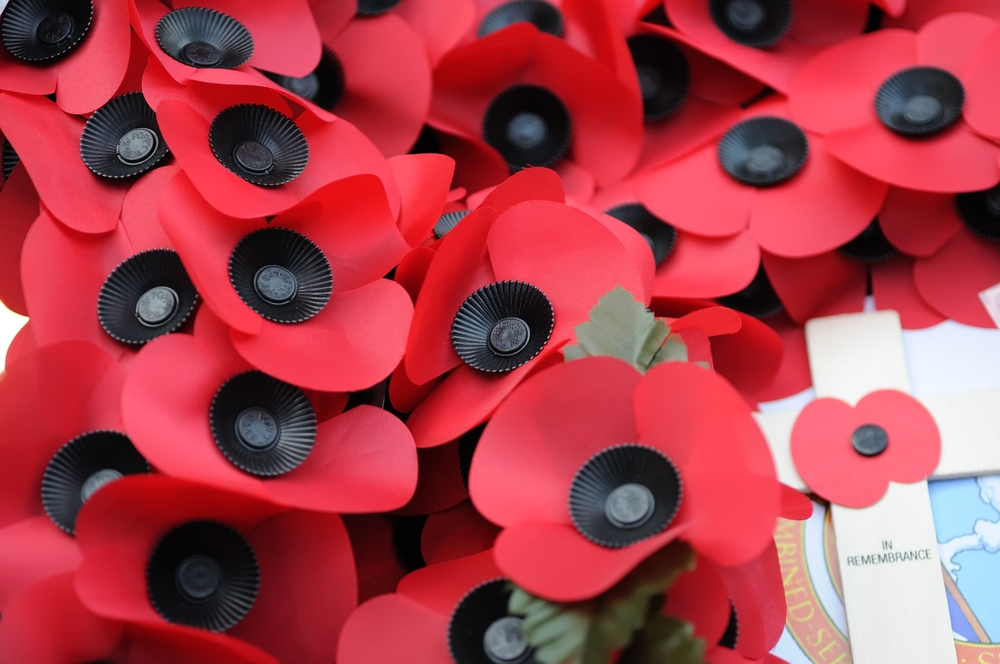 On Sunday 13 November, people across the country will commemorate Remembrance Sunday, and events are taking place across Calderdale to mark this important occasion.

To coincide with the launch of the national Royal British Legion’s 2022 Poppy Appeal, Calderdale Council has announced plans for this year’s Remembrance, with the Council hosting a full Remembrance Sunday event in Halifax.

The main focus of commemorations in Halifax will be the Remembrance Sunday parade from Halifax Town Hall to the Cenotaph near Halifax Minster. Dignitaries and veterans will assemble from 10am and the parade will march via Princess Street, Southgate, Horton Street, Square Road and King Street, before assembling at the Cenotaph at around 10.40am.

The Cenotaph service will start at 10.45am, with a two-minute silence at 11am. A further service of remembrance will then take place inside the Minster.

Events are also taking place in towns and villages in Calderdale, with services at war memorials or local Churches across the borough.

“Remembrance events are an opportunity to come together and show our gratitude to those who’ve served their country and remember those who’ve lost their lives or been left with emotional or physical scars from serving in conflicts around the world.

“The Council works with its partners to ensure that services across the borough are a fitting tribute and I’m honoured to be taking part in the Halifax parade and laying a wreath at the Cenotaph on behalf of the people of Calderdale.

“The Council is also showing its support for this year’s Poppy Appeal and Halifax Town Hall will fly the Royal British Legion flag throughout the campaign period.”

Each year, around 300,000 Royal British Legion volunteers take to the streets with poppies and collecting boxes, raising millions of pounds for the Poppy Appeal. The money collected at this time, and from numerous other fundraising activities throughout the year, goes to providing help and support to serving and ex-Service men and women and their dependents.