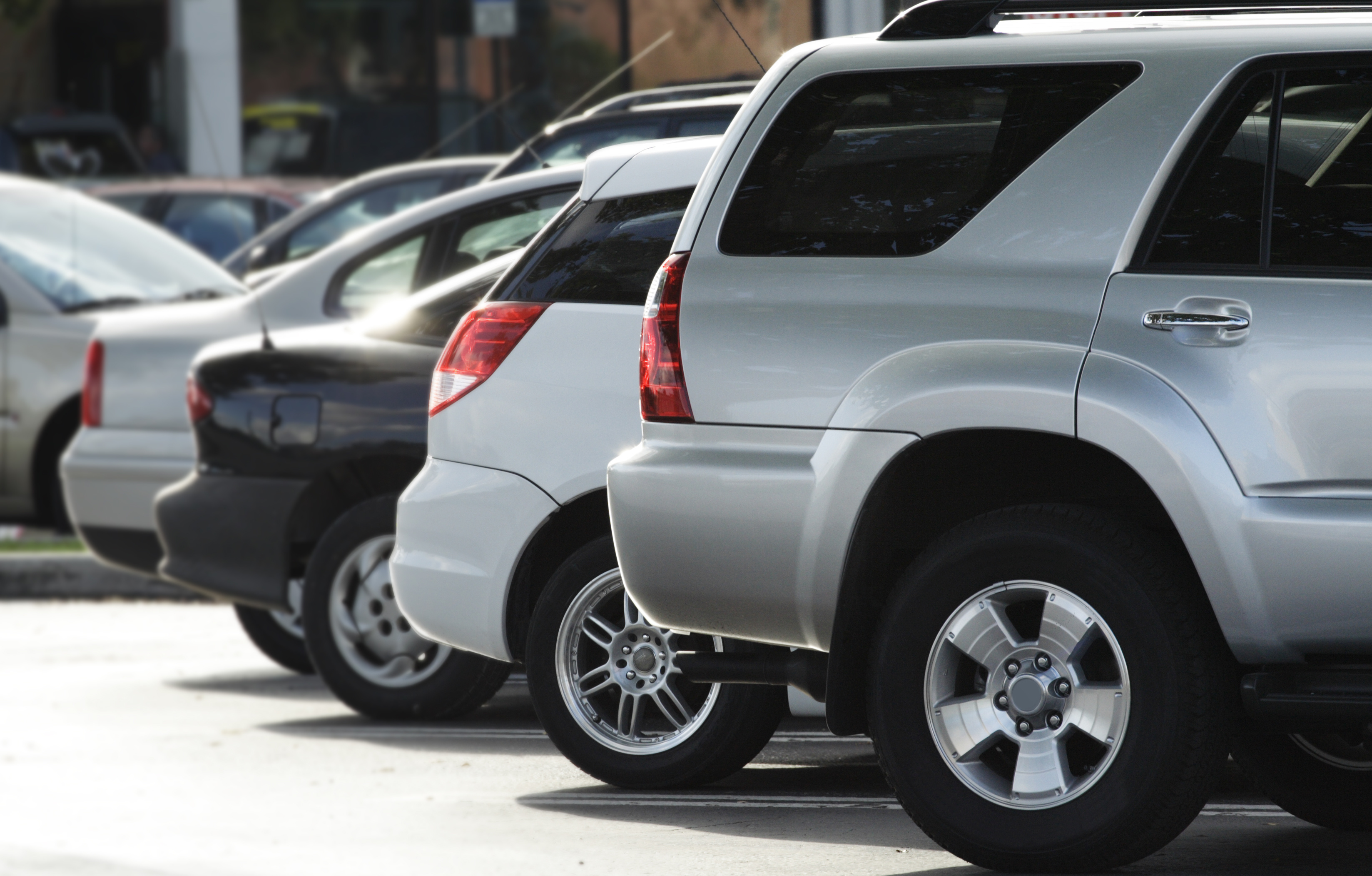 Approximately 200 parking spaces will be created at Mytholmroyd railway station as part of the West Yorkshire Combined Authority’s station park and ride programme.

A report outlining the plans was discussed at West Yorkshire Combined Authority’s Investment Committee and agreement has now been given to deliver the scheme.

The rail station park and ride programme is designed to encourage people to use the train rather than drive across Leeds City Region.

Mytholmroyd station does not currently have any parking provision for rail users and the new car park will include 10 blue badge bays, motorcycle parking, CCTV, LED lighting, re-surfacing of the access road and future proofing for electric vehicle charging points.

The Combined Authority is working with the Mytholmroyd Station Partnership to landscape the car park with bee-friendly planters and information boards.

The landowner, Network Rail, has approved the design and Arriva Rail North will operate and maintain the finished car park.

“This investment will significantly improve the facilities available at Mytholmroyd station for commuters. Being more active and improving air quality are vital to our health, so we need to reduce congestion by encouraging people to leave their cars behind and catch the train.”

A survey of car park use by the Combined Authority from 2013-2016 showed that station car parks across West Yorkshire are often full, particularly at peak times.  By 9am, 48% of rail station car parks were 100% occupied and 86% were at more than 90% of their capacity.

The expansion of the car park in Mytholmroyd is part of a wider £30.5 million package of rail station car park improvements across West Yorkshire being developed by the Combined Authority. It complements other improvements at Mytholmroyd station by Network Rail, including the renovation of the station building.