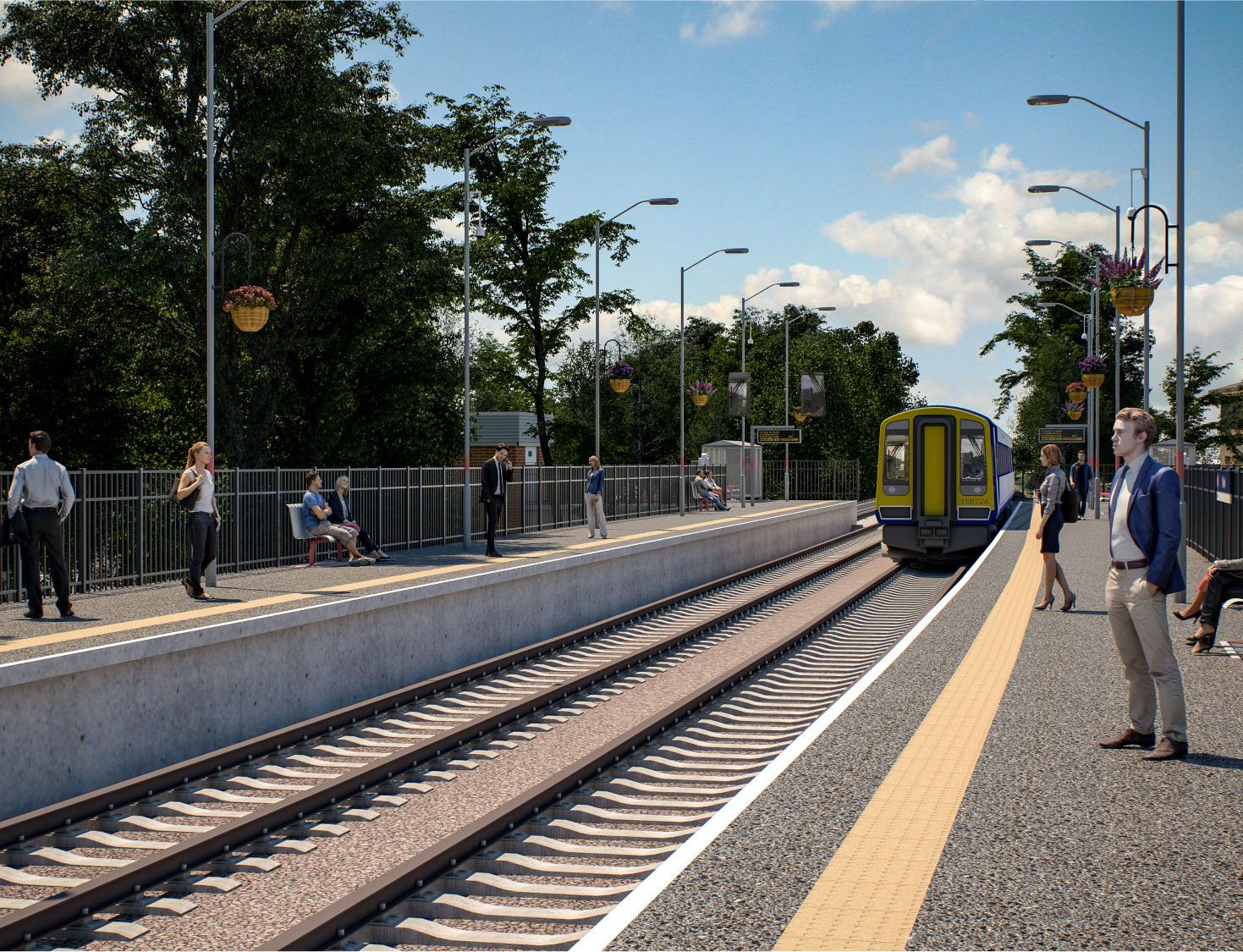 Plans are on track for the new rail station in Elland; with feedback from a recent consultation being used to shape the project.

The Elland station project will be funded with £20 million from the West Yorkshire-plus Transport Fund, and see a new rail station being built on land off Lowfields Way in the town. This will link into the existing Calder Valley rail line allowing for direct access to stations in Leeds, Bradford, Halifax and Huddersfield.

A new rail station in Elland will support existing local businesses and attract new ones, generating economic growth and jobs for the town. It will also provide better access to Elland town centre through improved facilities for pedestrians and cyclists.

To help inform the outline business case for funding for the project, a public consultation took place in summer 2018. Over 270 responses were received and showed an overwhelming support for the project, with 94% of respondents stating they were either happy or very happy with the proposals.

As well as feedback from individuals, responses were also received from campaign groups, which contained detailed comments and suggestions as part of strong support for the development of a rail station in Elland.

All the comments and suggestions received have been used in the development of the business case for funding which has been submitted to the Combined Authority for approval to proceed to the next stage.

The next phase of the project would be to complete full design work, with a view to starting construction work in 2021.

“It’s been a long-term ambition of the Council to see a rail station built in Elland and I’m pleased that residents share our enthusiasm for the project.

“The responses received in this consultation have been a huge help in the preparation of the outline plans for the project. We’ll continue to seek the opinion of local people as plans progress.”

“A new rail station in Elland would deliver huge benefits to the town itself as well as providing local people with much-improved links to opportunities in Halifax, Bradford and Leeds and, further afield, in Manchester.

The Elland station project is part of the Next Chapter portfolio, a series of economic regeneration and growth projects that are supporting the ambition for Calderdale.