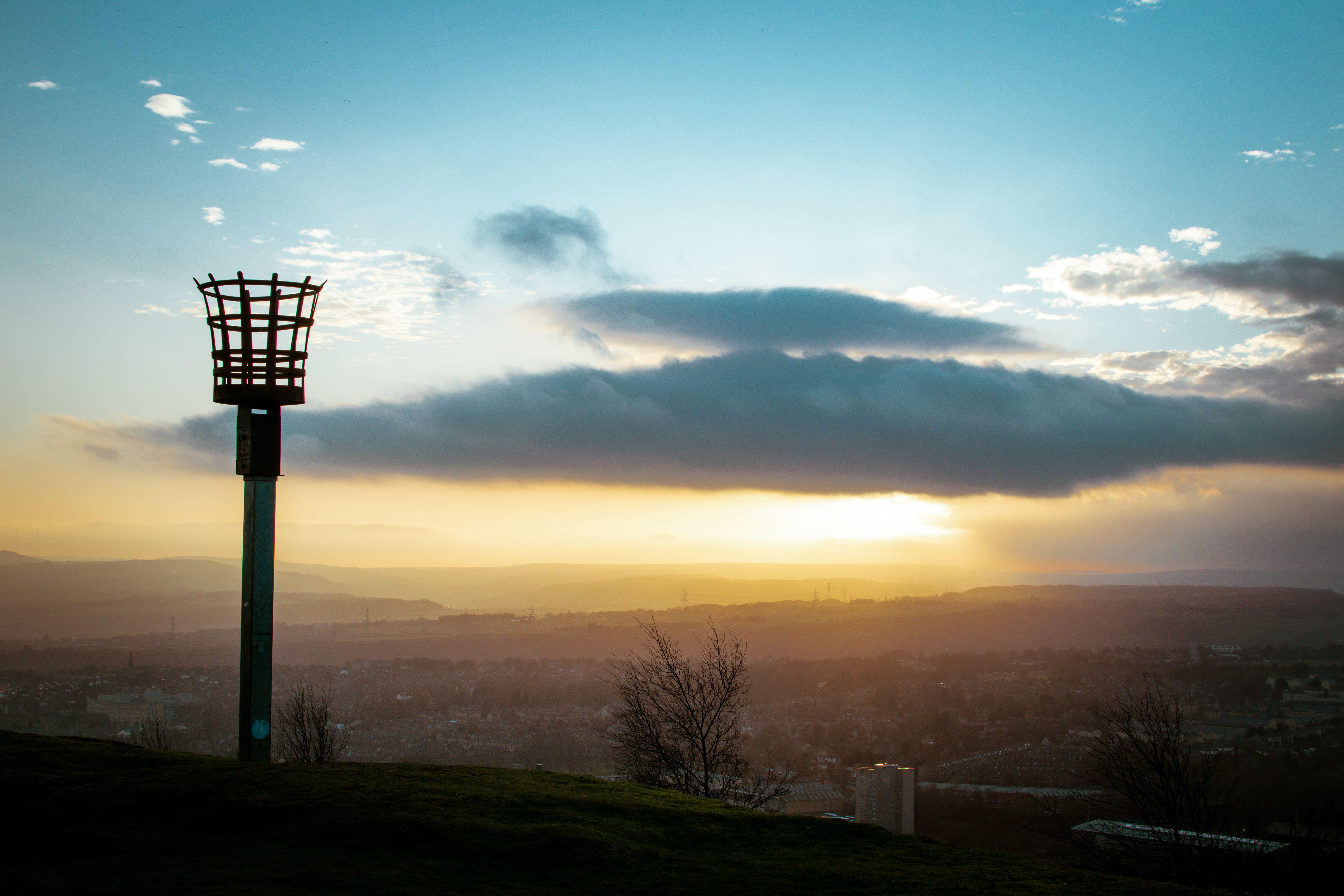 Calderdale Council has announced plans to light a beacon for The Queen’s Platinum Jubilee on the evening of Thursday 2 June 2022.

The beacon is one of thousands being lit in the UK and the Commonwealth, and forms part of the official programme announced by Buckingham Palace for the Jubilee Weekend.

The beacon will be lit on Beacon Hill in Halifax. People will be able to watch the lighting as it happens on a big screen in The Piece Hall, as well as on the Council’s YouTube channel and social media afterwards. Wainhouse Tower is also lit up in the Jubilee colours of red, white and blue, and there are lots of celebration events and activities across Calderdale’s communities: www.visitcalderdale.com/the-queens-platinum-jubilee-celebrations-in-calderdale(external link)

The Halifax beacon will be one of over 2,022 lit by charities, communities and faith groups all over the UK.

In addition, beacons will be lit in all 54 Commonwealth capitals and the Principal Beacon lighting will take place in a special ceremony at Buckingham Palace on Thursday evening. This will take the form of a lighting installation with The Queen’s Green Canopy ‘Tree of Trees’ sculpture and projections onto the front of Buckingham Palace. This innovative new way of taking part in the beacon lighting will reflect the Royal Family’s long history championing environmental causes.

“Building on a long tradition of lighting beacons to mark significant royal celebrations, thousands of beacons will be lit across the United Kingdom and the Commonwealth. They will enable local communities to join together to pay tribute to Her Majesty as part of the official programme of events.

“For the first time, town criers, pipers, buglets and choirs from the UK and the Commonwealth will come together to join in the celebrations in their own individual and special way. It is wonderful to see the range of support for beacon lighting, which will highlight both the diversity and unity of the nation and the Commonwealth.

“The Queen has lit up our lives for 70 years through her dedicated service and commitment. We would like to light up the nation and the Commonwealth in her honour.”

“We are proud to be part of this momentous celebration. It is only appropriate that this unique milestone in history is marked with beacons and music. We are honoured to be part of this special event for Her Majesty The Queen’s 70th year as our Monarch and Head of the Commonwealth on her Platinum Jubilee.”

The Queen’s Platinum Jubilee Beacons and Associated Activities have been conceived and organised by Pageantmaster Bruno Peek and his dedicated team.