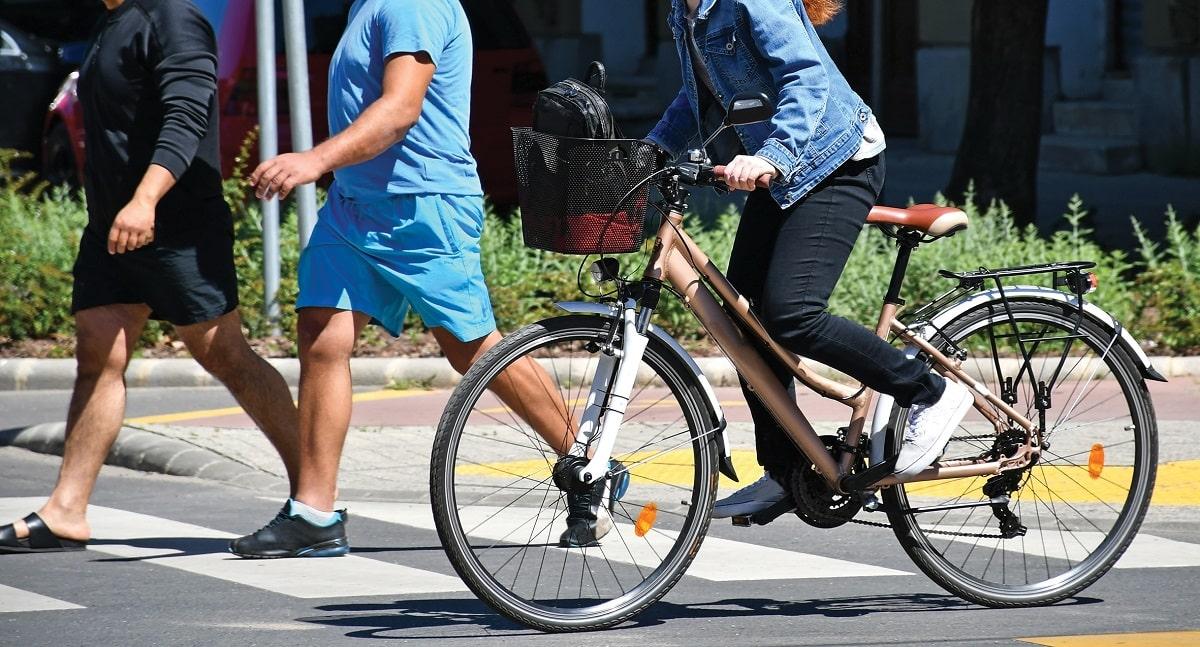 Local people are being invited to find out more and have their say about plans for the fourth phase of the A629 improvement programme between Halifax and Huddersfield.

The project is funded by over £25million from the West Yorkshire Combined Authority’s West Yorkshire-plus Transport Fund and complements the work of the other stages of the A629 improvement scheme being delivered by Calderdale and Kirklees Councils.

The A629 Phase 4 Walking and Cycling Halifax – Huddersfield scheme aims to improve walking, cycling and bus travel in a broad area around the A629, as well as enabling better access for those using wheelchairs, scooters or mobility aids and those travelling with prams or pushchairs. The scheme will also support the local economy and reduce journey times between Halifax and Huddersfield.

The latest plans for the scheme are now available to view at www.yourvoice.westyorks-ca.gov.uk/a629-halifax-hudds(external link)  and local people are asked to share their feedback on the designs, which have been refined since the previous consultation in 2019.

Plans for phase 4 are split into five sections:

Each of these sections has detailed plans showing the proposed changes. Together they aim to make walking, cycling and other active ways of travelling, safer and more appealing. They also aim to encourage improvements to public transport options, including the potential introduction of an express bus service between Halifax and Huddersfield.

“Phase 4 of the A629 improvement scheme focuses on the upgrade of facilities for walkers, cyclists, wheelchair users and those with pushchairs, as well as aiming to reduce congestion, shorten journey times and improve the reliability of public transport options.

“These major improvements include plans for a number of new and improved on and off-road walking and cycling routes. We’ve seen the popularity of existing routes soar over the last 18 months and we want to support this growth in demand with additional and upgraded options.

“Improvements are proposed for communities both along and around the A629 route between Halifax and Huddersfield and residents’ comments from our 2019 consultation have been used to adapt some of the previous plans.

“I encourage everyone that lives, works or travels around this area to have a look at the detailed plans and share their feedback to help inform our final designs.”

“Improvements along this whole route will mean that communities are better connected and local economies are supported. For Kirklees residents, the upgraded, safer walking and cycling facilities will provide opportunities for more people to choose active travel.

“This is one of a number of schemes that we are proposing across our district to make travelling safer, more efficient and accessible to all whether that be on foot, cycling, on public transport or by car.

“Partnership working is making it possible for us to plan for better travel, not only in Kirklees, but the surrounding areas that are vital for businesses, commuters and visitors. I encourage anyone using this route to take part in the consultation and have their say.”

“As Mayor, I’m committed to doing everything within my power to tackle the climate and environment emergency – and one of the key ways we will achieve a net zero carbon economy in our region is by offering people viable alternatives to using their cars.

“This improvement scheme will make it much easier and safer for people to walk and cycle as well as improving travel for bus passengers.

“I want to encourage as many people as possible to take part in this important consultation and ensure the scheme really works for everyone in the community.”

The consultation runs until Tuesday 23 November 2021 and the feedback received will be used to refine proposals before a contractor is appointed to build the scheme. It’s hoped that construction can begin in 2022.