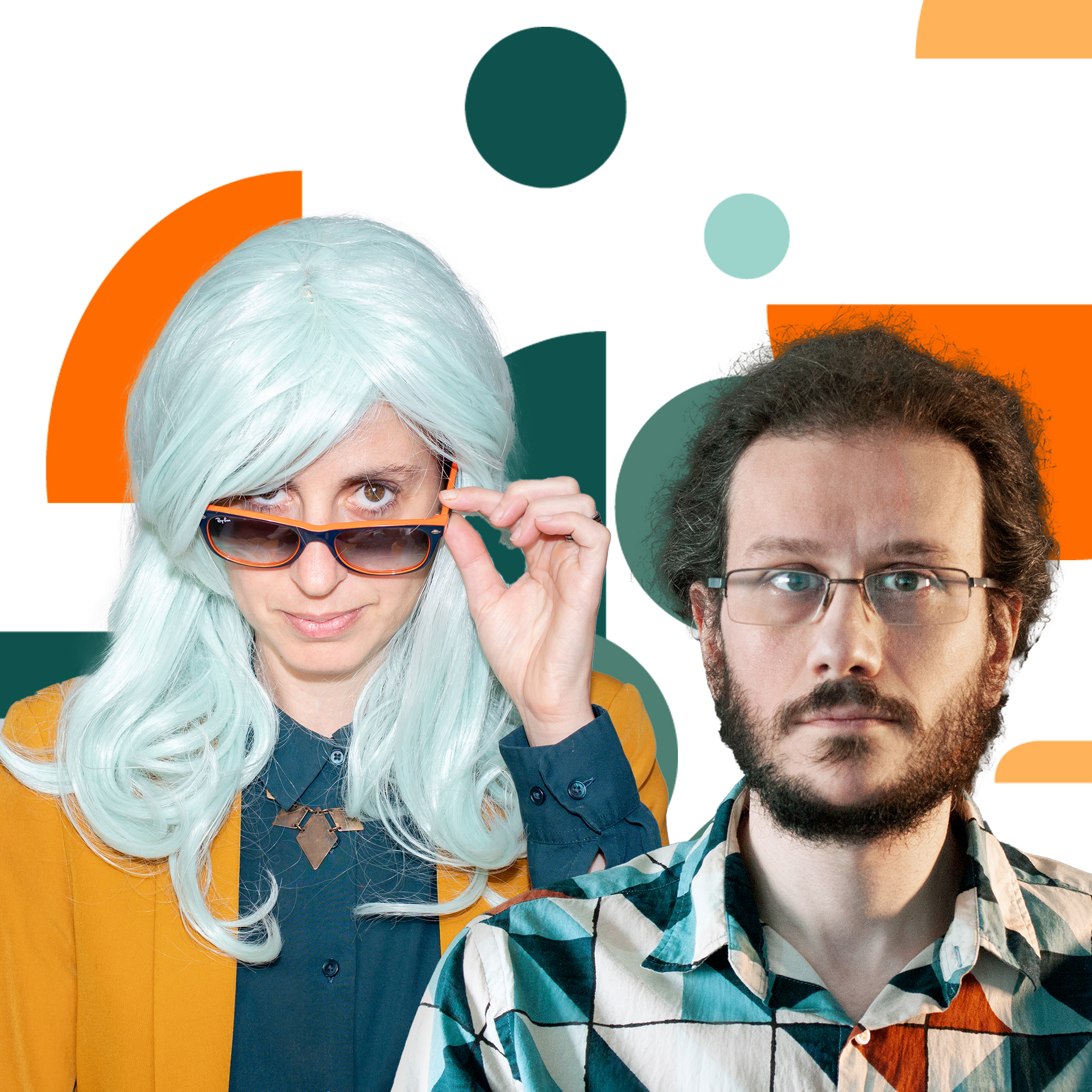 An animation studio with associates around the world and its headquarters in Hebden Bridge is certainly not ‘fed up’ with its success.

FedUP Studio Lab was set up by two creatives ‘fed up’ with the London studio scene, who quit to establish their own ethical and sustainable business instead.

The company, which has been given advice by business support programme AD:VENTURE, now has clients including Google, WWF, Uber Eats and the Discovery Channel.

Alixe Lobato, who is originally from Spain and moved from London to Hebden Bridge, and Federico Parodi, who is Italian and still lives in London, set up FedUP in 2020. Alixe then brought in Tim Day as head of marketing, as she knew he had more business knowledge.

Tim lives in Switzerland. Other members of the team live around the world, including in Spain, Denmark, California, Germany – and Halifax, West Yorkshire.

“It’s an international network of people who all work remotely and all have different skill sets that collaborate well together. And what that enables us to do is pull in talent from all over the world. So, if a project is going in a certain creative direction we can bring in the right talent from our pool for that specific piece of work.

“You get a really rich tapestry of people, as opposed to say a single mind of people from the UK or Spain or wherever. It’s a really good eclectic mix from across the world.”

The remote way of working meant that when the first lockdown happened the studio was able to continue operating.

“It was a game-changer but not in a bad way, because one of the issues we had before was convincing clients that remote work is sustainable and good. And when Covid hit we were ahead of the curve.”

The company works with B Corps – companies that put social and environmental values at the heart of their work, and with charities and other ethical organisations.

As well as working on commissions from clients, FedUP also make their own content about subjects they care passionately about such as the story of a Syrian refugee.

“That is where we put our heart and our effort as well, to develop more experimental techniques, so we can showcase innovation to our clients,” says Alixe.

Alixe, Tim and Federico have been supported by a business mentor from AD:VENTURE, which is part-funded by the European Regional Development Fund (ERDF) and supports businesses across the Leeds City Region that are pre-start or less than three years old.

“The mentor has been very good at grounding us and getting us to think about a strategic business plan and all the things you need to create a solid foundation for the business.

“It’s a great sounding board to be able to talk about your ideas, any idea, without feeling you will be criticised or judged. It has really helped. The support has been really valuable.”

The company now has a team of ten associates, with plans to increase that to 30 and to open a production studio in Hebden Bridge that can be hired out.

AD:VENTURE was launched in 2017 and since then has helped nearly 3,000 businesses and 2,000 individuals with free support including mentoring, workshops, webinars and grants, and has helped create more than 600 jobs.

“Programmes like AD:VENTURE offer advice to help businesses create a stable foundation and to grow – all supporting a stronger economy.

“It’s great to see a really exciting and forward-thinking company headquartered in Calderdale and I’m pleased that the AD:VENTURE programme is helping them flourish.

“Remote working means that entrepreneurs can be based anywhere, and Calderdale is a great choice because of our fantastic communities and excellent business support.”