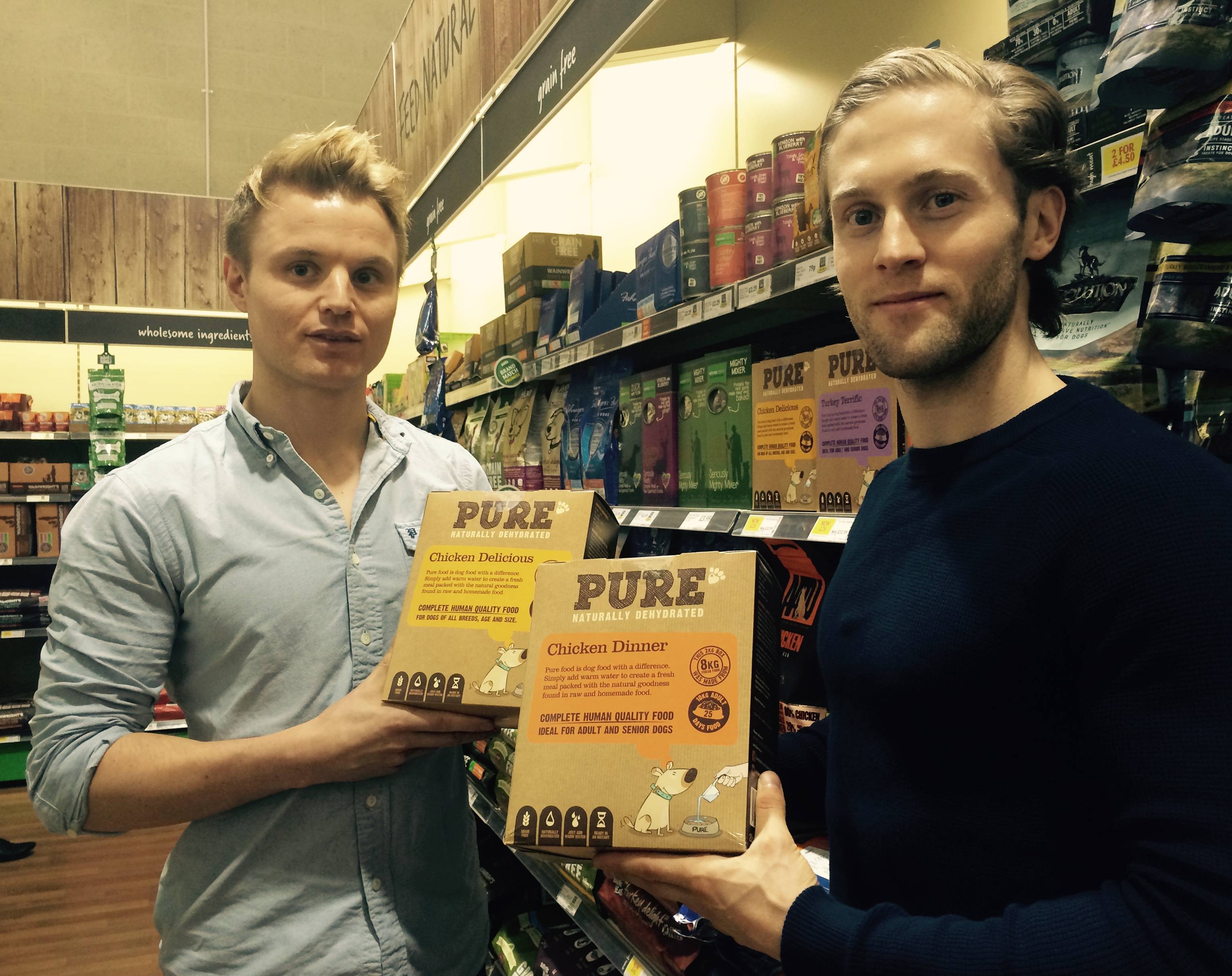 The scheme was set up during the recession and offers free advice to anyone thinking about becoming self-employed and starting their own business in Calderdale. Support includes monthly drop-in information sessions across the borough, free and confidential one-to-one advice meetings, help with business planning, business networking opportunities and factsheets.

Throughout the seven years, Calderdale has consistently been above the UK average for business start-ups, and is regularly in the top three performers in the Leeds City Region and Yorkshire and Humber region. According to Banksearch Information Consultancy, which collects data from the main UK banks, in June 2016 there were 9.3 start-ups for every 10,000 people of working age in Calderdale – the rate for the whole of Yorkshire and The Humber was 7.2.

Eric Binns, the Council’s Business Enterprise Officer, runs the start-up scheme and has so far dealt with around 4,700 enquiries, held over 2,600 one-to-one meetings, and over 900 people have visited the monthly drop-in sessions.

In July 2014, in recognition of 10 years of supporting businesses, Eric was one of just eight people in the UK to receive the prestigious annual Queen’s Award for Enterprise Promotion. He says:

“Based on the consistently high demand for the start-up service over the years and the statistics, it is clear that Calderdale has a thriving entrepreneurial culture.

“We receive enquiries from all ages, abilities and backgrounds. The oldest person to contact us for advice was 84 years old, proving it’s never too late to think about starting your own business. I tailor my advice for each individual and can go through business plans and talk about things such as market research, competition, finance and marketing.

“Many initial enquiries have progressed to become very successful businesses and lots of those have also created jobs locally.”

Just some of the successful businesses which received advice from Eric in the early days include:

James Howard came to Calderdale three years ago with no job and no experience of self-employment. He now runs a successful UK-wide payments service for businesses and employs 27 staff.

Tim Power started an architectural 3D and visualisation service for major supermarkets and hotels UK-wide in 2009. The business now employs 12 people and has opened a second office in Manchester.

Ash Hussain opened his business three and a half years ago, providing indoor artificial football pitches, and is now well established with local clubs and national sports schemes.

Mathew CockroftandDaniel Eha started their business making pure pet food about four years ago. It now has a production facility with six staff and supplies its products around the world, including to chain stores and online in Europe. Pure Pet Food was named Best Start-Up in the national Lloyds Bank and Bank of Scotland Enterprise Awards 2014.

“Daniel and I had a good idea for a business and a clear vision of what we wanted to achieve. The Council was able to assist in areas which we had no experience in, such as manufacturing. We met with Eric Binns who was a great help. He put us in touch with other businesses, including a manufacturer who later agreed to make our products in their factory. This was really important, as it meant we could outsource our manufacturing and start small. Our business has continued to grow and we have now bought that very factory.

“If you have a business idea but don’t know where to start, don’t be afraid to ask, get in touch with the Council as you will be surprised with the amount of help they can offer.”

“Seven years on, our business start-up scheme is going from strength to strength. It’s making a difference to thousands of people’s lives and boosting our local economy by creating even more great businesses. If you have a business idea but aren’t sure how to get it off the ground, we encourage you to contact us.”

For details of the free monthly ‘Start your own business’ drop-in sessions in locations across Calderdale, head to www.calderdale.gov.uk/business/businesssupport/advice, or if you would prefer a one-to-one discussion please get in touch with Eric at eric.binns@calderdale.gov.uk or on 01422 392222.