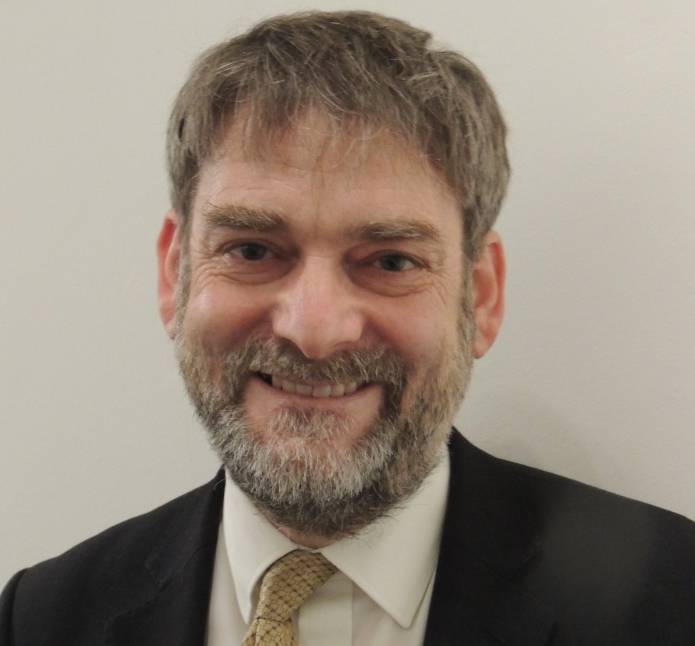 Calderdale Council has appointed Paul Cobbing as the Independent Chair of the Calderdale Floods Commission.

Paul is the Chief Executive of the National Flood Forum, a national charity dedicated to supporting and representing communities and individuals at risk of flooding.

“Paul is the ideal candidate for the role of Independent Chair. His work at the National Flood Forum, and his previous experience at Defra, and in the private sector, has given him the authority, knowledge and expertise which we need for the Floods Commission to succeed.”

The Floods Commission was announced by Calderdale Council’s Cabinet in response to the unprecedented flooding on Boxing Day 2015, and will be made up of seven Councillors, with representatives from each of the three main political parties.

The Commission will consider the causes, the impact and response to the flooding across Calderdale. Members will invite written submissions and hear evidence from local residents, community groups, businesses and key agencies, such as the Environment Agency.

“I’m delighted to be taking on this role. The extent of the devastation that we’ve recently witnessed across wide parts of our country, and Calderdale in particular, means that a standard response is no longer enough.

“There has to be a step-change in thinking about how we tackle flooding, and this has to happen at every level up to and including Government. Calderdale’s Floods Commission gives us the opportunity to do just that.”

Local businesses, communities and our partners, will be invited to open space workshops and themed meetings in each area affected by flooding. And we will be asking all the many organisations who have been involved or who can have an influence, from the police and fire service to the Environment Agency and the water companies, to take part and share evidence and information with the commission.

The Commission will also encourage locally organised community meetings and forums to submit their views and comments on flooding.

All meetings will be held in public unless there is a specific request for evidence to be taken in confidence.

The evidence received by the Commission will be published on the Calderdale Council website.

An initial report will be published by the Commission within three months covering the lessons learned and actions to reduce the risks and impact of future flooding. The report will include a series of recommendations for the Government, the Council, the Environment Agency and other key agencies and organisations, the community and businesses.

We would like to hear from residents about the key issues which they want the Floods Commission to consider. If you would like your views to be considered email us at:

The Floods Commission is expected to report its recommendations to Full Council.