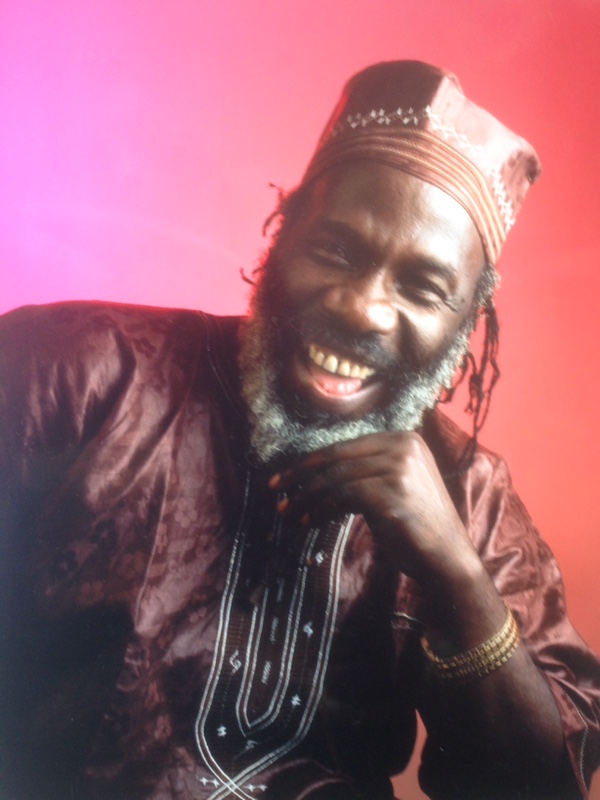 Throughout Black History Month, Calderdale Council staff have been celebrating how their own diverse stories contribute to the richness of their work, plus personal accounts of their families’ journeys and contributions to the UK.

One of these is a first-hand, real life story of current black history that is relevant to Halifax. You can tune into this podcast(external link) for the opportunity to hear us chatting directly to the famous Root Jackson.

I spent a couple of evenings furiously searching the internet for articles and pictures of Root and The Black Diamonds, who went on to become Root ‘N’ Jenny Jackson & The High Timers (both his bands), but I didn’t have much luck. There are plenty of billboard chart listings, flyers and gig line-up posters with Root and the band’s names all over them and often headlining, but actual film footage and photos are scarce.

That’s when it dawned on me: this is partly the point of Black History Month. Records celebrating or recognising the contribution and achievements of black people are often scarce (or at least that used to be the case). WOW! I suddenly felt a lot of pressure to do some sort of justice to Root’s remarkable musical career and amazing life story.

You’ll be surprised to hear that after leaving behind a well-paid job in a department store on the paradise island of Carriacou at 16 to work as a pattern weaver in John Crowther mill in Huddersfield, appearing on Top of the Pops in 1970 wasn’t the highlight of his music career. During the height of his touring career, Melody music magazine described Root’s band as the highest paid non-recording band in the UK at that time.