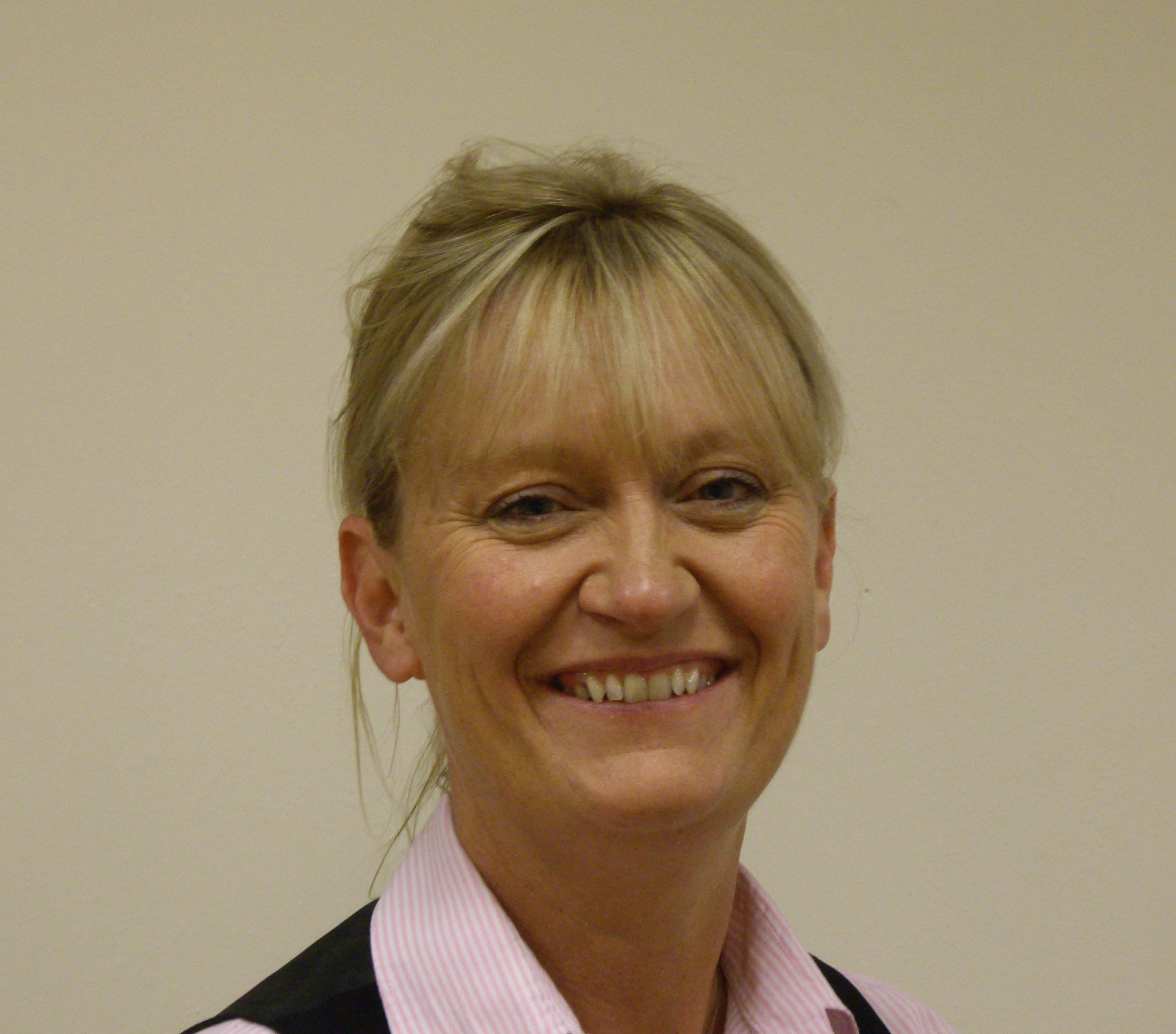 One Rastrick primary school will be expanded and another closed, after proposals were approved by Calderdale Council’s Cabinet following a public consultation.

Castlefields Infant School in Rastrick will close its doors for the final time on 31 August 2016, whilst Longroyde Junior School will expand from 1 September 2016 to include children from Reception to Year 2.

Both existing buildings will be part of the newly formed school, with Longroyde becoming a through school for children aged from two to 11. It will provide the same number of school places, based at two sites but with a single head teacher, leadership team and governing body and will be known as Longroyde Primary School.

The existing buildings at both sites will be part of the new school and the Little Leopards nursery and the out of school provision at the Castlefields’ site will continue.

Previously parents of children at the Castlefield Infant School needed to apply for a Year 3 place at Longroyde Junior School. Children will now automatically move from the infant to the junior site within the same school, which is less disruptive to their education than changing schools at seven. Parents and pupils will have a much longer relationship with the school bringing stability during the vital early years of education.

“We are determined that children and young people in Calderdale are given the best possible opportunities to succeed. These changes will give children the best start in their education, making sure that they have an excellent foundation for their future studies.

“By combining the two schools we can make sure that children make continued progress and improvement from the Foundation Phase to the end of Key Stage 2, when they leave for high school.”

Children will now have access to a wider range of facilities and resources which were previously managed separately by each school.  They will also be given the chance to work with younger or older pupils at the school, allowing them to develop and improve important social skills.