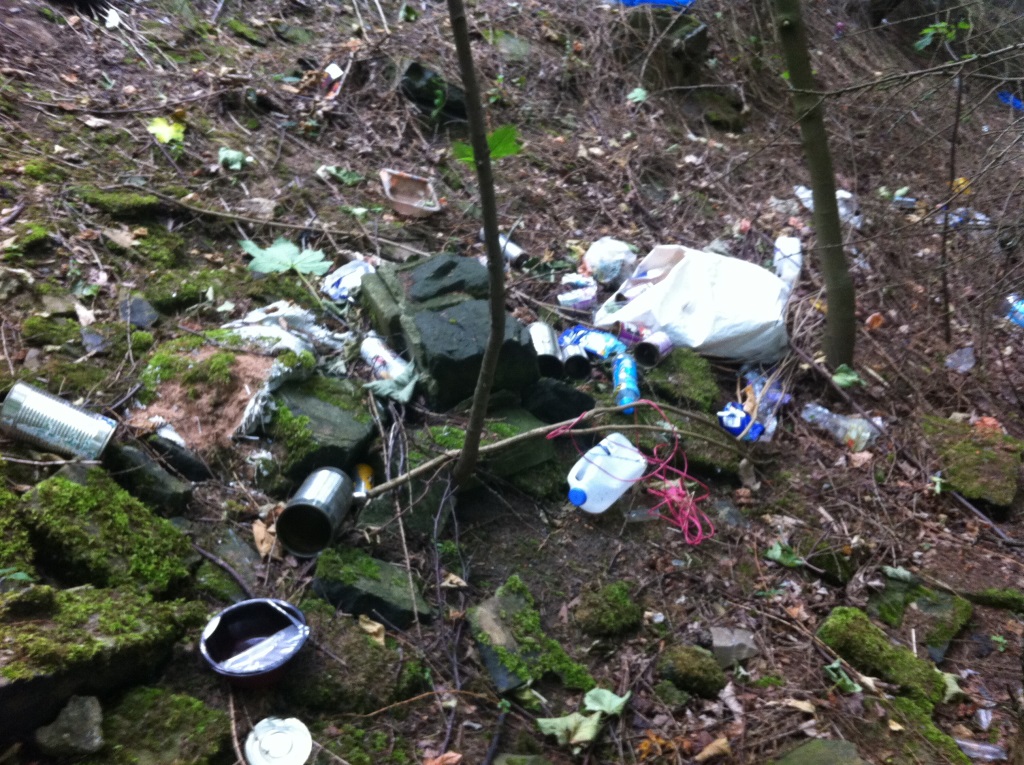 A Calderdale resident is paying the price for fly-tipping in the borough, after he was made to pay a substantial fine at Halifax Magistrates Court.

Peter Marshall from Southowram was seen dumping waste on land at Beacon Hill Road in Halifax on 8 July 2015. A member of the public reported him to the Council’s Environment Health service after they saw him pull in to the side of the road and throw two bags of rubbish over the wall into the woodland below.

“This case is another small but important victory for the Council and the local community in the struggle against fly-tipping. It shows that the culprits really can be caught if people are prepared to report any offences they see.

“And in each instance, the more information they can provide, the more chance we have of bringing a successful prosecution.”

The Council does all it can to stop fly-tipping, and will not hesitate to prosecute those responsible. To allow us bring action against fly-tippers it helps to have: