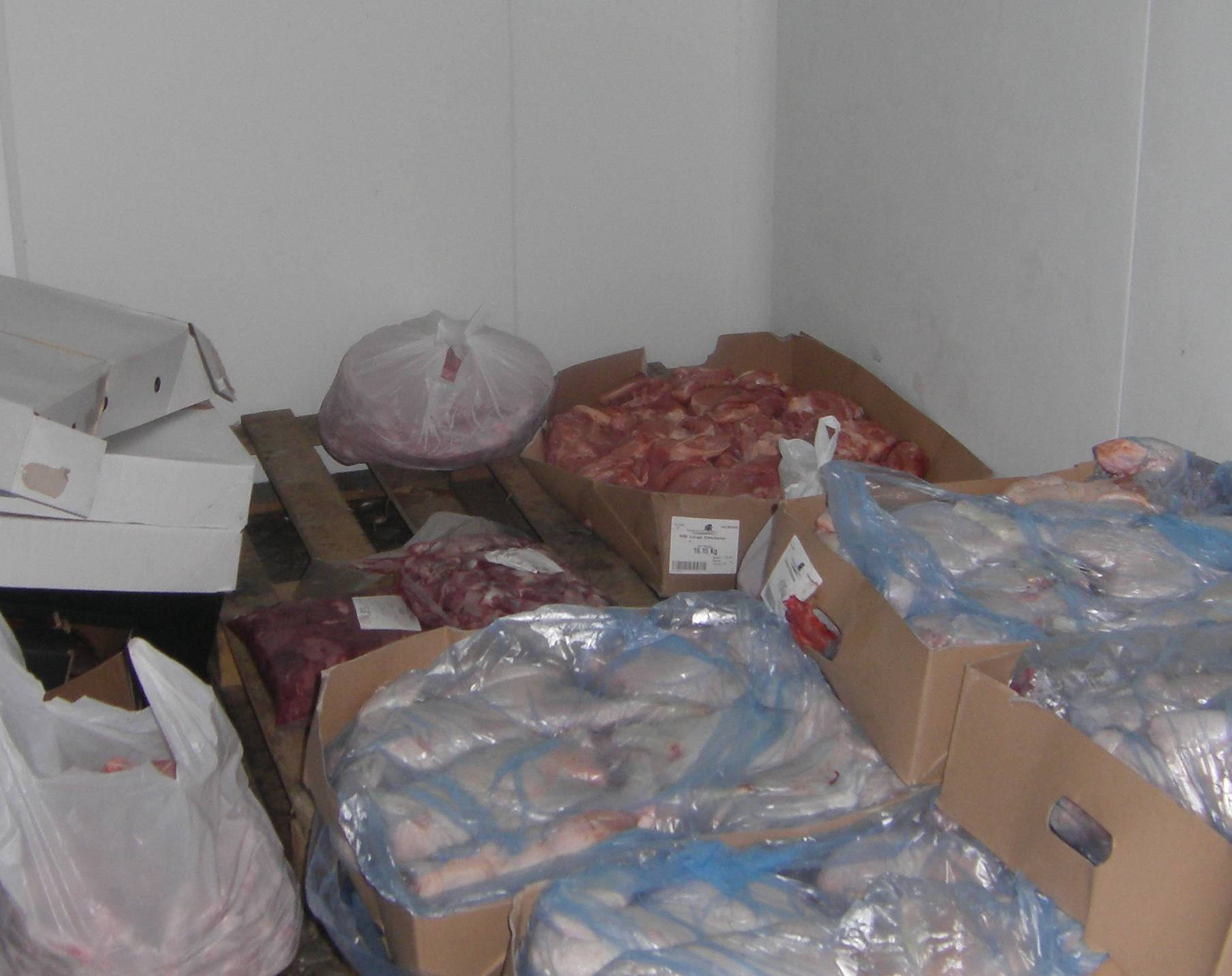 The owner of an illegal food business, discovered by officers at Calderdale Council, was prosecuted at Bradford Crown Court yesterday (Tuesday 6 September).

The property was not registered with the Council as a food business and after a second visit, officers discovered an unlicensed cutting and storage facility, infested with flies, with filthy meat processing equipment and poor hygiene practices.

The operator, Mr Ansar Mahmood was questioned and a large quantity of poultry was seized, detained, and destroyed. In addition, the business was banned from cutting operations. The business operator had also been subject to a previous closure and detention in 2008 for similar activities at a different site in Halifax.

Mr Mahmood trading as A S Poultry was convicted at Bradford Crown Court on 6 September for the 16 offences. He was given a 4 months suspended sentence, must undertake 200 hours community service within 12 Months and must pay £1500 costs.

The hard work of the Council’s investigating officers proved the premises were being used as an illegal cutting premises and A S Poultry was placing consumers at risk from the unhygienic practices that were observed.

“This was a particularly bad case of a business blatantly ignoring food hygiene regulations. I’d like to praise the investigating officers whose diligence resulted in the owner paying the price for his actions.

“We will not tolerate breaches of hygiene standards and will take action against any business that falls short of the requirements or places people at risk.

“This case emphasises the need for all food businesses to seek advice and direction in their operations from the Council and to inform our officers of any changes in their business activities.”