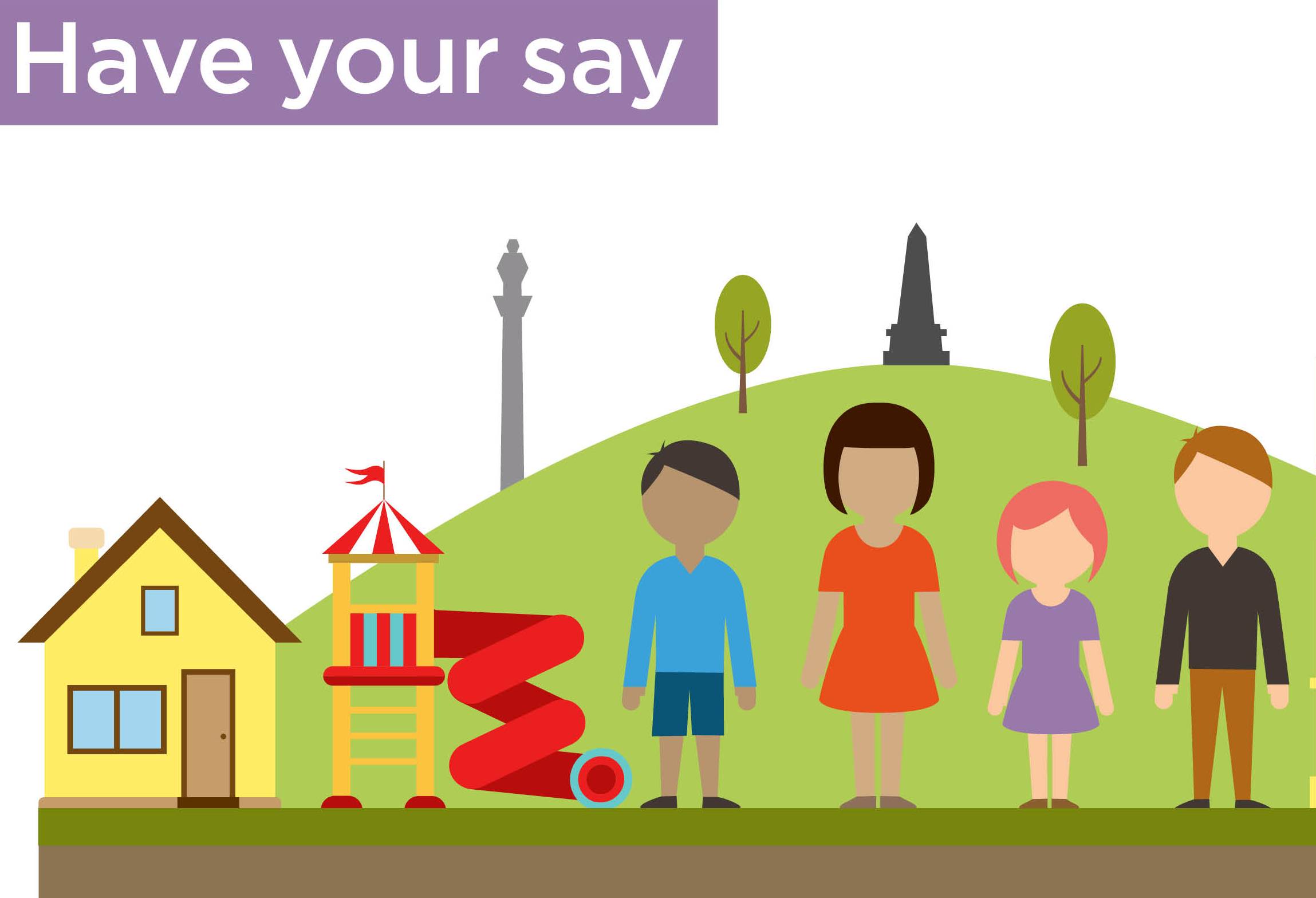 Calderdale Council wants to hear from residents and businesses about plans for housing, employment, infrastructure and open spaces in the borough for the next 15 years.

The eight week consultation on the Draft Local Plan runs from now until Friday 29 September 2017.

This will  give local residents, businesses and landowners the opportunity to comment on the plans, but also to provide information and evidence about possible sites for development and the important policies which will help to shape the future of the district.

Comments on the draft plan can be submitted via the Council’s website www.calderdale.gov.uk/localplan and information will be available in libraries and Customer First offices.

“Eighteen months ago the Council set out all the areas that had been identified as possible development sites; having listened to local people, and also on technical assessments, over half have now been ruled out.

“However, there are still choices to be made and the Local Plan provides an opportunity to create a new, shared vision for Calderdale that will help us to balance sustainable housing and economic growth with our responsibility to protect our environment and our green spaces.

“We are looking to hear your voice now so we can create the best future for our area.”

Once the consultation has finished the Draft Plan will then be reviewed in light of the results and a Final Draft agreed around Christmas time.

The government requires local councils to produce a Local Plan which identifies land to meet their requirements for new housing and economic development, over the next 15 years.

The government sets out the rules for estimating new housing requirements, and the latest figures indicate that Calderdale will need over 17,000 new houses by 2032.

The Draft Local Plan identifies the most likely sites where new development, including housing, employment and open space would be allowed and the areas which would remain as green belt.  It also provides detailed policy for the determination of planning applications.

Calderdale has an excellent record for redeveloping brownfield land – an average of 81% of new houses between 1997 and 2017. Whilst this successful record means that there are now fewer sites available, the Draft Local Plan seeks to make the most efficient use of brownfield sites and urban areas across Calderdale and suggests 54 hectares of brownfield land should be brought forward for new development. The Council is working hard to bring forward some of the most challenging sites in and around the town centres and to ensure that brownfield sites in flood affected areas have a viable future.

It is expected that 6000 new jobs will be created in Calderdale over the next 15years. Sixty hectares of land are allocated in the draft for new employment space, including 25 hectares at Clifton on land within the Enterprise Zone.

The Council is already working with the West Yorkshire Combined Authority and Leeds City Region Enterprise Partnership to transform the site at Clifton into a regionally significant business park to house Calderdale’s growing firms, whilst also attracting new businesses from outside the region.

The Council will submit the Local Plan following its final consultation, together with comments from the public, to the Secretary of State in Spring 2018.  Adoption of the plan by Calderdale Council is expected to be confirmed by the end of 2018.