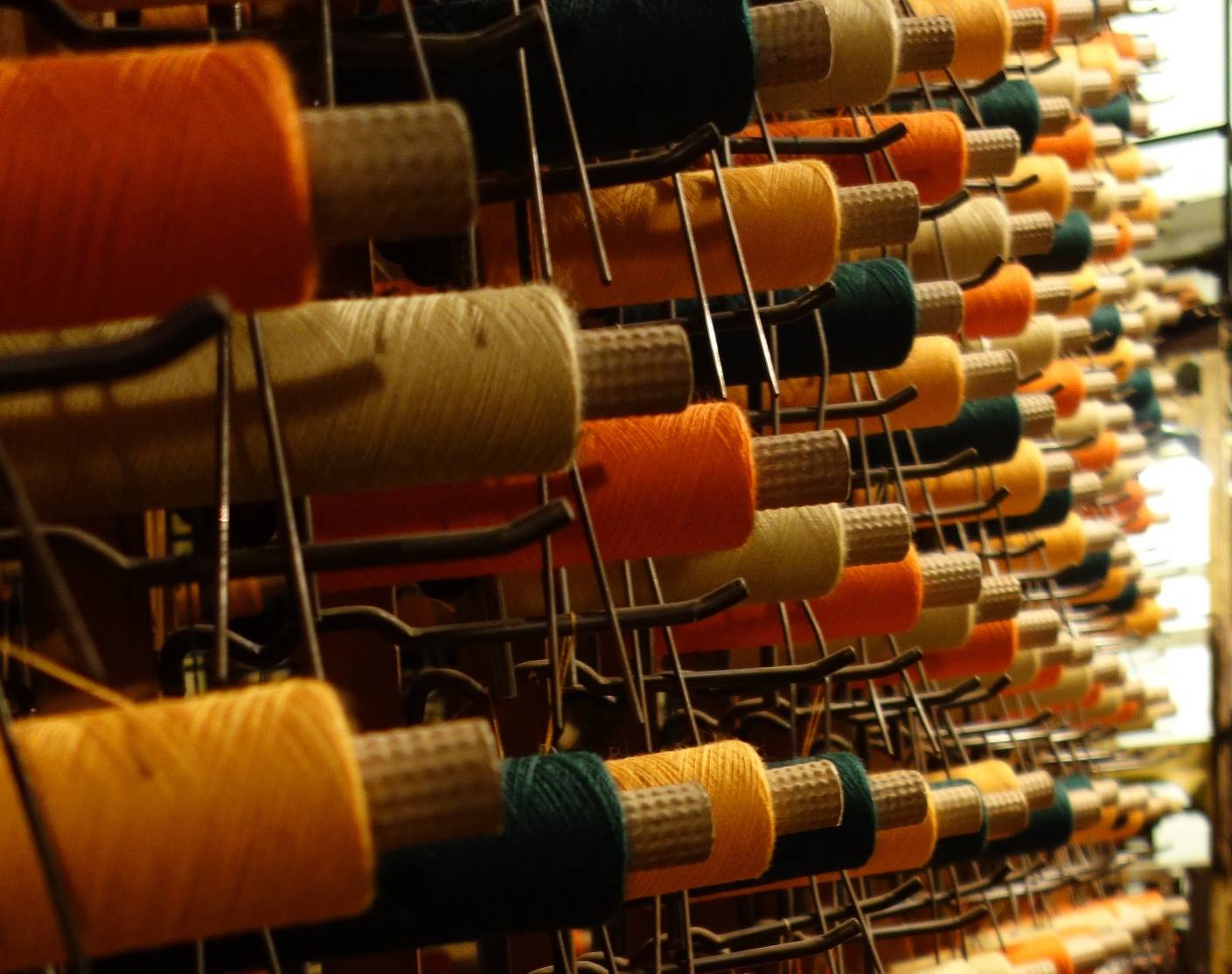 The museum’s walls have deteriorated over time, and work started last year on the north wall (facing the Woolshops car park) to stop water getting into the building. However, an inspection in August 2015 found new defects which meant work had to stop for safety reasons.

At the time, the Council took immediate action to seal the wall and prevent further damage from the rain. However, this was not a permanent solution.

Further investigations have taken place since then and new works have been recommended, which would ensure the building is fully secure in the long-term and would cost significantly less than last year’s estimate. The repairs would include new guttering, repointing, brick reinforcement and new windows.

This would allow the Industrial Museum to stay in its current location and offer continued public access to the collection. It would also open up opportunities for CIMA to seek external funding.

“Calderdale Industrial Museum is home to a collection that is full of historical importance for our area and much loved by local people and visitors. We continue to work closely with CIMA to try to ensure a viable future for the museum, and since the building was closed last August we’ve been regularly discussing all the options together. The proposed further repair works would keep the museum open to the public, providing an important part of the area’s cultural offer alongside the Piece Hall, new Central Library and Archive and the Square Chapel.”