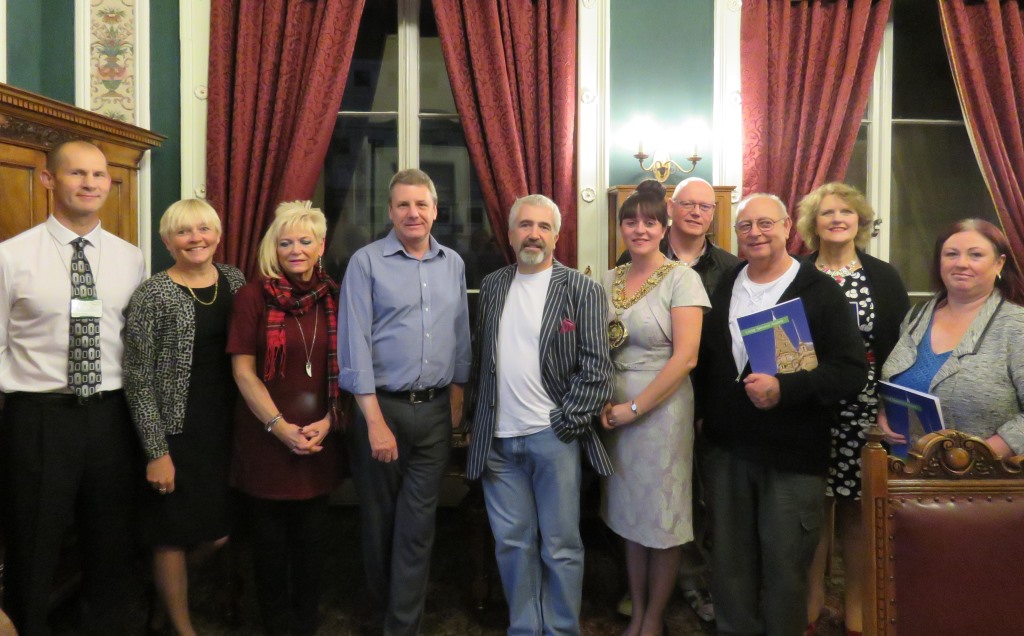 Staff who have worked for the Council for 25 years attended the ceremony on Monday 19 October, where their individual stories were presented and recognised by the Mayor of Calderdale, Cllr Lisa Lambert.

Ten staff received their recognition award, and while they all had very different stories and career paths, it was clear that the level of service they all have provided over the years has really benefitted the Council and people of Calderdale.

“It was a real pleasure to say an official thank you to our long serving staff, who have shown so much commitment to the Council.

“It’s great to hear the stories of their careers in such varied roles.”