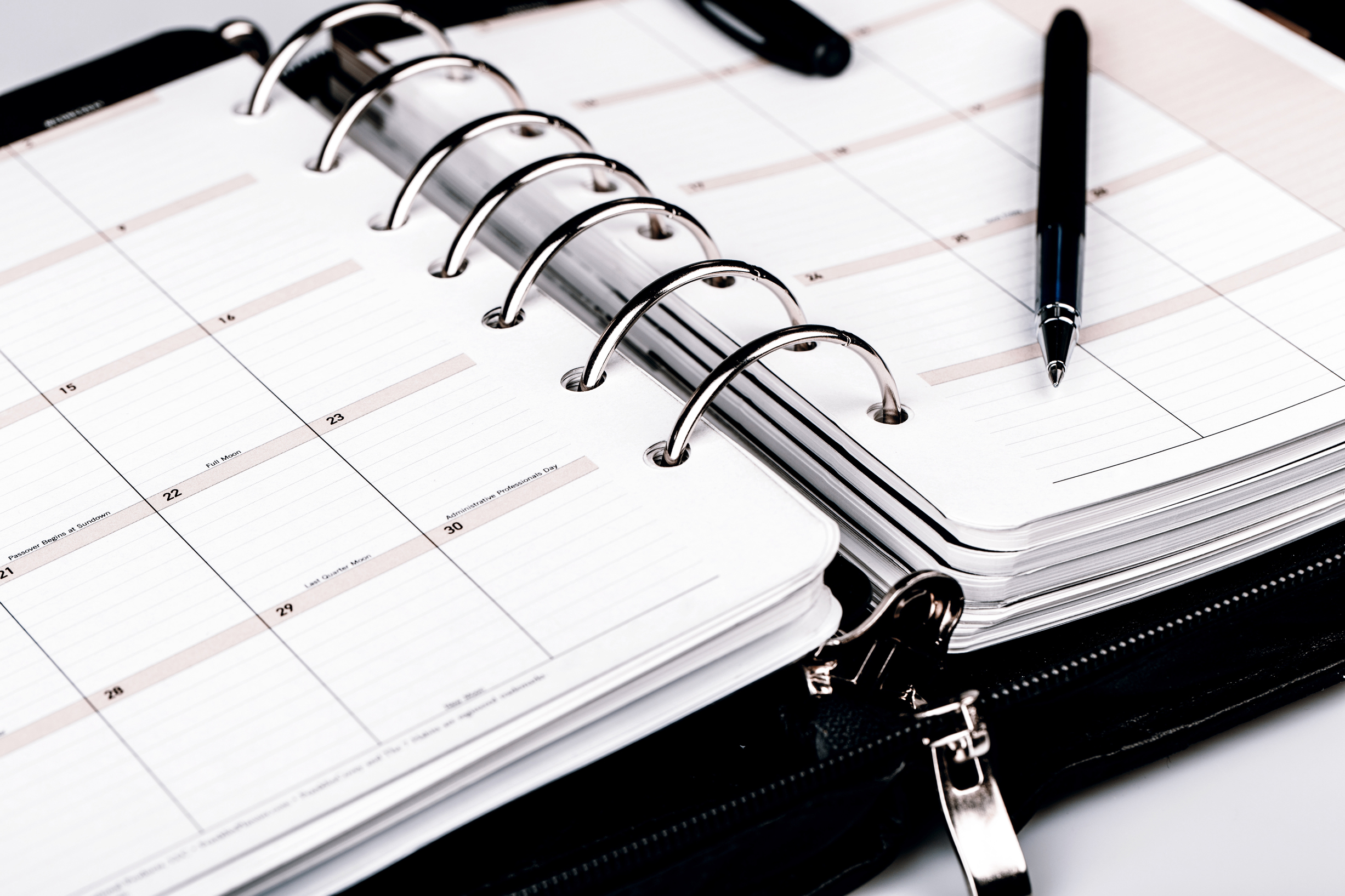 During the meeting the Joint Committee considered the planned work that would be undertaken by Greater Huddersfield Clinical Commissioning Group (CCG), Calderdale CCG and Calderdale and Huddersfield NHS Foundation Trust (CHFT) to support the case for the planned changes and provide a more detailed response to the Joint Committee’s recommendations.

During the discussions the CCGs and CHFT confirmed that the Full Business Case (FBC), which sets out the case for capital investment in the two hospital sites, and associated documentation, would be completed by the end of June 2017.

The Joint Committee has the power to refer the CCGs’ decision to the Secretary of State for Health if it considers that the proposals would not be in the interests of the health service in its area. Any referral would require very clear evidence based reasons. The Joint Committee concluded that this would remain a key consideration and agreed to decide on whether to make a referral by the end of July 2017. This would allow the Joint Committee time to fully review the further information provided by the CCGs and CHFT in the FBC.

Details of all of the decisions that were agreed at the meeting can be found on the Kirklees Council website or by following the link below: