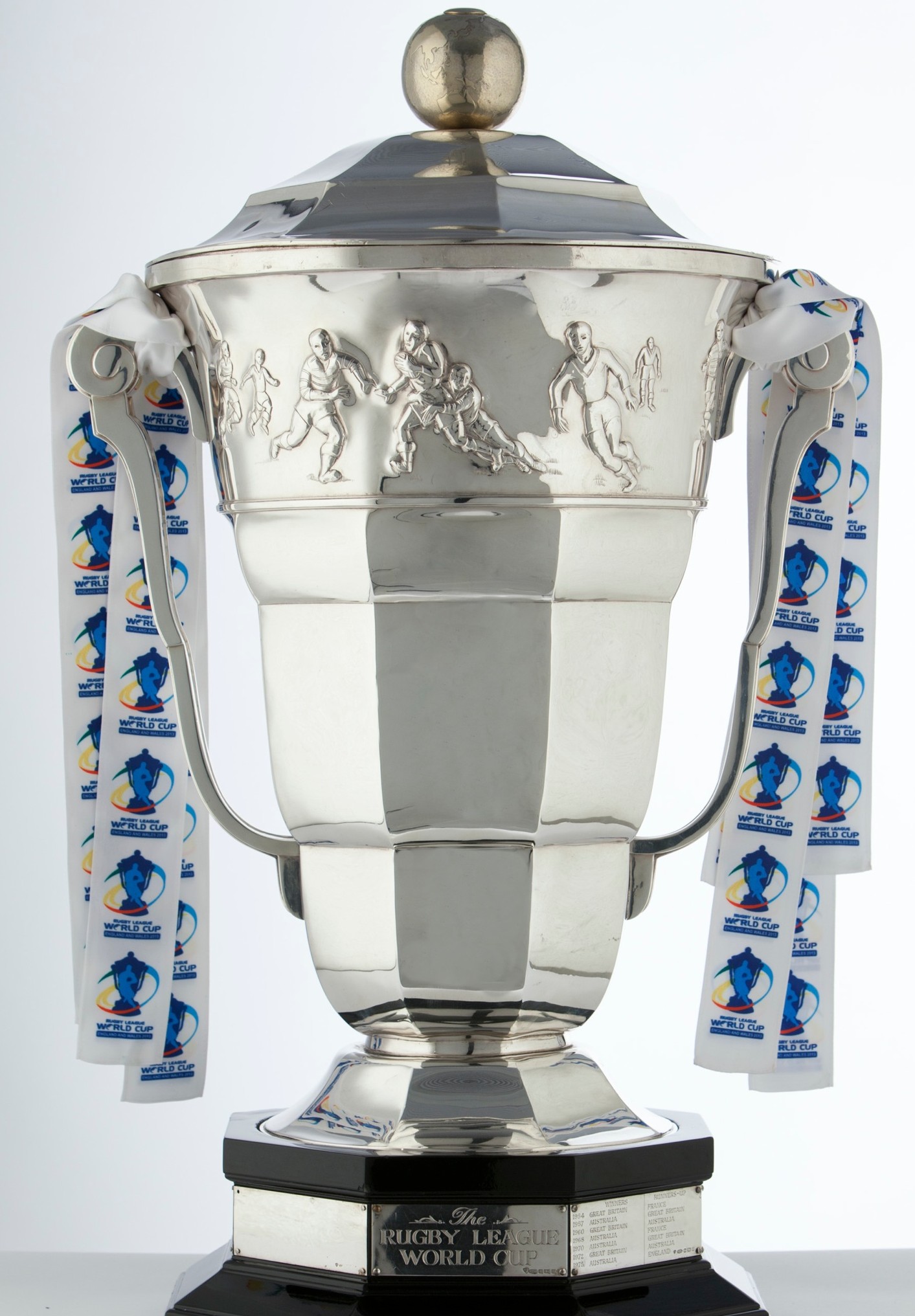 The Rugby League World Cup 2013 will be in Halifax on Sunday 10 November 2013 when Italy takes on Tonga at the Shay Stadium. With just over a month to go, the momentum is picking up pace, and we have put together a few facts to get you in the mood for the celebration.

Tonga will be playing Italy on Sunday 10 November 2013 and you have an opportunity to be a part of this international event on your doorstep. Tickets start from as low as £5 for children and £10 for adults and there are some amazing group deals, including 15% off if you buy over 15 tickets, 30% off over 30 tickets and 50% off for over 50 tickets.

“Calderdale is proud to be hosting the Rugby League World Cup. It will be a fantastic event for the whole family to get involved in.”