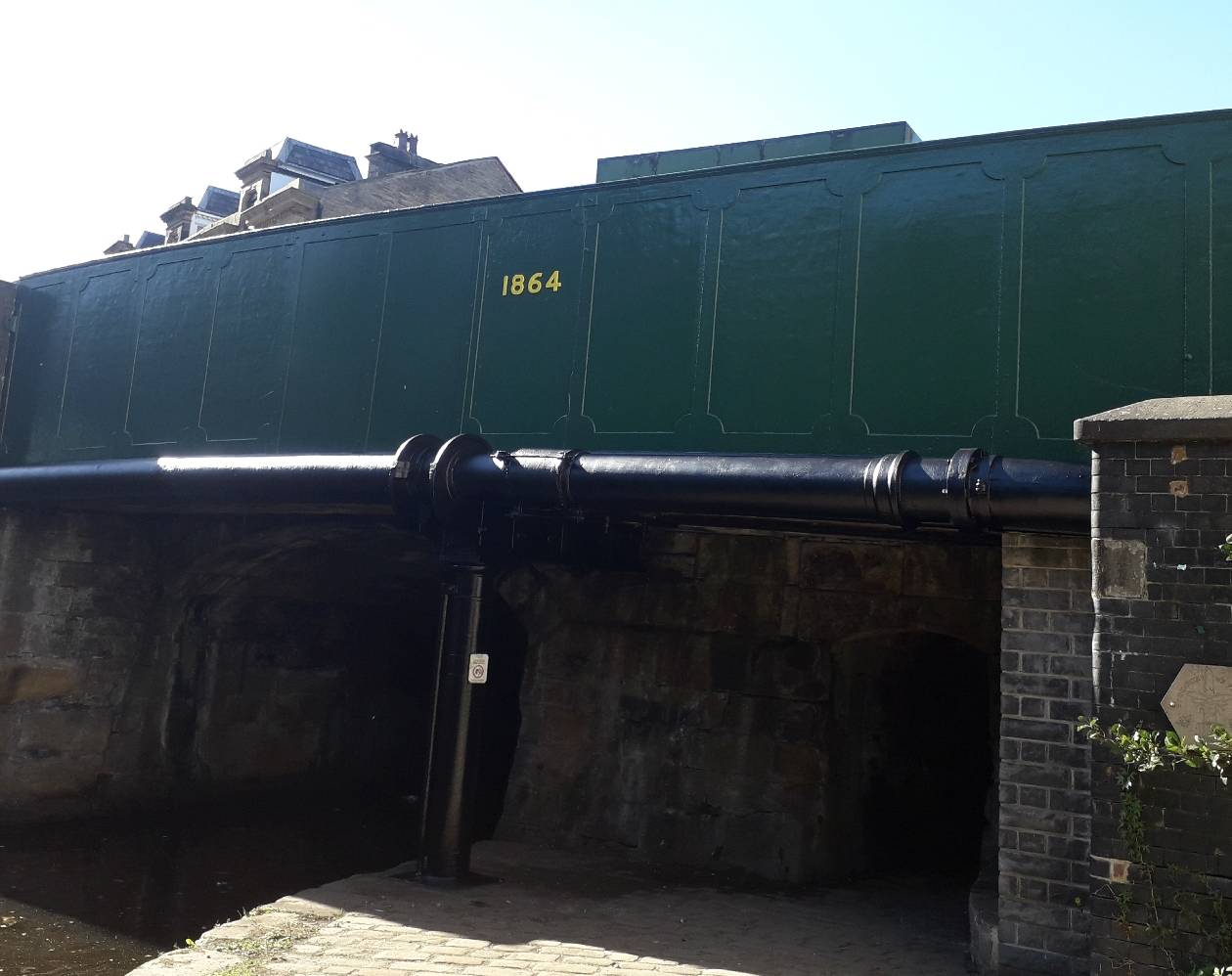 A well-used bridge in Todmorden has been improved for the local community and visitors, after a £20,000 project was completed nearly a year ahead of schedule.

The Todmorden Town Board identified the need to spruce up the Golden Lion road bridge, and funded the project.

Calderdale Council, in partnership with national waterways and wellbeing charity Canal & River Trust, had planned to repaint the bridge over the Rochdale Canal next summer, but with the canal temporarily closed this summer due to the prolonged hot weather, they decided to make the most of the opportunity and get the work done well ahead of time.

“This project was identified, championed and funded by Todmorden Town Board and shows the value of involving our local communities in planning the future of Calderdale’s towns.

“Improving the bridge has helped make the area more attractive and enjoyable. We have also carried out important maintenance to strengthen the structure and ensure it lasts for years to come, enhancing Calderdale’s resilience.”

“The bridge was in need of a facelift to get rid of the general dirt and graffiti.

“We gave the Council access to get the work done whilst the canal was temporarily closed. A floating pontoon was used so that if the canal reopened before the task was complete we could still allow boaters to pass.

“It’s a great example of work to enhance Todmorden’s wonderful waterside environment, and now the canal is open again boaters and locals can enjoy a much better-looking bridge.”