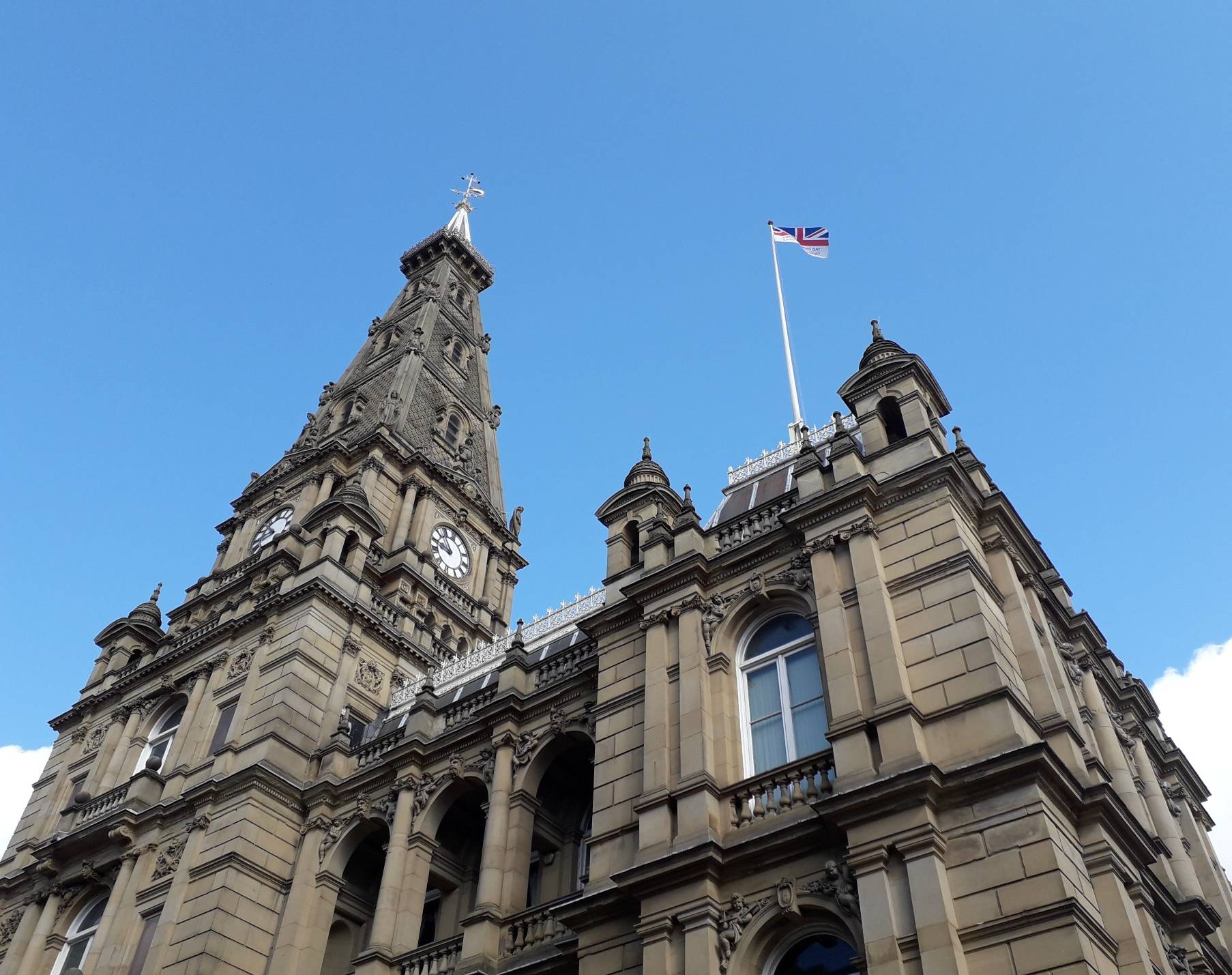 “On Thursday 6 June, the 75th anniversary of the D Day landings, we will be flying the Armed Forces Flag from Halifax Town Hall to remember the many members of the armed forces who served in this operation and other conflicts as part of the Second World War – fighting for the freedom we enjoy today.

“It’s important that this significant moment in history is never forgotten and our libraries in Todmorden and Halifax will be hosting D Day displays for people to find out more about the Normandy landings.  Bankfield Museum will also be displaying some of their extensive military collections.

“Calderdale Council shows its support for Armed Forces personnel past and present, and their families, throughout the year as part of its Armed Forces Community Covenant. The Covenant provides advice, support and the opportunity for discounts on goods and services. Find out more at www.calderdale.gov.uk and search for ‘Armed Forces’.”