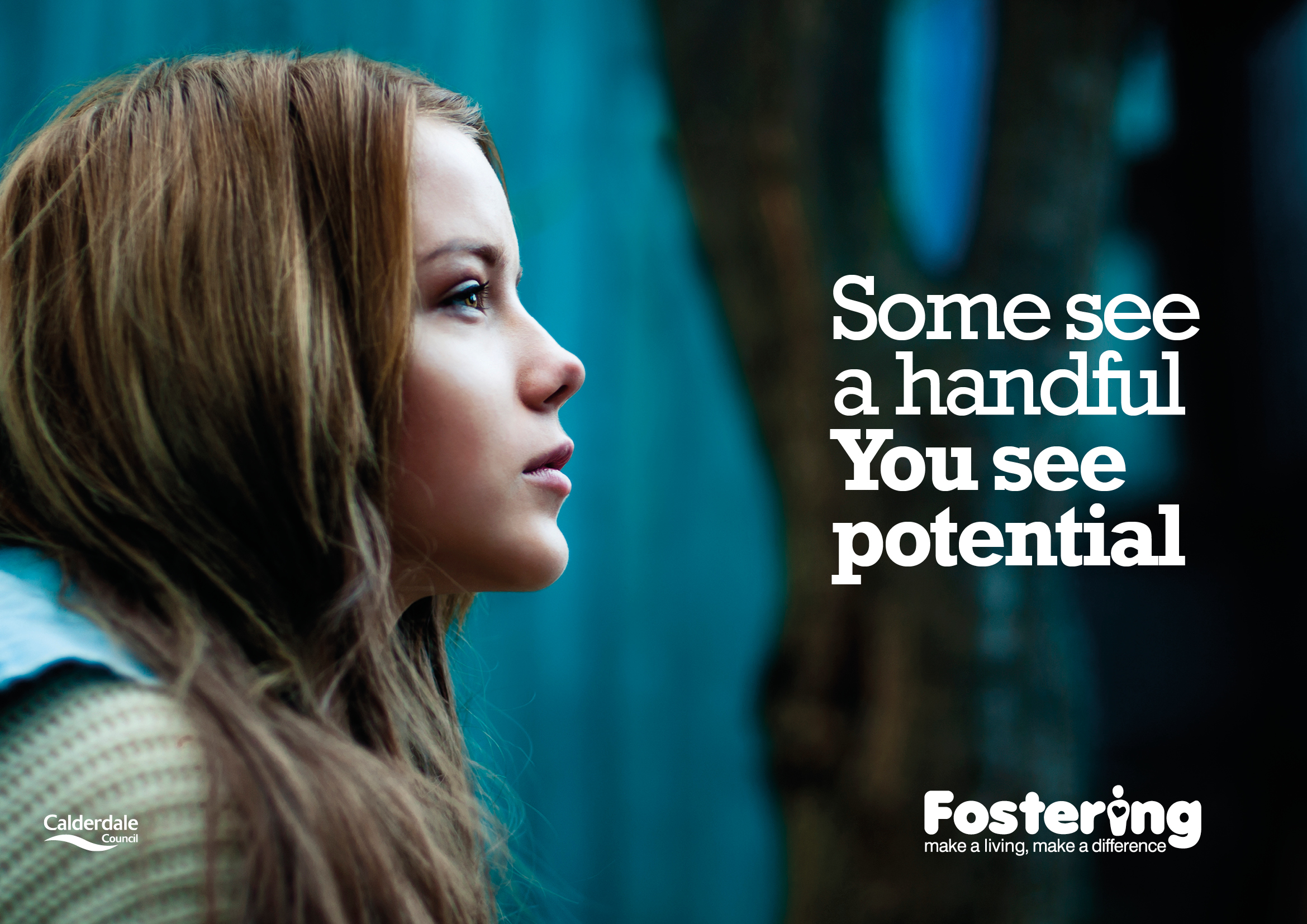 Calderdale Council’s Children and Young People’s Services is making significant progress according to a recent review by the Department for Education (DfE).

In January 2015 Ofsted inspected the Council’s Children’s Services directorate and rated it as ‘requiring improvement’, where previously the service had been judged ‘inadequate’.

This confirmed that good practices are now in place although there are some areas where work is still to be done and the Council received an inadequate rating for adoption performance.

A significant milestone was reached in December 2015 when the Minister of State for Children and Families, Edward Timpson MP ended the DfE’s formal intervention in Calderdale Council’s Children’s Services directorate.  This was after the Council had demonstrated that it had made good progress in addressing the issues raised during the Ofsted inspection in January 2015.

After a visit by representatives from the DfE in May 2016, to check the continuing improvement of the directorate, the DfE review reported that progress across the service has been sustained and built upon over the past eight months.

In particular, the review highlighted improvements which the Council has made on adoption.  All cases where children are waiting for adoption are now being tracked to make sure that permanent and suitable placements are found quickly.  The service is meeting the 26 week deadline for court procedures and has achieved 13 additional adoptions in the past year, compared to the previous year.

The review also found that the Council’s Fostering and Adoption teams had adapted well to an increase in the number of fostering and special guardianship orders.  The team meets regularly to analyse the reasons for changes to children’s placements to make sure that any lessons can be learnt and they listen to each child at the centre of each case, to minimise the risk of breakdown in future placements.

The Fostering team provides extensive support to carers, to help maintain the relationship between the foster carer and the child and long term matching procedures have also been reviewed to promote more sustainable foster placements as a permanent choice.

“I’m very proud that the hard work of the directorate has been recognised by the DfE and we are determined that at our next Ofsted inspection we are rated ‘good’ or ‘outstanding’.

“We want to give the children of Calderdale the best start in life and that means we work hard to give them the best education we can, from their early years to young adulthood.  It means we make sure that they stay safe; it means we give them extra support when they need it to have a happy and healthy childhood and it means we’re there when they take their first steps as independent adults.”