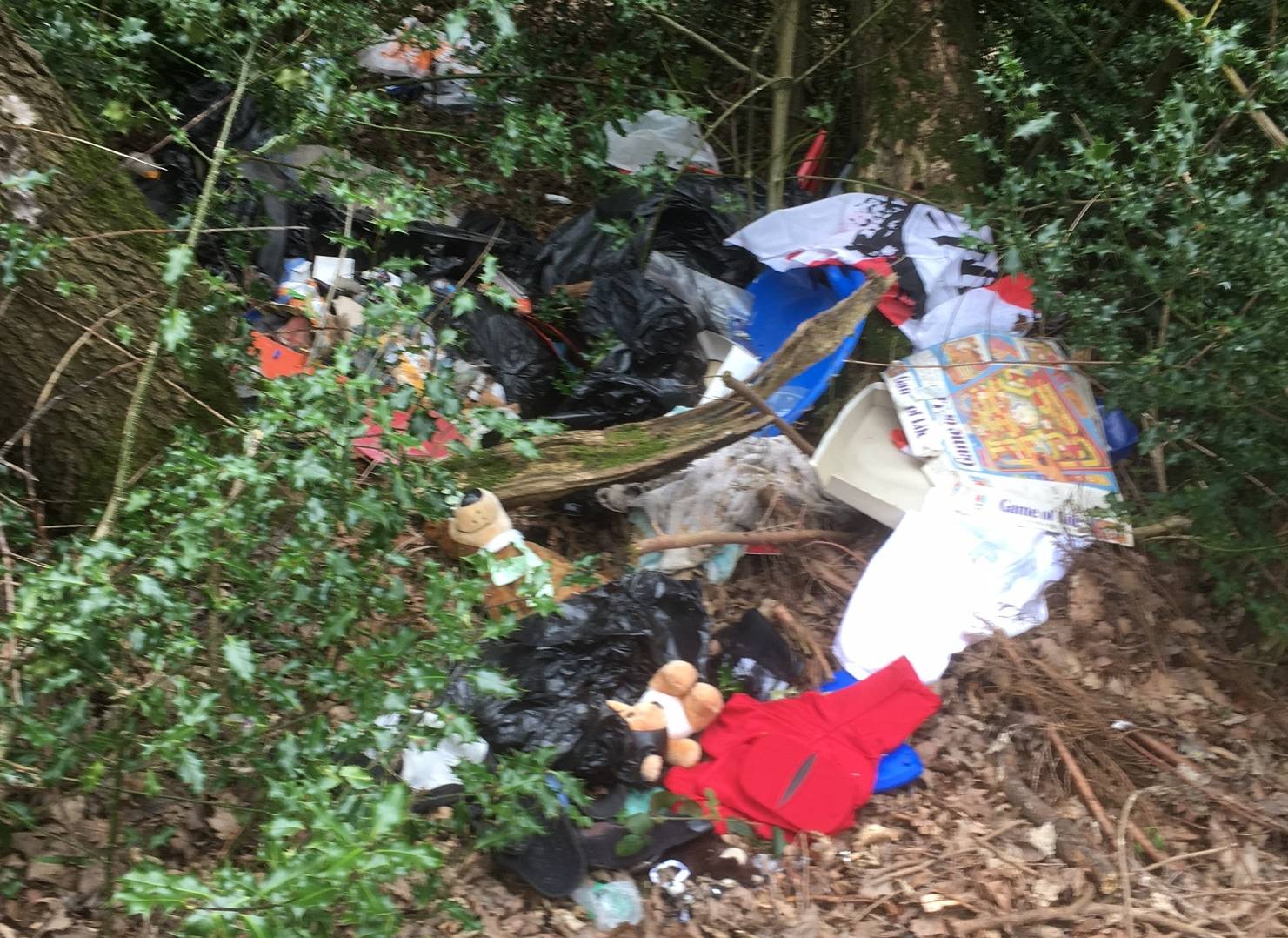 A fly tipper in Calderdale is counting the cost for his actions after he was prosecuted for dumping bags of waste in Elland.

Ainsley Stevenson, 20, from Elland pleaded guilty to fly tipping offences after dumping four bags of waste on land off Plains Lane in Elland. He was fined a total of £427, plus costs of £80 and a £22 victim surcharge – a total of £554.

The fly tipping was reported to the Council by a member of the public and Environmental Health officers investigated the reports. Staff from the Council’s Safer, Cleaner, Greener team then cleared the waste and in doing so, found a number of documents linking the waste to Mr. Stevenson. This information was passed on to the Environmental Health team who started prosecution proceedings.

“This is a great example of cross-Council working, with officers in different teams working together to ensure that this case had a positive outcome. Sifting through fly-tipped waste for evidence may not be a pleasant job, but it was vital in this prosecution.

“The individual in this case is paying the price for taking a chance and choosing to fly tip rather than disposing of waste in the proper way. The level of fines involved should act as a deterrent for others who are thinking of fly tipping – the Council will not hesitate to find and prosecute those responsible.”

The Council is currently pursuing a number of further prosecutions for fly tipping offences. In one case an arrest warrant has been issued for an individual who recently failed to attend court.

Dealing with fly tipping is an important element of the new Don’t Muck About campaign, in partnership with the Community Foundation for Calderdale. Don’t Muck About is all about encouraging residents to feel pride in their surroundings and emphasising the message that the Council will not tolerate littering, fly tipping or dog fouling.