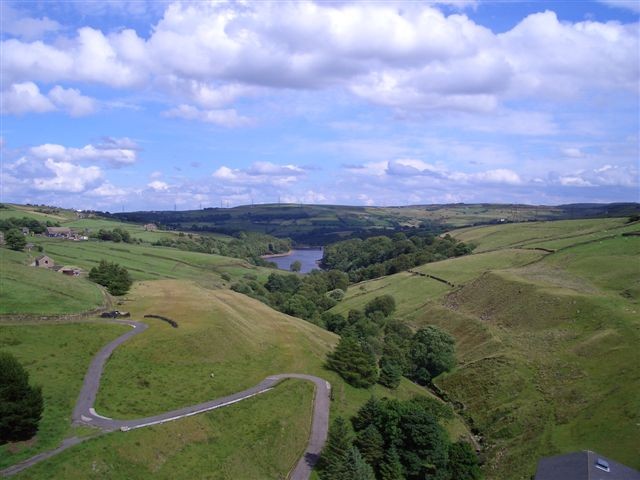 Calderdale Council has rejected media claims that vast swathes of the borough’s green belt land will be put at risk by strategic plans for new housing growth and job-creation over the coming decades.

By law, the Council is required to produce a Local Plan to manage development for the next 20 – 30 years. Current projections suggest that around 10,500 extra homes may be needed, alongside further employment land, to accommodate our growing population.

Earlier this week, there were newspaper predictions, based on a report from the Campaign to Protect Rural England, that Calderdale’s Local Plan would damage huge tracts of local countryside.

“On the contrary,” said Cllr Dan Sutherland, Calderdale Council’s Assistant Cabinet Member for Strategic Planning. “We are committed to protecting the green belt to the fullest extent allowed by government rules.

“We believe we could achieve our Local Plan’s development targets whilst leaving literally about 99 per cent of green belt unaffected. All proposals will be subject to extensive consultation and everyone’s voice will be heard.”

Over the past seven years, 93 per cent of new homes in Calderdale and almost all new employment facilities have been built on brownfield sites. “However, the new national planning framework will make this approach considerably more difficult,” said Cllr Sutherland.

“Sadly, we also have well over 2000 homes, complete with planning permission, which developers have yet to begin building. Bringing them to completion, as soon as possible, would further ease any potential future pressure on our vital countryside areas.”