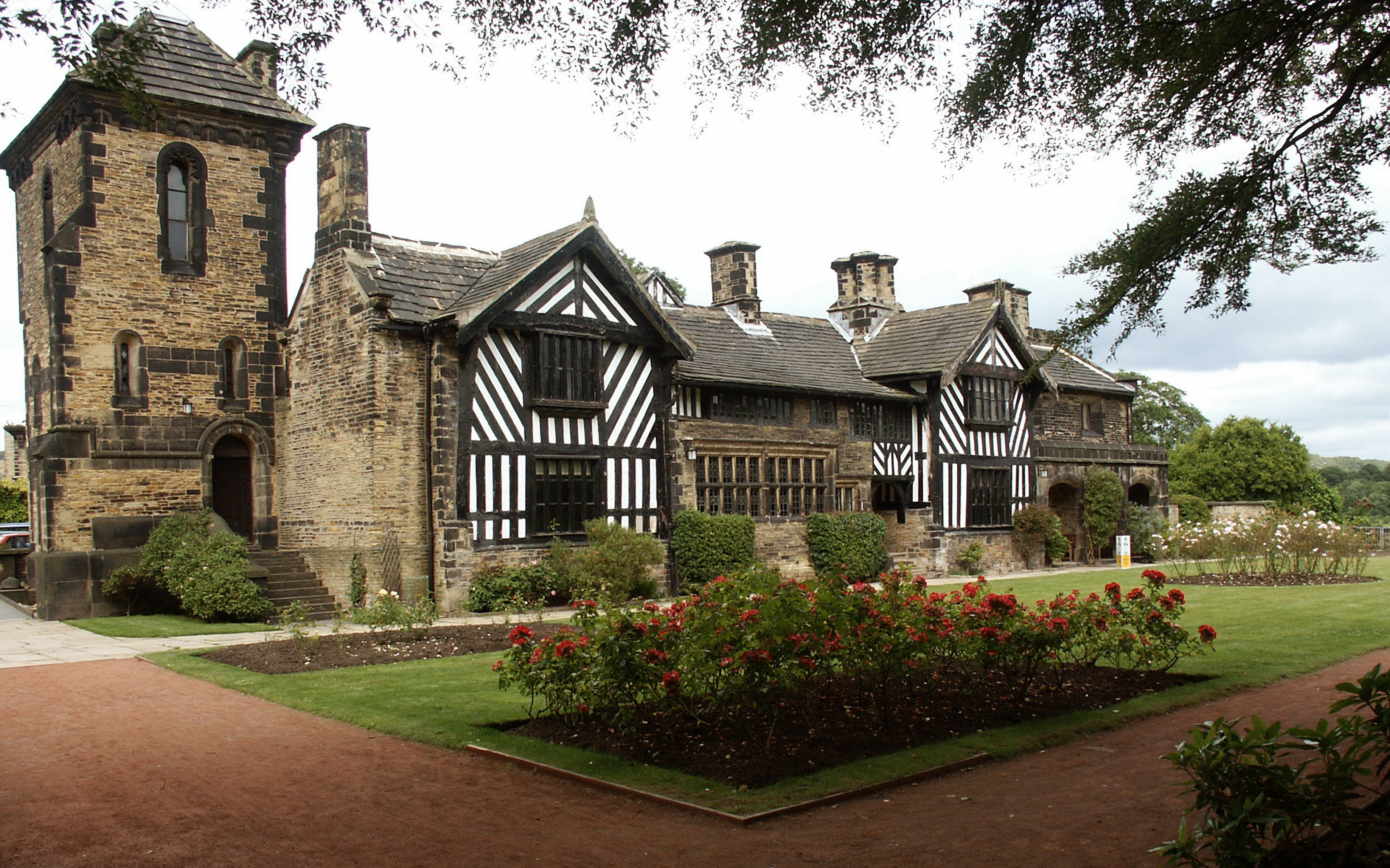 Shibden Hall is reopening to visitors from Tuesday 24 July until Sunday 2 September.

The historic hall has been closed to the public since Monday 14 May while filming has been taking place for the new BBC and HBO drama series, starring Suranne Jones as Anne Lister. Written by Sally Wainwright, ‘Gentleman Jack’ will explore Anne’s life and those who lived at Shibden Hall and the estate.

Filming will continue from September, but Shibden Hall and grounds will be open as usual during the school summer holidays.

“It’s been so exciting to see the snapshots of filming for the new ‘Gentleman Jack’ series, I’m sure it will be a huge hit and result in a significant increase of visitors to Shibden Hall.

“This period of opening during the school holidays offers the chance to visit before the series hits our TV screens and the whole country discovers this Calderdale gem.”

In addition to the fascinating features of the hall and grounds, there is also a special exhibition during the summer opening period, featuring the costumes from the recent Brontë TV drama ‘To Walk Invisible’, also written by Sally Wainwright. The ‘Literary Links’ exhibition will also feature original clothing and textiles from the Brontë period and links to other literary characters from the region and Shibden’s literary past.

On Saturday 11 August at 2pm, there will be a talk by Ann Dinsdale, Principal Curator of the Brontë Parsonage Museum in Haworth about the research that went into developing the production design, costumes and other props for ‘To Walk Invisible’.

There is also a private tour of the exhibition with the curator, Elinor Camille-Wood, on Sunday 2 September at 2pm. For more information about either of these events and booking details, visit the What’s On page at http://museums.calderdale.gov.uk/

Shibden Hall opens Monday to Thursday from 10am to 5pm and Saturday and Sunday from 11am until 5pm.