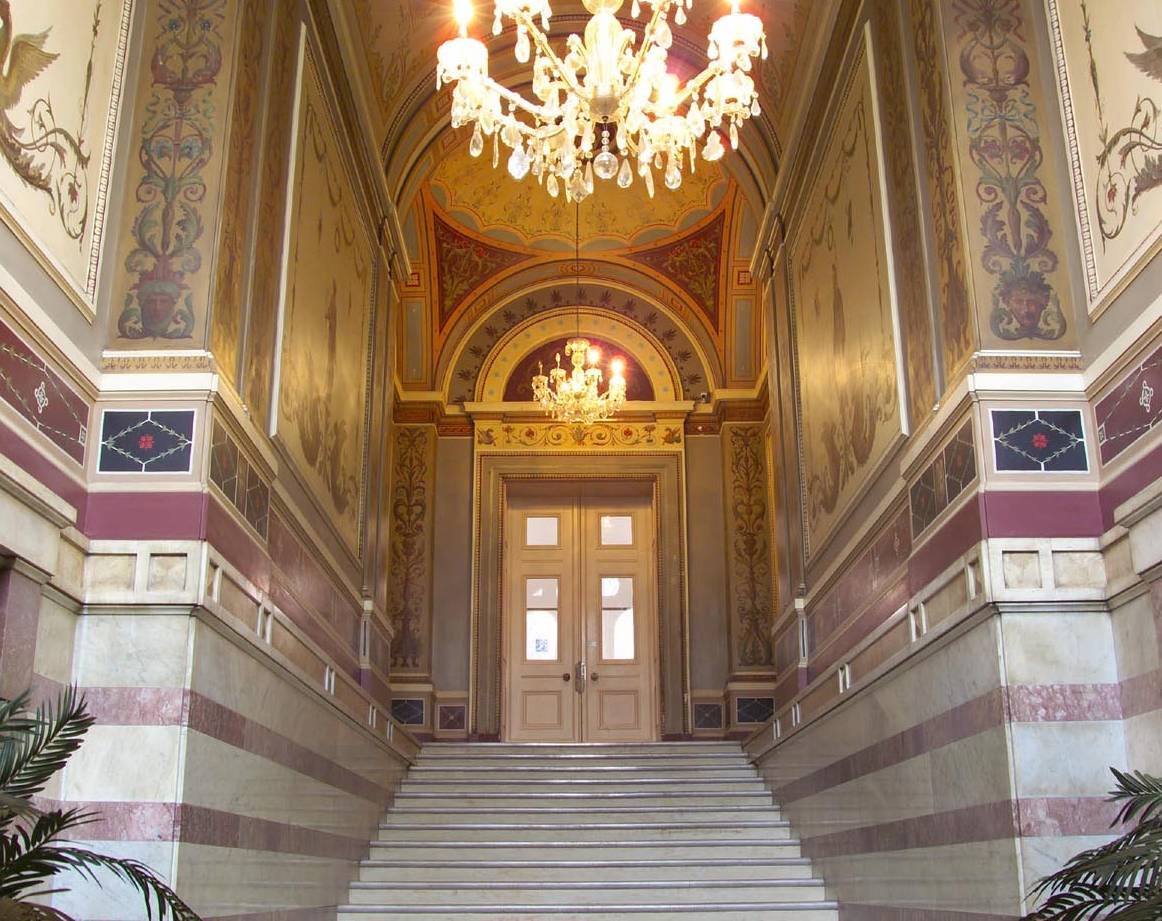 Bankfield Museum and National Army Museum join forces to mark the 200th anniversary of the Battle of Waterloo with a special exhibition.

Bankfield Museum will host the Waterloo Lives: Wellington’s Redcoats from Saturday 2 May, in collaboration with the National Army Museum.

Whilst the National Army Museum’s in Chelsea, London, is closed for refurbishment, Bankfield has been chosen as the only site in Yorkshire to benefit from their collection and host a Waterloo Lives exhibition.

Waterloo Lives: Wellington’s Redcoats commemorates 200 years since the Battle of Waterloo – a historic and defining moment in military history. The exhibition tells the story of the ordinary men and women who experienced one of the most dramatic and decisive battles ever fought by the British Army.

The exhibition will take up one of Bankfield’s largest spaces, and will feature original weapons, uniforms, medals and paintings from the time of the Battle, including:

In addition to the exhibition, the National Army Museum is also bringing a traditional 19thcentury tavern to Woolshops Shopping Centre in Halifax on Saturday 9 May from 10am – 6pm.

This ‘Pop-Up Pub’ will be staffed by a group of historical characters from the time who will recount their tales of life on the battlefield. Visitors will also have the chance to learn more about the Battle by playing the Waterloo Lives digital game, dressing up in uniform from the time and collecting a pint of information featuring key facts from the Battle.

“It’s great news that Bankfield Museum has been selected by the National Army Museum as one of the few venues in the country to host a Waterloo Lives exhibition.

“The Duke of Wellington’s Regiment has a long association with Halifax and the regimental museum is located within Bankfield Museum, making it the perfect venue for a commemoration of the Battle of Waterloo. The Battle was led by the Duke of Wellington, and his Waterloo medal will actually feature as part of the exhibition. There will be plenty of other events to coincide with the exhibition and the anniversary of the Battle, starting with the ‘Pop-Up Pub’ at Woolshops in Halifax and continuing until the end of the exhibition on Saturday 25 July.”

“Whilst the Battle of Waterloo marks seminal moment in the history of Britain and Europe, we want to recognise the impact of the Battle on the individual soldier. We’ve thoroughly enjoyed putting this unique exhibition together, and are looking forward to opening its doors to Halifax residents and visitors.”

The Waterloo Lives activities are part of a nationwide programme of commemorative activities and events produced by the National Army Museum to commemorate the 200th anniversary of the Battle. The programme will include entertaining and informative performances, film screenings and a nationwide quiz, with the aim of bringing the legendary Battle to life by connecting audiences with the impact of the Battle on the individual, the community and society. More information on the programme can be found at www.waterloo200.org/WaterlooLives(external link).

The Battle of Waterloo was waged on a sodden field in Belgium on 18 June 1815 when the Duke of Wellington and his forces halted the advance of the French Army. Significant for many reasons, not least because it saw the end of Napoleon’s reign and heralded a long period of peace across Europe, the battle also marked an important stage in the development of the British Army because of the recognition each soldier received.

The National Army Museum has also recently launched Waterloo200.org(external link), in partnership with the Waterloo 200 Charity and cultural publishing organisation, Culture 24 and supported by the Heritage Lottery Fund (HLF).  Featuring an online gallery of 200 unique Waterloo artefacts, including the Duke of Wellington’s boots, an eagle standard captured in the battle and the original blood-stained saw used to amputate the Earl of Uxbridge’s leg, Waterloo200.org(external link) is Britain’s central hub for all Waterloo commemorative activities and an essential online destination this anniversary year.

The National Army Museum’s Battle of Waterloo activities are part of the Museum’s Building for the Future project*, which will see a radical transformation of the Museum’s offer. The project is being carried out thanks to a grant from the Heritage Lottery Fund (HLF), whose support has enabled the Museum to go on the road during its closure period, taking projects such as the ‘Waterloo Lives’ on tour.