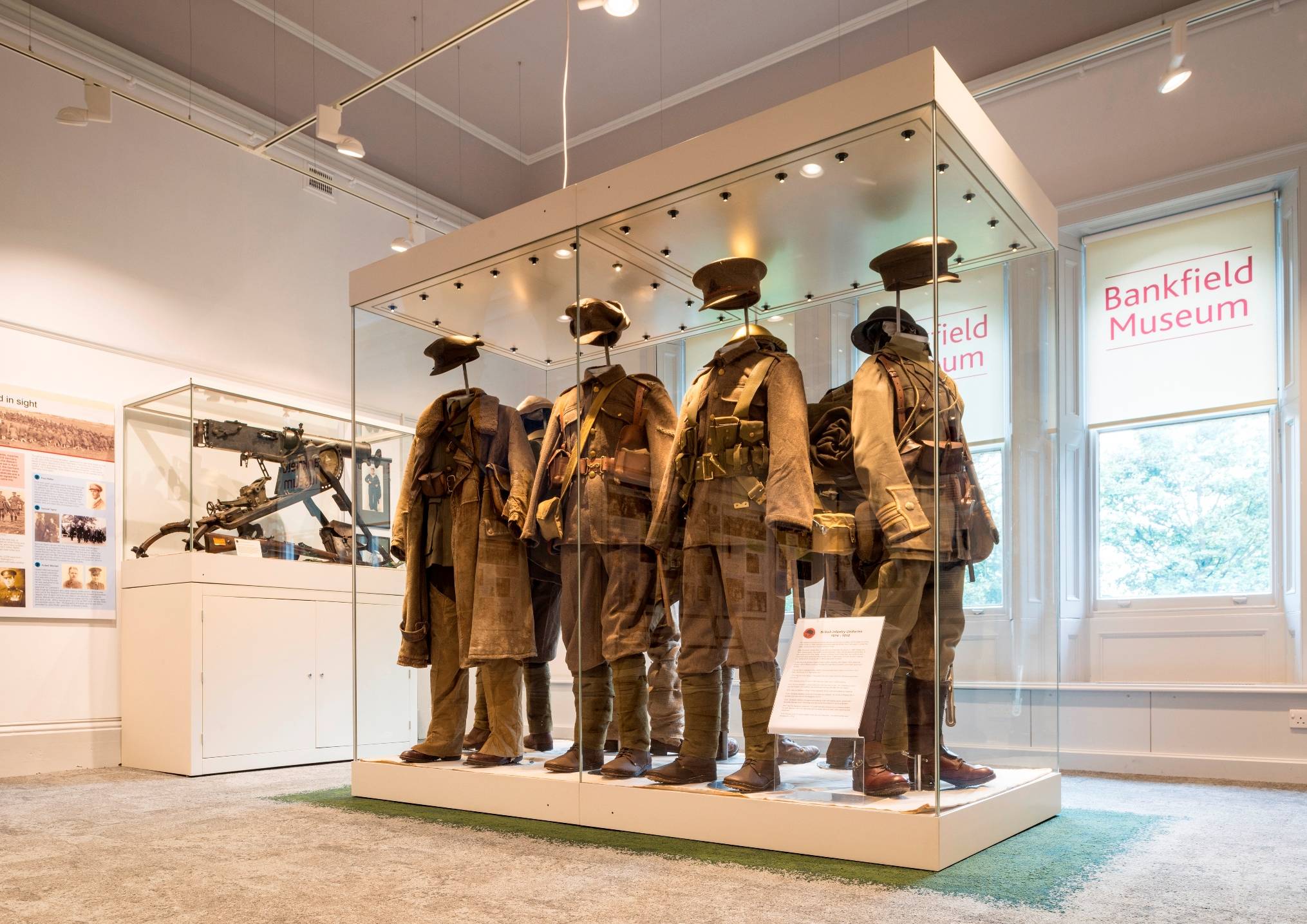 Calderdale Council is inviting local people to show their support for our Armed Forces past and present, at upcoming events to mark Armed Forces Week 2017 (Monday 19 – Saturday 24 June).

Armed Forces Week is a way for people across the country to pay their respects to members of the Armed Forces community – from currently serving troops to Service families, veterans and cadets.

“We are proud to be supporting Armed Forces Week in Calderdale. We can’t thank the Armed Forces enough for everything they do for our country, and the special events are a chance for local people to come together and recognise their dedication and bravery. Everyone is welcome to attend.”

The first event is on Saturday 17 June on Southgate in Halifax town centre, from 9am to 5pm. The street will be filled with stalls, military vehicles, equipment, a medical tent and full field kitchen, plus much more. Representatives from the Armed Forces will be there, so the whole family can come along for free and find out more about military life past and present.

The Mayor will officially open the event at 11am on Southgate and there will be a trumpet fanfare. People are encouraged to gather to show their support for the Armed Forces and join in the celebratory atmosphere.

The Council will also pay its respects by raising the Armed Forces flag at Halifax Town Hall on Monday 19 June at 10am.

To coincide with this, a ceremony led by the Mayor of Calderdale will take place from 10am at Broad Street Plaza, Halifax, where there is a great view of the Town Hall flagpole. The event will be attended by 4 YORKS – 4th Battalion The Yorkshire Regiment, veterans and representatives from the Council and the Police. Local people are encouraged to attend.

The flag will fly at the Town Hall until Armed Forces Day on Saturday 24 June, mirroring other buildings and famous landmarks around the country.

Calderdale Council shows its support for Armed Forces personnel past and present, and their families, throughout the year as part of its Armed Forces Community Covenant.

The Covenant provides advice, support and the opportunity for discounts on goods and services. Find out more on the Council’s Armed forces personnel web page.

Learn more about the local history of the Armed Forces at Bankfield Museum in Halifax, which hosts the informative and thought-provoking First World War ‘For King and Country’ exhibition and the Duke of Wellington’s Regimental Museum throughout the year. Visit http://museums.calderdale.gov.uk/ for more information.